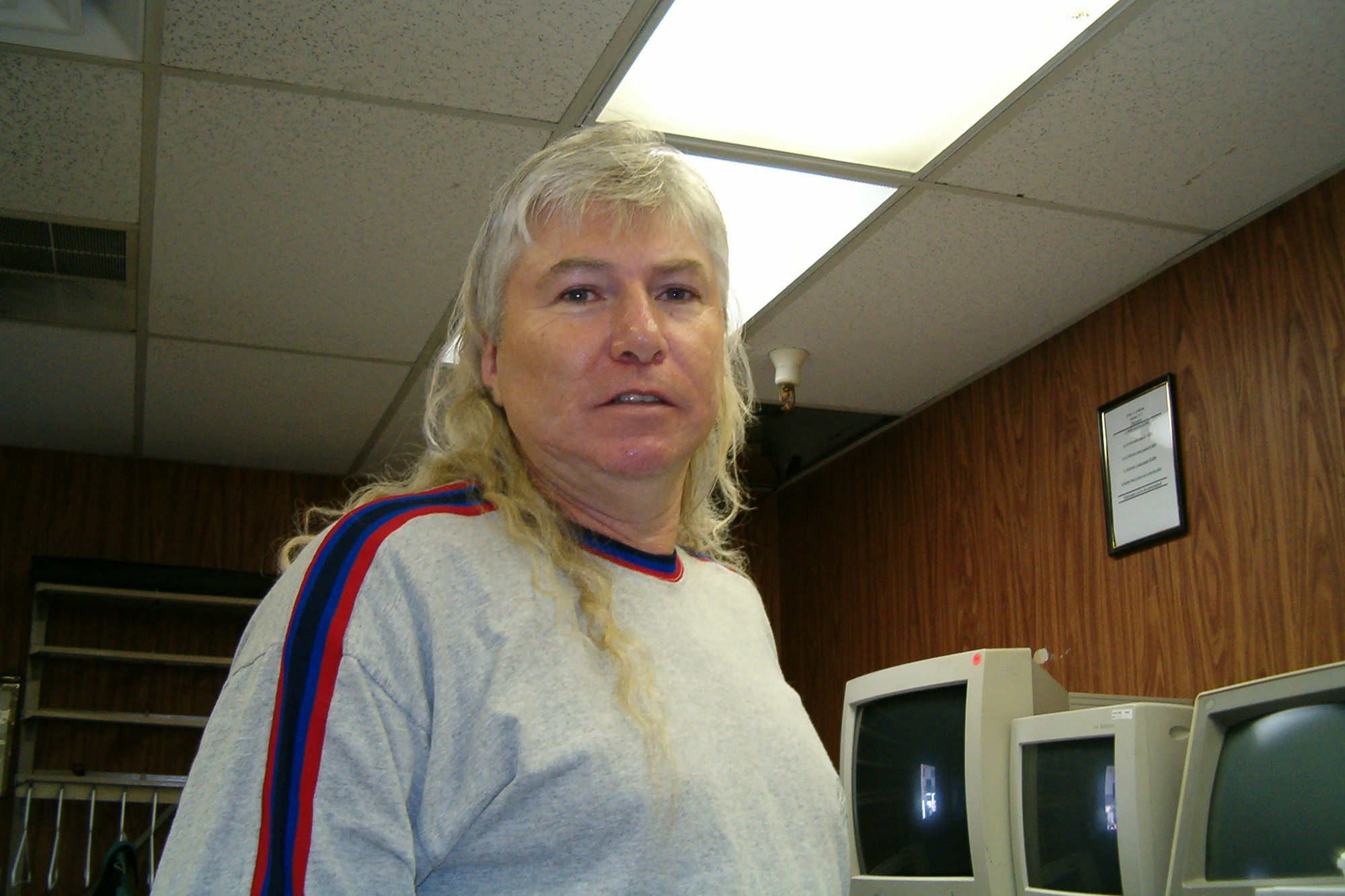 The lurid story of Thomas Randolph is detailed in “The Widower,” a fascinating three-part docuseries premiering 10 p.m. Thursday on NBC.

“The best way to describe him is that he’s the ‘Joe Exotic’ of true crime,’” “Dateline” supervising producer Dan Slepian said of Randolph, alluding to the “Tiger King” antagonist, imprisoned for a murder-for-hire plot.

“He’s the most eccentric, calculating, disturbing, odd suspect I’ve ever encountered,” he said. “He’s a self-admitted narcissist. You can’t help but [to] listen to him.”

Slepian has spent the past 13 years documenting Randolph’s case(s) in real time. His footage, including wide-ranging interviews with victims’ families, friends, prosecutors, defense attorneys — and with Randolph himself — comprise “The Widower,” which continues Friday and Sunday (9-11 p.m. both nights).

The story starts in Las Vegas in 2008, when Randolph, then 53, called 9-1-1 to report that his third wife, Sharon, was gunned down by a home intruder — who, in turn, was killed by Randolph, who kept a gun in their house. The intruder, Michael Miller, was a handyman who’d been employed doing odd jobs for Randolph. Two Las Vegas Metro Police Department (LVMP) detectives, Dean O’Kelley and Rob Wilson, were assigned to the case, and soon doubted Randolph’s story.

It’s easy to see why. As “The Widower” unfolds, the detectives discover that Sharon was Randolph’s sixth wife — and the fourth to end up dead under sketchy circumstances. (He had two children with his first wife, who’s still alive and is interviewed on-camera.) Slepian was there, from Day One, to document the case, which took him to 10 different states with O’Kelley and Wilson over the next decade.

Detective Dean O’Kelley was assigned to the case, and soon doubted Randolph’s story.Courtesy of NBC

“It’s such a fascinating look into the mind of a guy like this,” Slepian said of Randolph, now 66, who was twice convicted of murder and sentence to death. His 2017 murder conviction was overturned in 2020, and he’s awaiting a re-trial in Nevada, where he’s being held in High Desert State Prison.

Slepian said he was intrigued by the case after being embedded with the homicide unit of the LVMP for “Dateline” from 2002-04. “A few years later I still had sources and on May 9, 2008, a detective called me and said, ‘We got this really strange case last night. There’s a guy named Thomas Randolph who said an intruder broke into his house, his handyman, and that he shot his wife and he shot the intruder.”

When Slepian was told about Randolph’s past marital history — and much, much more — he started to document the case for a possible “Dateline” story a week after Sharon Randolph’s murder. “They had no idea regarding what they were going to discover and I was following them as they were learning about the case,” he said. “I was doing it for ‘Dateline’…this has been 13 years and nearly 300 hours of footage and not a single frame of it has ever been seen outside of ‘Dateline.’ It’s been whispered about in the halls.

Sharon was Randolph’s sixth wife — and the fourth to end up dead under sketchy circumstances.Courtesy of NBC

“As the story developed over the years and we got deeply immersed, I started documenting the case from the perspective of family members, the detectives, the defense, prosecutors…I was there filming when they arrested Randolph, when he was tased and dragged out in the snow in his underwear. I was in the hospital with him immediately thereafter.”

Slepian’s cameras were there, too, when Randolph was tried and convicted in 2017 for the murders of Sharon Randolph and Michael Miller. “We had four robotic cameras in the courtroom and the [legal teams’] tables were wired,” he said. “You could hear them whispering. I would interview Randolph during breaks in the trial.

“He was sitting in a jail cell three weeks after his arrest and said, ‘It’s not a big deal. I’d be cheated if they didn’t charge me with the death penalty.’

“He was talking in jail about how he’d like to have oral sex with the judge,” Slepian said. “He’s a perplexing, intriguing murder suspect. You can’t take your eyes off of him. He flirts with the camera — it’s been like a three-decade cat-and-mouse game with law enforcement and with our cameras.”