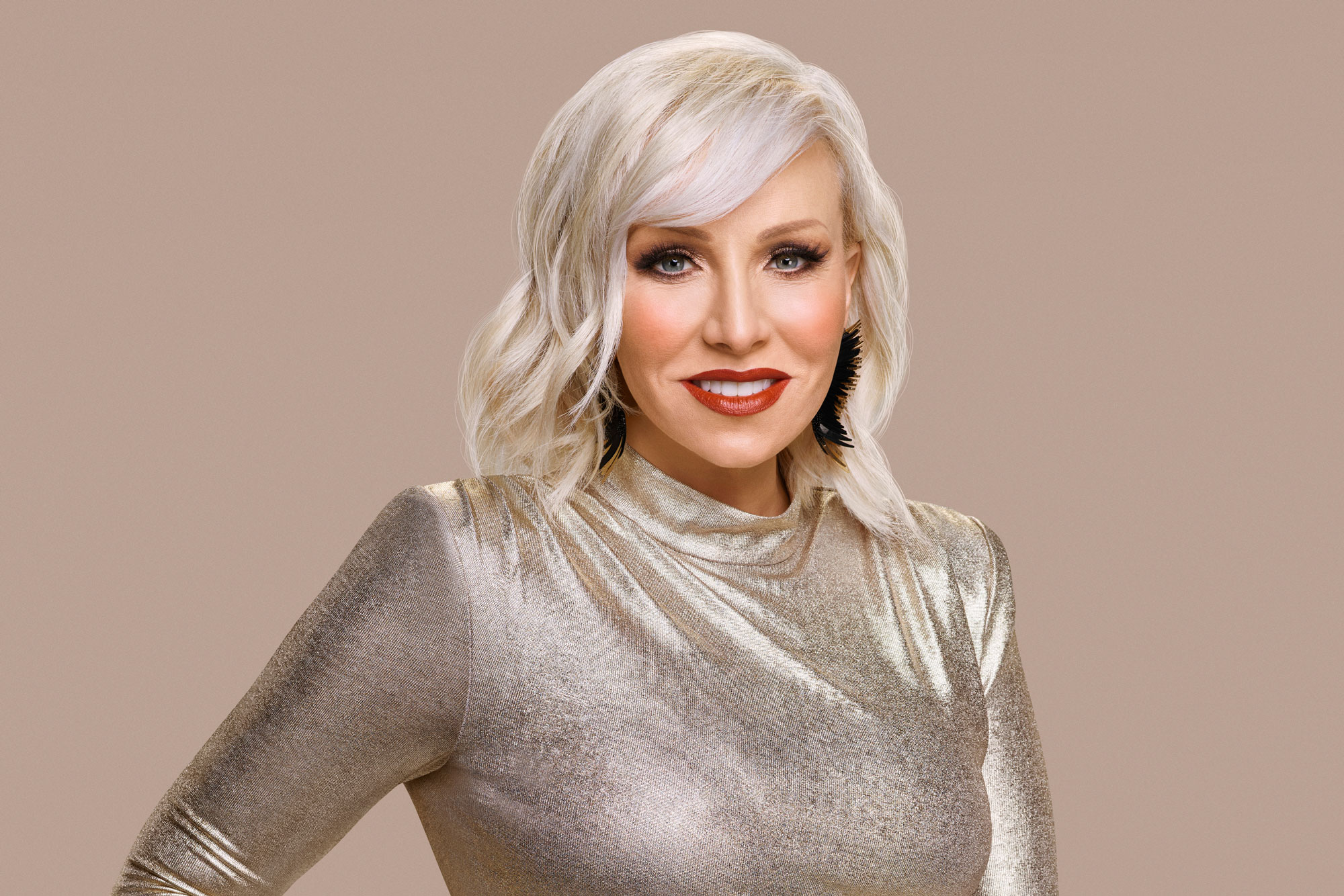 “Real Housewives of New Jersey” star Margaret Josephs has some sage advice for parents — let your kids be themselves.

“Never squash your children’s dreams,” she told Page Six in a new interview. “Let them be whatever they want to be. You can give advice, but always build them up.”

The reality show diva, who is gearing up for the release of her new book, “Caviar Dreams, Tuna Fish Budget: How to Survive in Business and Life,” also believes in protecting her children’s privacy. She won’t even mention their names on the Bravo show that made her a household name.

“I’m open about everything that pertains to me,” she said, noting that her children and stepchildren are not public figures. “I don’t talk about my children’s lives because that’s their life and their story to tell. Anything that’s happened to me in my life and the way it relates to me —totally open. I’ll say anything. I’m TMI and feel comfortable so people can relate. Off-limits to me are things with my children.”

Josephs was very unhappy when another cast member breeched that wall of privacy by bringing her kids up up during Season 9. Former co-star Danielle Staub questioned her relationship with her brood during a cast trip to Cabo, resulting in Josephs throwing a glass at Staub.

Still, the podcast host, 53, did offer up one anecdote to Page Six about her son, Bret.

“I will say my son — he was very thin and tiny and we’re very close — which people don’t even realize I birthed a child,” she said.

“But I talk about it in my book, so it’s okay. He was very teeny tiny and he was the smallest one on the football team. But I always say he had a heart of a lion. And I always said, ‘You’re the best. You’re going to be the greatest.’ You always have to build up your children. And that’s what makes them have a strong sense of security and feel safe.”

Margaret Josephs will talk about anything — except for her children.Bravo

It appears that children are still a hot topic in New Jersey, as Teresa Giudice and Jackie Goldschneider are currently in the midst of an argument over Goldschneider making an analogy that Giudice’s daughter Gia uses cocaine. Goldschneider made the remark to express how hurt she was when Giudice spread a rumor that her husband Evan Goldschneider was cheating on her.

“The Real Housewives of New Jersey” airs Wednesdays at 9 p.m. ET on Bravo.