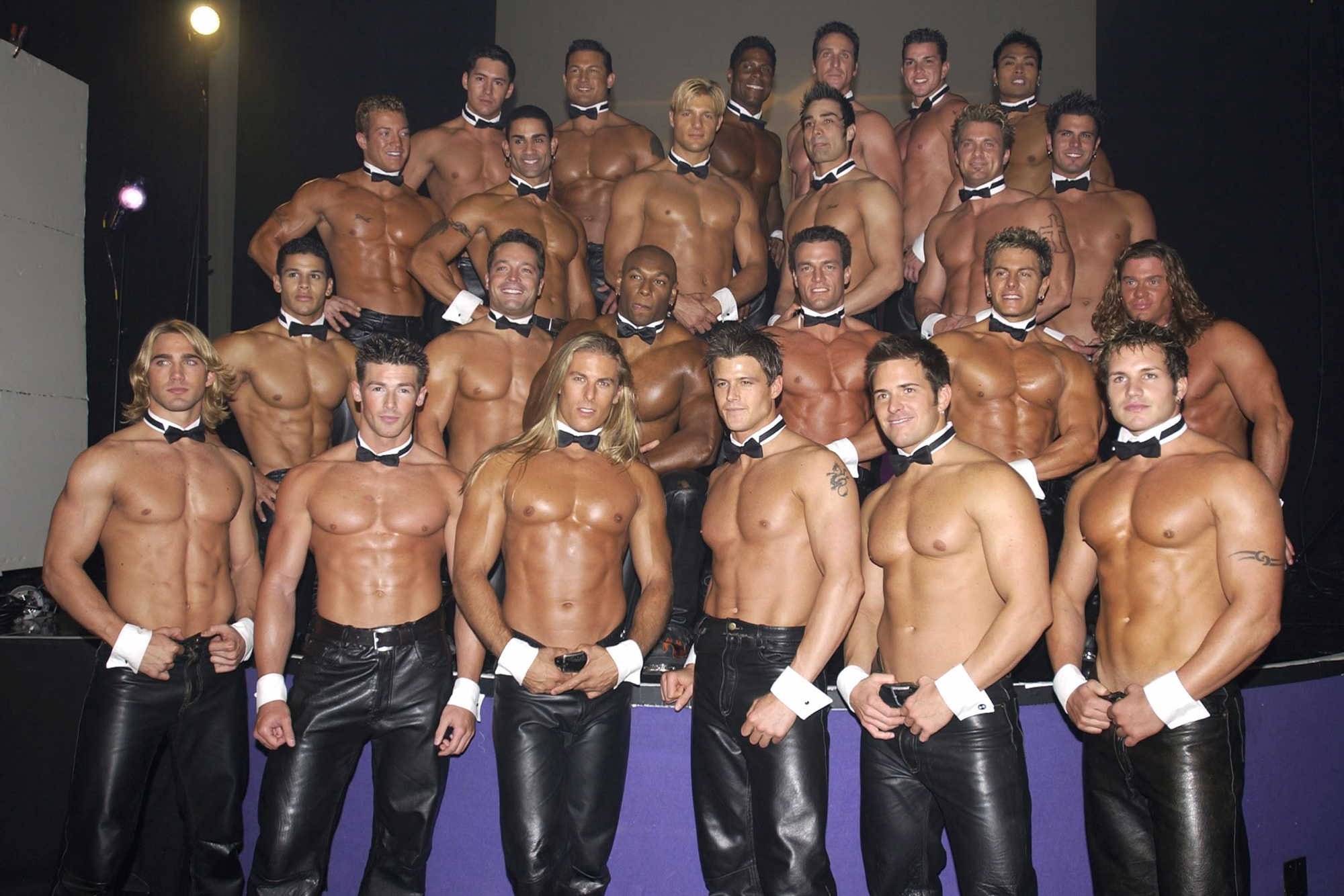 In the ’80s, as many as 900 women a night would press into Chippen­dales’ Upper East Side club and chant: “We want meat! We want meat!”

The oiled, muscled dancers would comply, stripping down on stage before venturing through the audience to kiss customers and accept dollar bills in their G-string pouches.

The podcast “Welcome to Your Fantasy,” dropping Wednesday, digs into the wild history of the revue. Host and co-producer Natalia Petrzela told The Post: “It was forbidden for dancers to take money for sex but some did. I heard of guys making $300 to $1,500 for encounters.”

As ex-dancer Scott Marlowe reveals in the podcast, a woman once told him, “I’ll give you $100 for every inch of cocaine I can snort off of your c–k.”

But all that paled beside what went down between Somen “Steve” Banerjee and Nick De Noia. The former launched Chippendales in 1979 at a Los Angeles bar. The latter turned it into a global phenomenon. By the 1990s the business would be plagued by a murder, arson attempts and an FBI investigation.

Steve Banerjee (left) started Chippendales to increase his bar business, then brought in showman Nick De Noia (right) to jazz up the revue. Then Banerjee had De Noia killed.

Banerjee, a socially awkward but ambitious émigré from India, stole the idea of men stripping for women from a bar in Redondo Beach and employed it — after trying backgammon, dinner theater and mud wrestling — in a bid to keep his own struggling joint afloat. Out of the gate, there were lines around the block. A couple years later, he hired De Noia, an Emmy-winning children’s-television producer, to take the show from beefcake amateur hour to Vegas-worthy extravaganza.

The two were like oil and water, feuding over money and control. De Noia proposed a deal in which he would launch a New York version of the show and keep half the revenue. But that was not all.

“Nick wrote on a napkin that he has the right to take Chippendales on the road and own it in perpetuity,” former revue host Dan Peterson says in the podcast. “Steve signed it and [gave] away the most profitable part of the business because he did not know what perpetuity meant.”

He was also facing financial stress: mounting back taxes, a $70,000 reprint fee due to a Chippendales calendar error (each month had 31 days) and a lawsuit from De Noia after Banerjee sent out his own Chippendales touring company.

Banerjee mistakenly assumed that Bronx-born friend Ray Colon was mobbed up. “He fit the stereotype of a Mafia soldier,” said Mac­donald. “He was intense.”

Pre-pandemic, some 250,000 a year saw the Chippendales revue in Las Vegas — likely not knowing the show’s dark history.Getty Images

Colon hired a junkie named Louie to do the deed for Banerjee. In 1987, Louie strolled into De Noia’s Midtown office and shot him in the face.

A police investigation went nowhere. In 1988, De Noia’s family sold his share of Chippendales to Banerjee for $1.3 million. Macdonald estimates “it was worth 10 times that.”

Next, “Steve came up with the idea of killing the competition,” said Macdonald, referring to rival group Adonis: Men of Hollywood. Banerjee hired another amateur hit man, called Strawberry, to murder an Adonis choreographer and a dancer.

But Strawberry got cold feet. “He had a past as a DEA informant and called an agent he had formerly worked with,” said Macdonald. The FBI had Strawberry record calls to Colon. “He phoned Ray to [lie] that the two murders had taken place. That led the FBI to arrest Ray. Ray rolled over on Steve.” In 1993, Banerjee was arrested in his LA office.

Before pleading guilty to racketeering, attempted arson and murder-for-hire, he transferred his possessions to his wife. They soon divorced and she sold Chippendales. “The night prior to his sentencing,” Macdonald said, “Steve killed himself.” Banerjee had hanged himself in a prison cell with a bedsheet.

Chippendales lives on via tours and in Las Vegas, where — pre-pandemic — some 250,000 people saw the show annually. It holds an interesting legacy, despite a dark past.