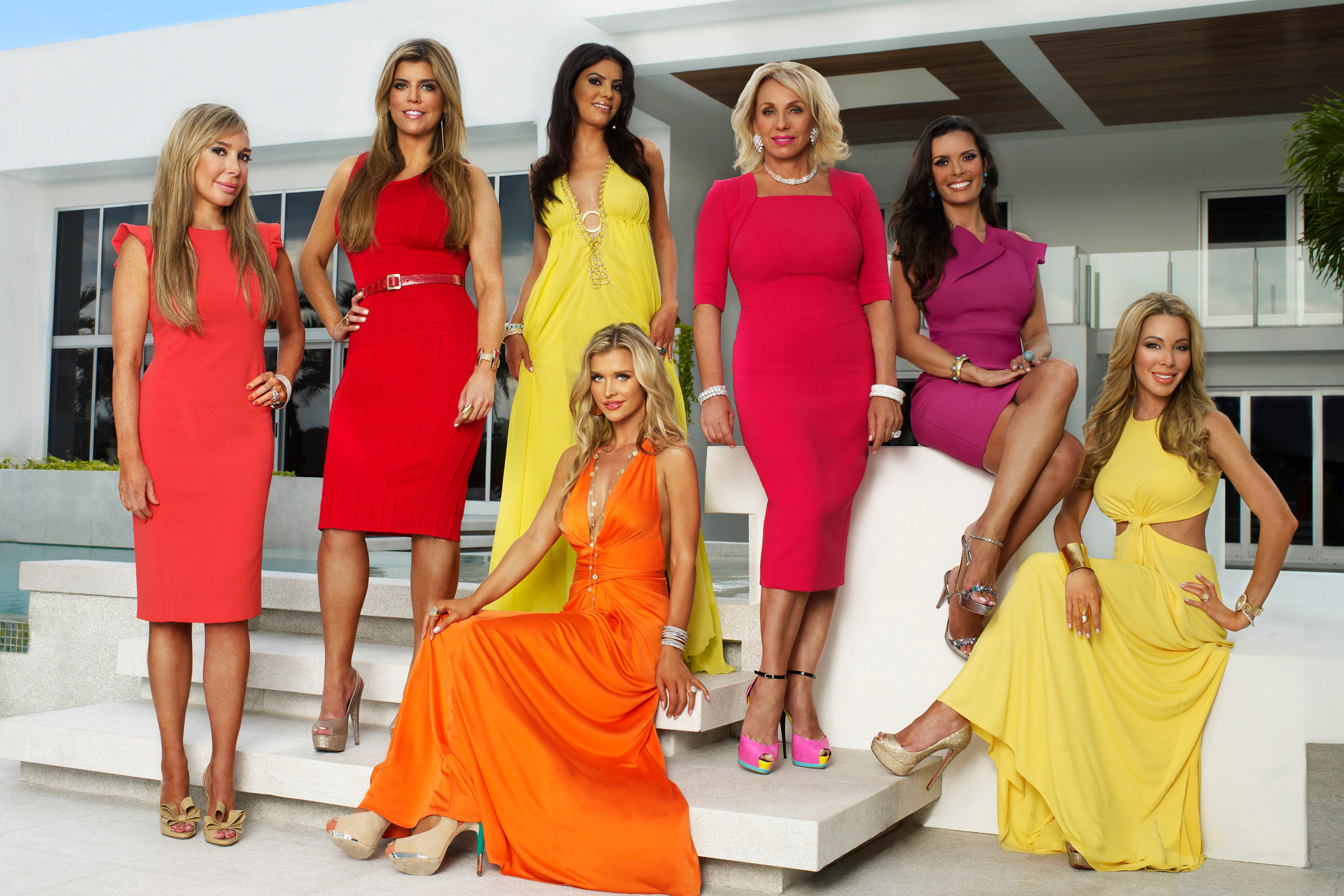 “The Real Housewives of Miami” is officially gearing up for a return.

Peacock — NBCUniversal’s streaming service — announced that the franchise is returning on the platform on Wednesday during the Television Critics Association Press Tour (via People). The original “Real Housewives of Miami” ran from 2011 until 2013.

“Housewives” honcho Andy Cohen will be an executive producer for the show, for which casting is still underway.

Sources told Page Six last month that Phil Collins’ ex Orianne Cevey and Paulina Rubio are being considered for the series, which has been in talks for quite some time.

Peacock has also revived several other shows since it’s 2020 debut, including “Saved By the Bell” and “Punky Brewster.”