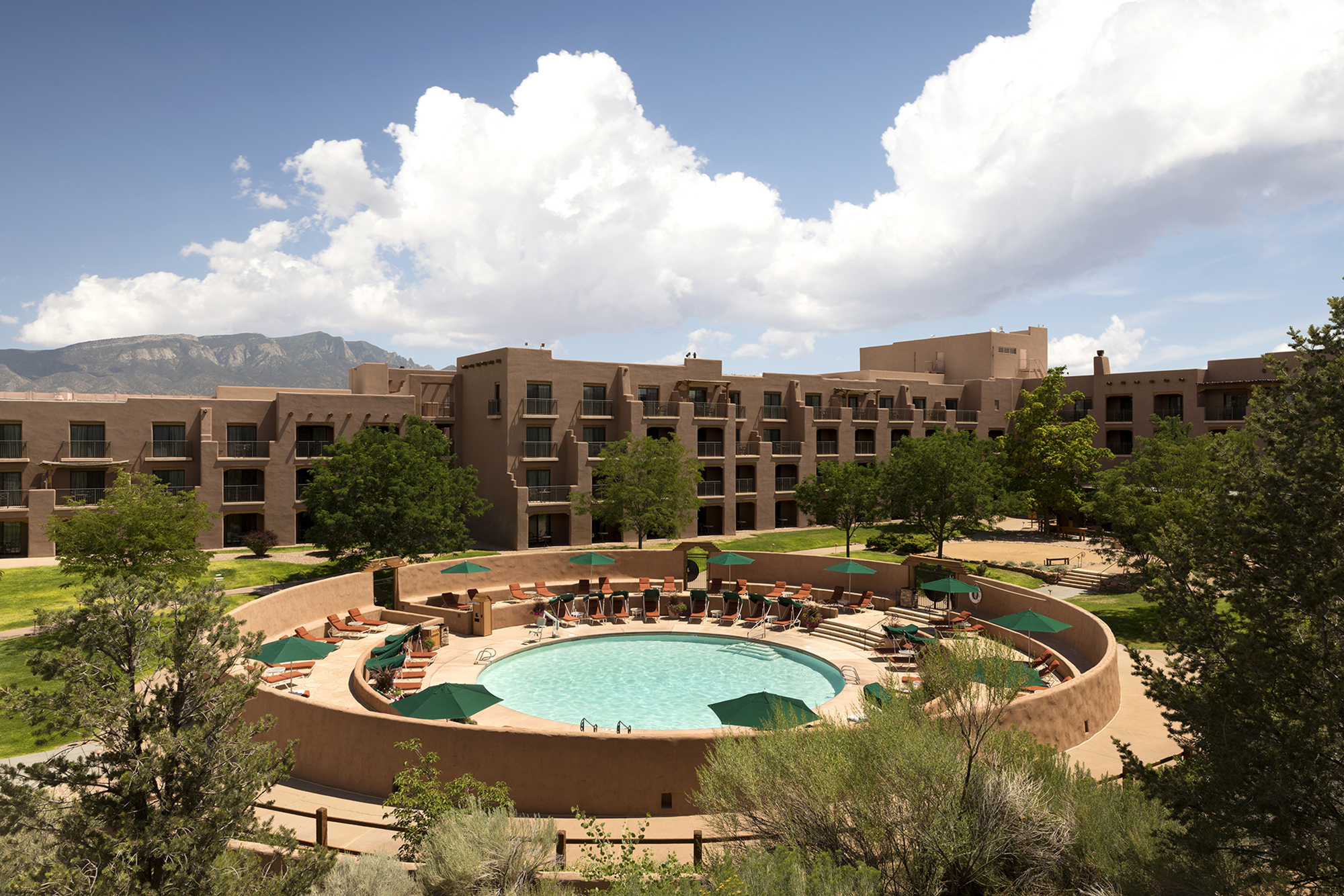 Although there’s much uncertainty about the upcoming season of “The Bachelorette,” it appears the filming location has been decided.

On Wednesday, “Bachelor” sleuth “Reality” Steve Carbone reported that Season 17 of the long-running dating series will begin shooting in New Mexico in late March. Carbone reports that the Hyatt Regency Tamaya Resort & Spa, which is considered a 4.5-star hotel, is rumored to be the location.

The next “Bachelorette” has not yet been named, nor has the show’s host.

Hopefully the next “Bachelorette” likes to golf, as the rumored filming location has a luxe course.Hyatt

The show has been marred in controversy as of late, with longtime host Chris Harrison at the center of it. Earlier this month, Harrison announced he would be “stepping aside” from the franchise “for a period of time,” after he asked fans to give “Bachelor” contestant Rachael Kirkconnell a “little grace” concerning alleged racist behavior in her past. Kirkconnell is currently vying for the affections of Matt James, the show’s first black leading man.

It has not been revealed whether Harrison will return to his post, and several members of Bachelor Nation have called for his ouster.

Both Harrison and Kirkconnell have issued apologies.

This week, James, 29, spoke out about the controversies that have engulfed the franchise.

“This moment has sparked critical conversations and reporting, raised important questions and resulted in inspiring displays of solidarity from The Bachelor nation. It has also pushed me to reevaluate and process what my experience on The Bachelor represents, not just for me, but for all contestants of color, especially the Black contestants of this season and seasons past, and for you, the viewers at home,” he wrote.

“The Bachelorette” could start filming in New Mexico as early as March.Hyatt

Reps at ABC and Warner Bros. did not immediately return our request for comment.