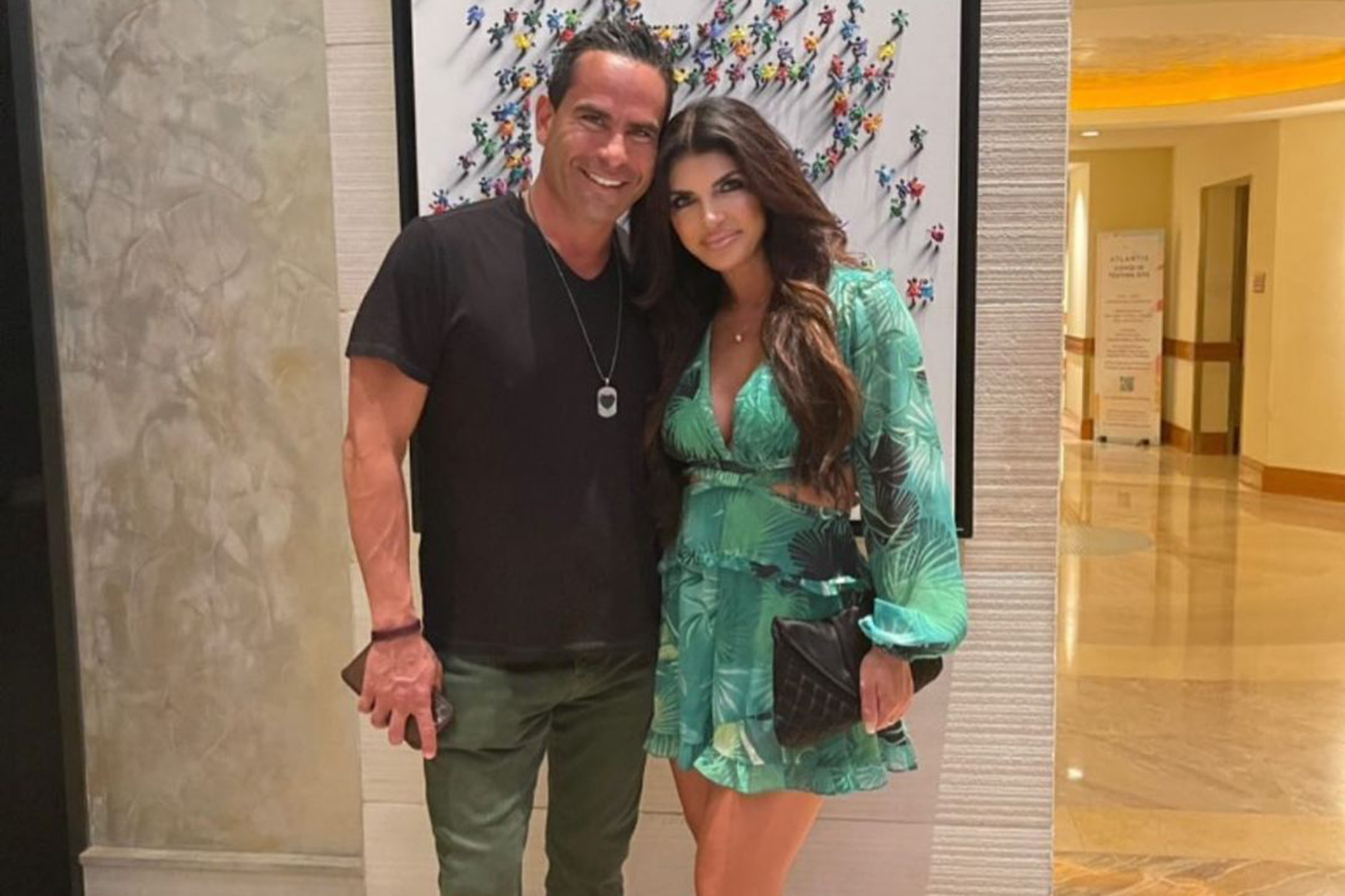 Teresa Giudice’s boyfriend previously had a run-in with the law.

Luis Ruelas was charged with simple assault following a road rage incident in Allendale, New Jersey, in August 2018, according to a police report obtained by Page Six.

Ruelas and a man named Jesse Palmieri allegedly got into an altercation after Palmieri stopped short to avoid hitting a squirrel.

The boyfriend of the “Real Housewives of New Jersey” star then tried to pass him, so Palmieri gave him the finger, according to the docs.

Upon reaching a stop sign, Ruelas allegedly pulled in front of Palmieri’s vehicle and “charged at Jesse’s driver side door” and a verbal argument ensued, the report reads. As Palmieri attempted to roll up his window, Ruelas allegedly stuck his hand in and struck Palmieri on the side of his head, knocking his sunglasses off his head.

“Luis then grabbed the top the window and began rocking it back and forth as if he was trying to break it,” the report continues.

According to the docs, Palmieri was ultimately able to roll the window up and apologized to Ruelas as he allegedly continued to bash “on the bottom of the window with his fists.” Ruelas drove away, but not before Palmieri captured a photo of his license plate.

Teresa Giudice and Luis Ruelas began dating in the fall of 2020.Instagram

A female witness came forward, called police and attested to Palmieri’s claims. An officer made contact with Ruelas, who admitted to being involved in a road rage incident but denied striking Palmieri, the report states.

Ruelas was charged with simple assault given Palmieri’s and the witness’ statements as well as the photo of the license plate.

Ruelas pleaded guilty to disturbing the peace in December 2018 and paid a $325 fine.

“This was a non-incident in 2018 and it’s even less of one in 2021,” a source told Page Six on Tuesday. “It was a disagreement between two grown men. There was no criminal conviction. The matter was resolved with a small fine and everybody went home.”

A rep for Giudice did not immediately return our request for comment.