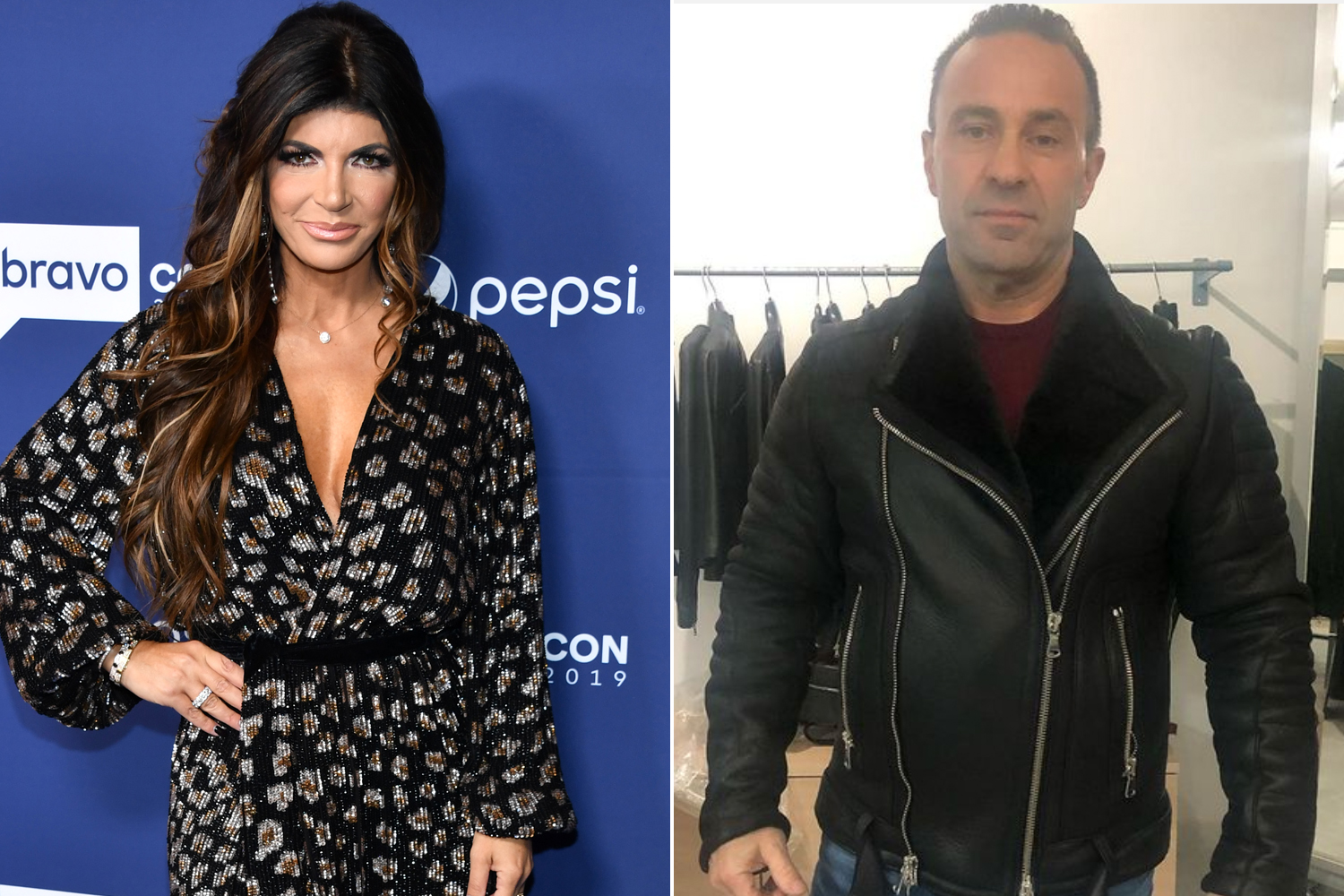 That’s what friendly exes are for?

During Wednesday’s installment of “The Real Housewives of New Jersey,” Teresa Giudice said her ex-husband, Joe Giudice, sent her a sex toy from his new product line.

Teresa was married to Joe for 20 years before announcing their separation in late 2019. He currently resides in Italy following a messy deportation battle. Their divorce was finalized in September.

Teresa, who is currently dating Luis “Louie” Ruelas — with whom she just purchased a $3.35 million property — also joked about her sexual appetite during Wednesday’s episode.

“I want to do it like this,” Teresa said, as she arched her back against a couch.

Teresa’s revelations followed last week’s explosive season premiere, in which she accused co-star Jackie Goldschneider’s husband Evan of cheating. Goldschneider tried to explain how hurt she was and said it would be if like she’d repeated a false rumor about Teresa’s daughter Gia doing drugs.

“I heard that Gia snorts coke in the bathroom at parties,” Goldschneider said during the episode. “I heard it. I don’t know where I heard it from but I heard it.”

Following the episode, Goldschneider elaborated about the analogy on Twitter.

“My analogy about Gia was simply an analogy – there was no truth to it of course. The rest of the cast understood this, which you’ll see in the coming weeks. The behavior at my husband’s birthday party is truly unfortunate – destroying a marriage and family is not entertainment,” she wrote last week.

Gia, the eldest of Teresa and Joe’s four daughters, also spoke out on social media.

“Saying it was an analogy is making it excusable, it’s not. My character is now being questioned. My name was used to make a point. No one should be used in that way, I am suffering the consequences for such an outlandish and untrue statement. While her marriage is happy & intact,” Gia tweeted.

The “Real Housewives of New Jersey” airs Wednesdays at 9 p.m. on Bravo.