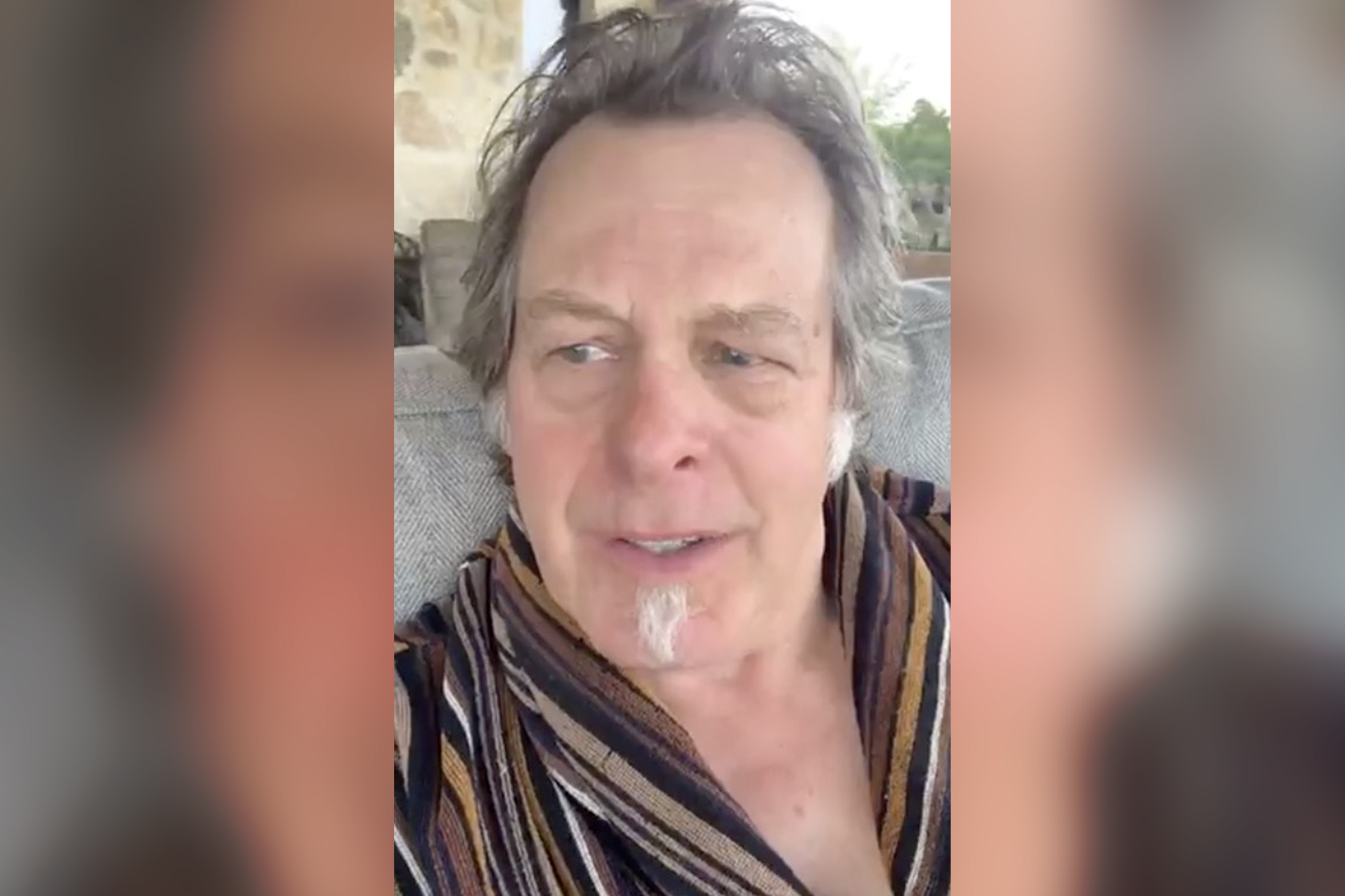 Turns out there is such a thing as a dumb question.

“I ain’t scared. I ain’t scared of nothing,” Nugent, 72, began in the 12-minute clip recorded, presumably from his home near Jackson, Michigan, where he runs a 340-acre hunting ranch called Sunrize Acres.

After waxing on about regional “songbirds,” the outspoken conservative then launched into a rant about his canceled tour plans due to pandemic restrictions.

“Are you kidding me? The production companies won’t let us tour again this year,” said Nugent in the meandering rant. “Dirty, bastards, lying, scam, smoke and mirrors, COVID-19 freaks.”

“Why weren’t we shut down for COVID one through 18?” the “Stranglehold” singer then asked in the video, which contains some PG-13 language.

In a video shared via Facebook Live on April 7, an uninformed Ted Nugent asked why pandemic restrictions weren’t mandated for “COVID one through 18?”Getty Images

The coronavirus pandemic has led to nearly 3 million death worldwide, 562,000 of which occurred in the US alone since January 2020, when the outbreak sparked in North America.

Toward the Nuge’s query, the “19” of COVID-19 is a reference to the year in which the novel coronavirus was first discovered — when, on Dec. 12, the Wuhan Municipal Health Commission (WMHC) in China reported 27 cases of a severe strain of viral pneumonia.

Ted Nugent, 72, has been a vocal supporter of President Donald Trump, often performing during his campaign rallies.Getty Images

“You know, I guess I would ask you — because I’m addicted to truth, logic and common sense — and my common-sense meter would demand the answer to why weren’t we shut down for COVID one through 18?” Nugent added.

To his credit though, there have been six other strains of coronavirus to infect humans in recent history, two of which have caused deadly epidemics: an outbreak of severe acute respiratory syndrome (SARS) in China between 2002 and 2004, and Middle East respiratory syndrome (MERS), which occurred throughout the Arabian Peninsula in 2012, and again in the Republic of Korea in 2015, according to the US Centers for Disease Control and Prevention.