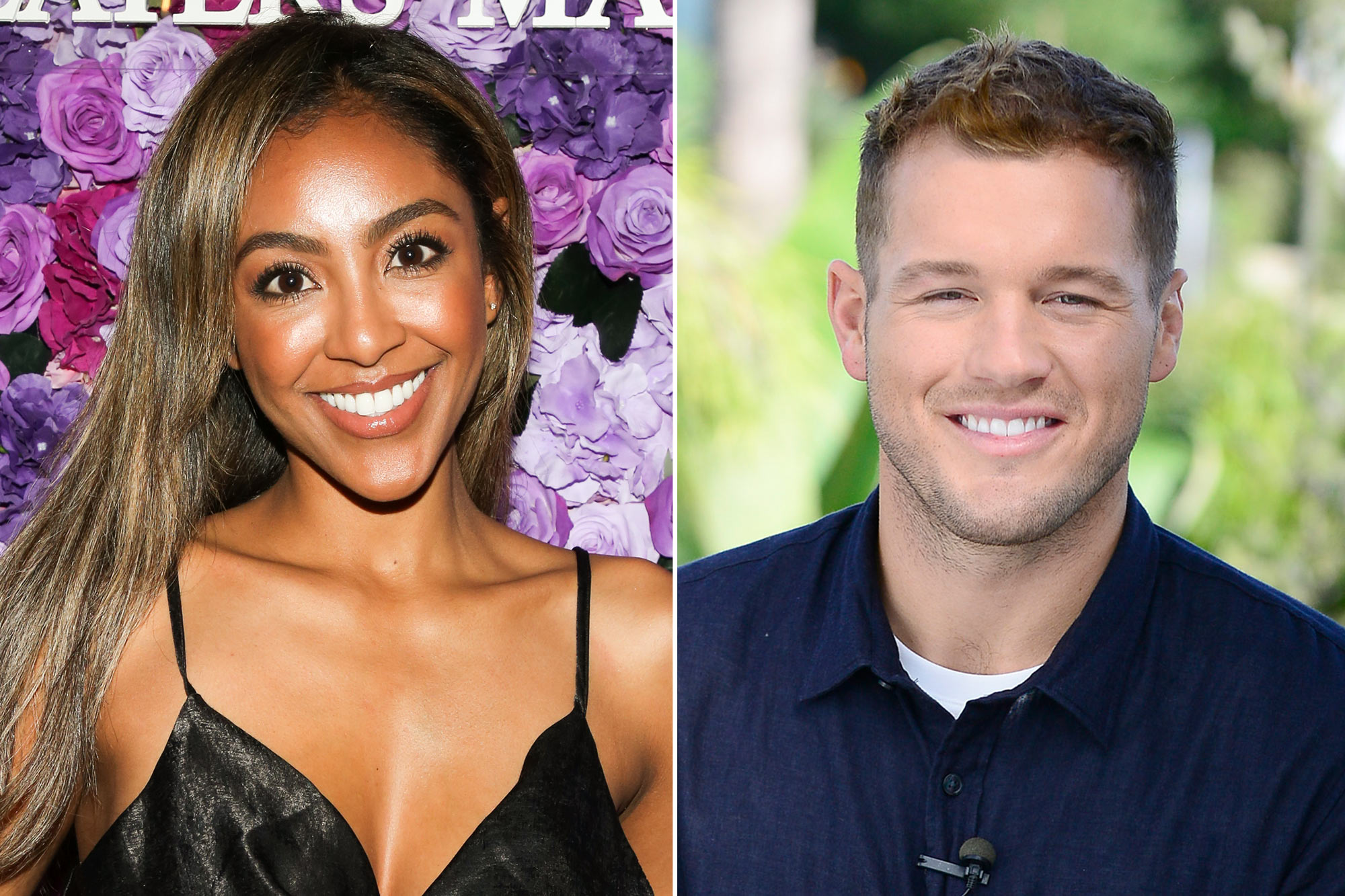 Tayshia Adams, one of the runners-up on Colton Underwood’s season of “The Bachelor,” spoke out in support of the athlete after he came out as gay on Wednesday.

“Tayshia is very happy that Colton is able to now live his life openly and without fear of sharing who he is,” her rep told Page Six.

The 29-year-old former NFL player admitted in his “Good Morning America” interview that he felt some guilt starring on the ABC dating show in 2019 while he was still finding himself.

“Do I regret being ‘The Bachelor’? Do I regret handling it the way that I did? I do,” he told Robin Roberts. “I do think I could’ve handled it better. I just wish I wouldn’t have dragged people into the mess of figuring out who I was.”

In the finale, Underwood chose Cassie Randolph, but the couple split in 2020.

He added on Wednesday, “I can sit here and say I’m sorry to all of those women, and I can also say thank you because without them and without the ‘Bachelor’ franchise, I don’t know if this would’ve come out.”

Despite Underwood’s regrets, Adams, who found love with now-fiancé Zac Clark in 2020 on her season of “The Bachelorette,” harbors no hard feelings.

Her rep told us, “There is absolutely no ill will, only support for Colton sharing his story.”

Tayshia Adams and Hannah Godwin both came in second place on Colton Underwood’s season of “The Bachelor.”ABC

Several other stars and members of the “Bachelor” franchise have come out in support of Underwood after his emotional interview.

Even host Chris Harrison took to social media, writing, “Very proud of you today @coltonunderwood Happy to see you stand up and openly live your truth.”