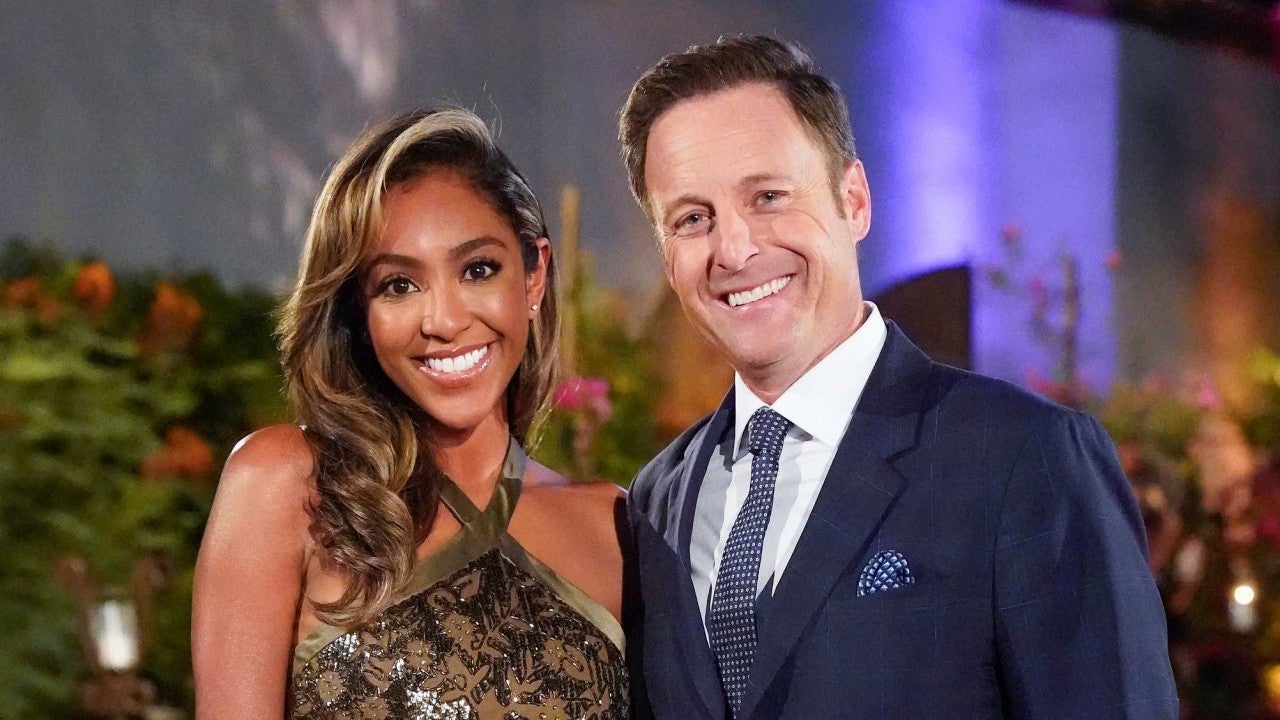 Chris Harrison decided to leave The Bachelor after his scandal and now, Tayshia Adams shared her opinion on his exit, saying that it was absolutely the right thing to do! As fans know, Harrison has been the show’s longtime host but after defending a contestant’s racist actions, he received a lot of backlash and eventually stepped down from the job as a result.
While on her podcast with Natasha Parker and Joe Amabile, titled Click Bait With Bachelor Nation, Adams talked about the whole situation and shared her opinion as well!
RELATED: Bob Guiney And Jessica Canyon Pregnant With First Baby – Check Out The Cute Gender Reveal!
It all started with contestant Rachael Kirkconnell attending an Old South themed party in college.
Obviously, Kirkconnell received a lot of backlash but Harrison defended her, calling out ‘woke culture.’
In the meantime, both Kirkconnell and Harrison have apologized.
RELATED: Ben Higgins Reveals That He And Fiancee Jessica Clark Are Sleeping Apart Until They Get Married
Now, Adams says that ‘His words affected a lot of people, you know, myself included. I think by him taking ownership, and not just saying issue an apology and just going back to work the very next day like nothing even happened speaks volumes.’
She went on to talk about his apology and pointed out the parts that really resonated with her.
‘He said, ‘By excusing historical racism I defended it’ which is the total truth, and the fact that he called it out and owned up to it and he acknowledges that, really means a lot to me. Also the fact that he said, ‘This isn’t just a moment but a commitment to a much greater understanding I will actively make each day’ also meant a lot because it is not just a moment, like how Blacks Lives Matter is not just a trending topic on Instagram – it is a thing that is taking place every single day we should actively try to partake in and better.’
For more, check out the podcast episode!
Advertisement