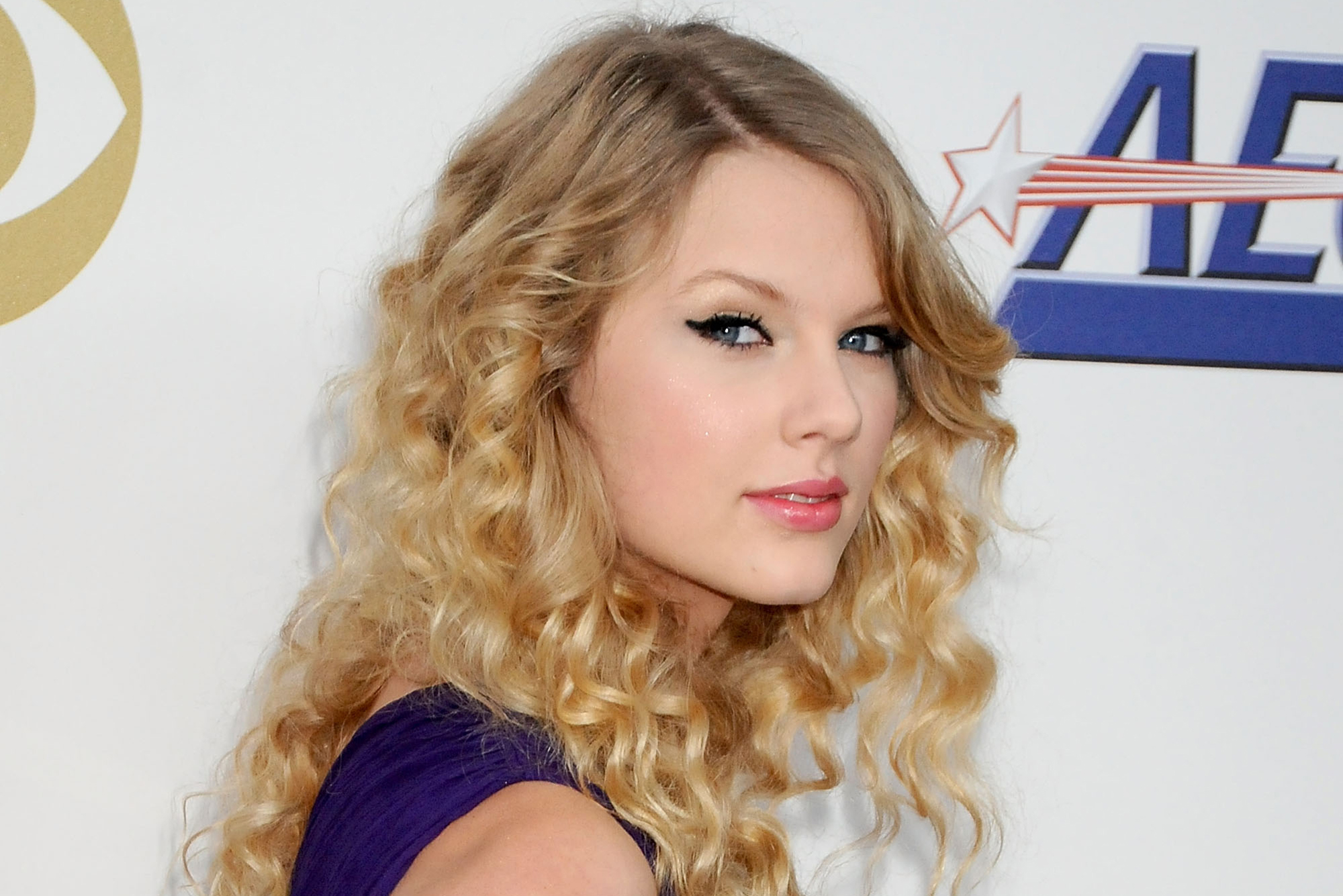 You won’t need to close your eyes for the flashbacks to start.

Taylor Swift released the re-recorded version of her 2008 hit “Love Story” on Friday, mere hours after announcing that her “Fearless (Taylor’s Version)” LP will follow “soon” — and eagle-eyed fans quickly discovered a hidden meaning in her choice of outfit for the album art.

On the cover, Swift, 30, recreates her signature hair flip from the original “Fearless” artwork, clad in a cream satin blouse from Ulla Johnson ($395).

Swifties were quick to notice that the Shakespearean style closely resembles the shirt worn by Romeo actor Justin Gaston in the star’s “Love Story” music video 13 years ago.

One wrote, “she doesn’t need romeo to come save her, she’s her own Romeo,” while another added, “she said romeo don’t save me im not feeling so alone lmao.”

While Swift’s choice of top could be a coincidence, it would be far from the first time she’s hidden Easter eggs in her style selections.

Following a feud with music industry executive Scooter Braun over control of her master recordings, the “Folklore” singer is currently in the process of re-recording her first six studio albums.

It’s believed that “Fearless (Taylor’s Version)” will be out in just a couple of months, after fans observed that the capitalized letters in Swift’s announcement spell out “April ninth.”

The new album will boast 26 songs, including six never-before-heard tracks “from the vault” that Swift considered for her original album.