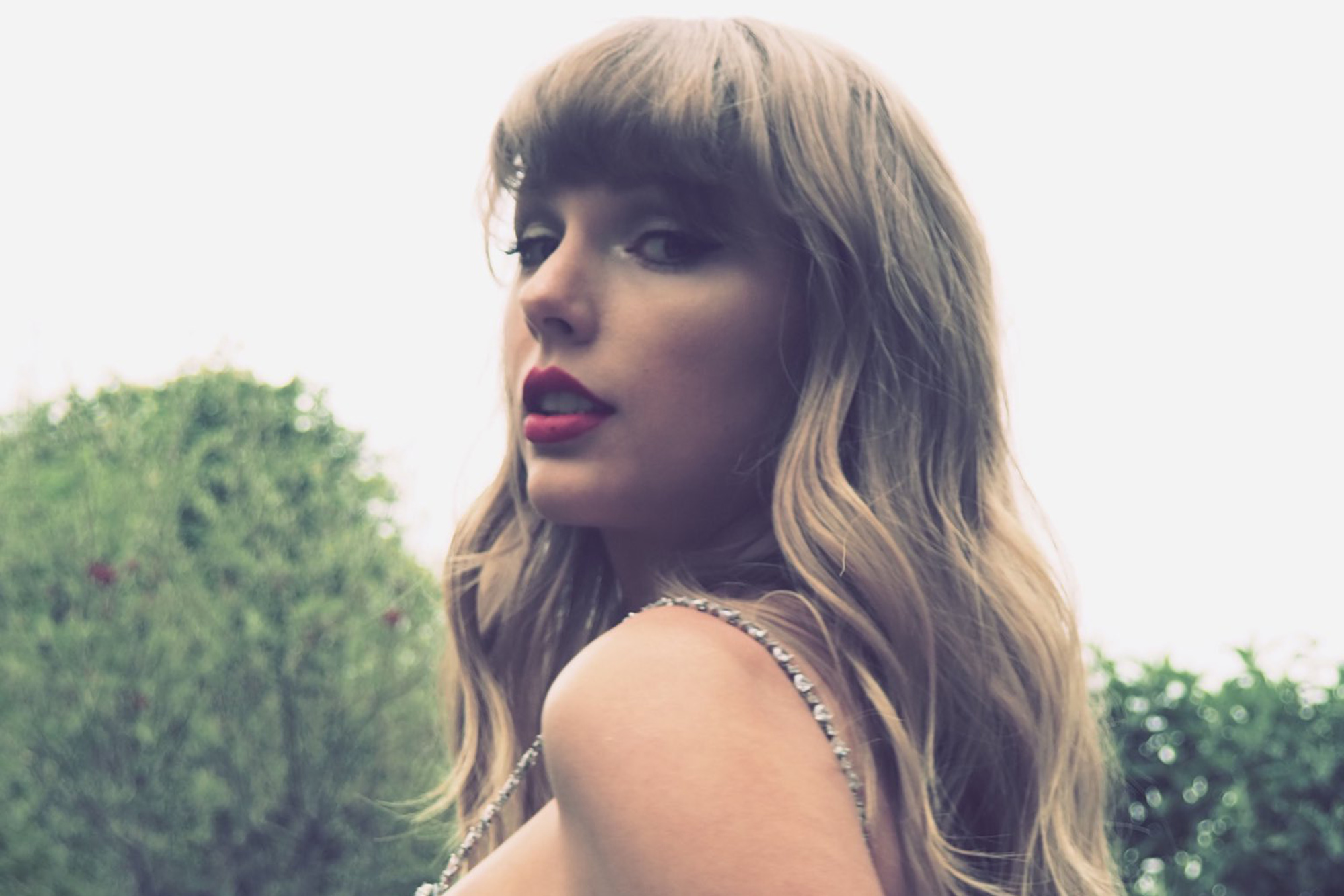 Ahead of her appearance at the 2021 Brit Awards on Tuesday, Taylor Swift gave fans a sneak peek at her look for the big night: a bedazzled, midriff-baring matching set by Miu Miu, not unlike the crop top-and-skirt combos she favored while promoting her ’80s-tinged fifth studio album.

The pop phenom, 31, paired her sparkling ensemble with long, sleek waves reminiscent of those she wore in her “Red” era, along with jewels from Jessica McCormack, Sophie Bille Brahe, Ananya, Astley Clarke and Jessie Thomas.

“When Taylor Swift drops two re-recordings at once then what?” asked one, while another joked, “Taylor Swift attending the #BRITs with ‘Red’ hair and a ‘1989’ outfit… She chose violence (again) today.”

The singer/songwriter will be making history at the Brits this year as the first woman and the first non-English artist to accept the Global Icon Award; the honor’s previous recipients are Elton John (2014), David Bowie (2016) and Robbie Williams (2017).

Taylor Swift poses at the 2021 Brit Awards in a Miu Miu crop top and skirt.Getty Images