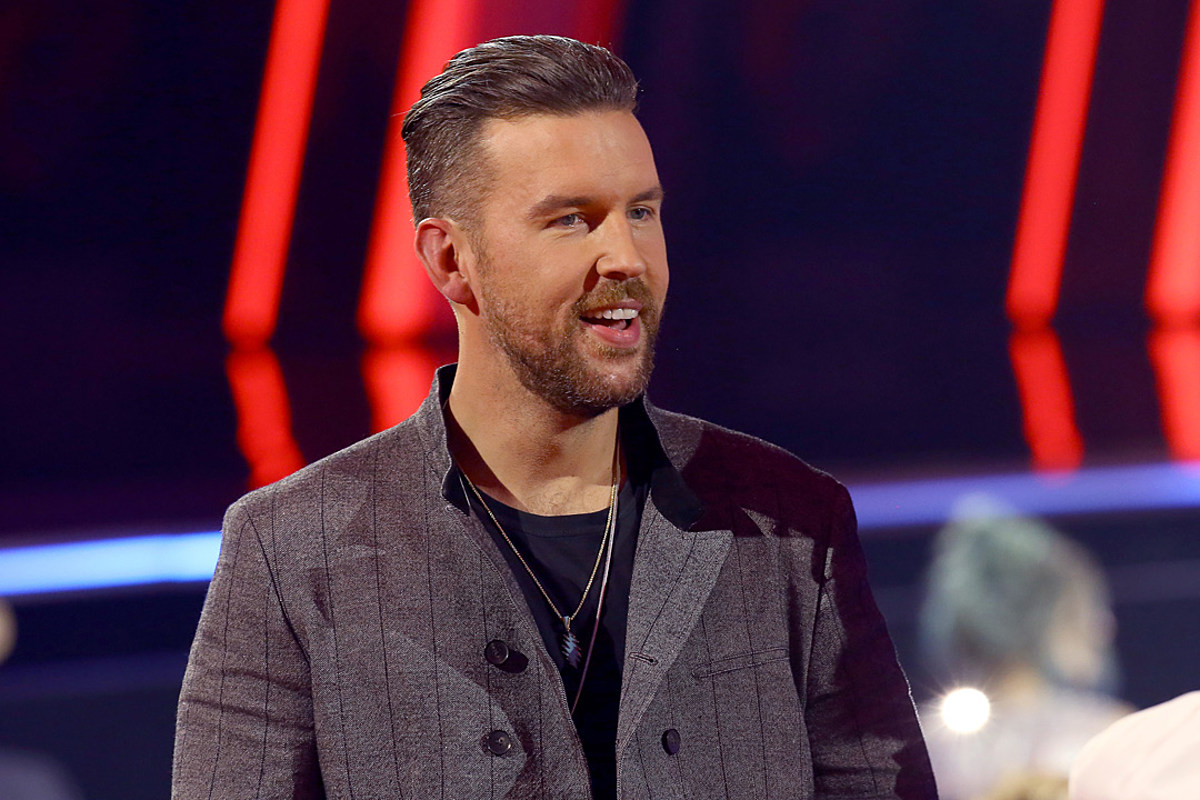 As you might’ve heard if you are a fan of country music, T.J. Osborne has come out as gay and now, the crooner says that he feels freer than ever! Check out what else he had to say about this experience!
The Brothers Osborne frontman first opened up about his identity during an interview for TIME magazine yesterday.
Furthermore, today he also appeared on The Ellen DeGeneres Show, where he got candid about how he feels and more!
In a preview clip for the episode, Ellen mentions in his introduction that he had just come out and T.J. Osborne can be heard telling the host that ‘Just hearing you say that, honestly made me so emotional. I am trying not to cry on national TV right now.’
T.J. also mentioned that he is not someone who usually shares much about his personal life at all so coming out was a truly new experience for him.
‘I think it is kind of the really beautiful thing in all this for me is, I have really never come out to many people. I have only done it to a few, mainly because I find it really awkward and uncomfortable. And so it’s been a wild experience to have come out to few people, although a lot of my friends and my family knew already, to then come out publicly in just one big fell swoop, which was in some way nice, in other ways made for a very emotional day.’
The man also mentioned that, while he was not sure when the right time to make such an announcement was, he also realized there was no actual reason he needed to wait at all and that the perfect time was always ‘now!’
Advertisement

After coming out, ‘I instantaneously felt that I wish I’d done this a long time ago,’ he noted.

Mickey Guyton Opens Up About Her Experience Being A Black Country Singer
Marilyn Manson Gets Welfare Check From The LAPD Amid His Abuse Scandal – Details!
Comment