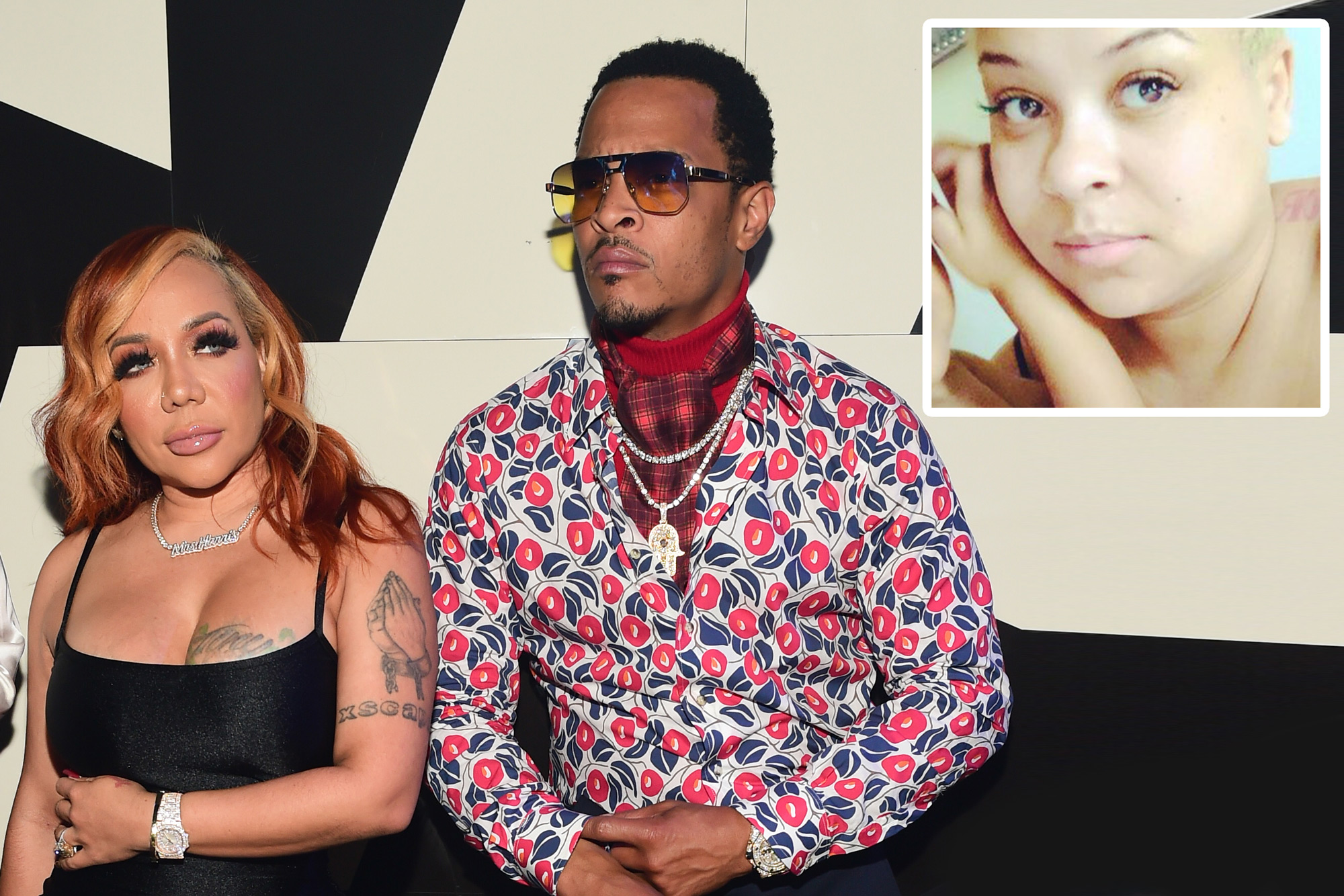 T.I. and Tiny have denied Sabrina Peterson’s allegations that they engaged in sexual abuse.

The statement was issued after an Instagram user accused the pair of engaging in sexual abuse.

However, a spokesperson for the couple has profusely denied the claims from Sabrina Peterson.

The spokesperson told Complex: “Mr. and Mrs. Harris want to be on record and more importantly want the public to know they emphatically deny in the strongest way possible the egregiously appalling allegations being made against them by Sabrina Peterson.

“The Harrises have had difficulty with this woman for well over a decade. They are taking this matter very seriously.”

Among the hotly disputed were that T.I. and Tiny allegedly required women to take drugs before entering their house, the outlet reported.

“Hold up… So you want your abuser to train your sons? He was just uncle 2 years ago … now when did you say my husband assaulted you? ,” Tiny wrote.

“Everybody know you been special,” she wrote. “Please Get help. But LEAVE US ALONE‼️”

Dwayne Johnson with his daughters: See a softer side of ‘The Rock’
Brooke Burke and boyfriend Scott Rigsby pack on the PDA and more star snaps
Comment