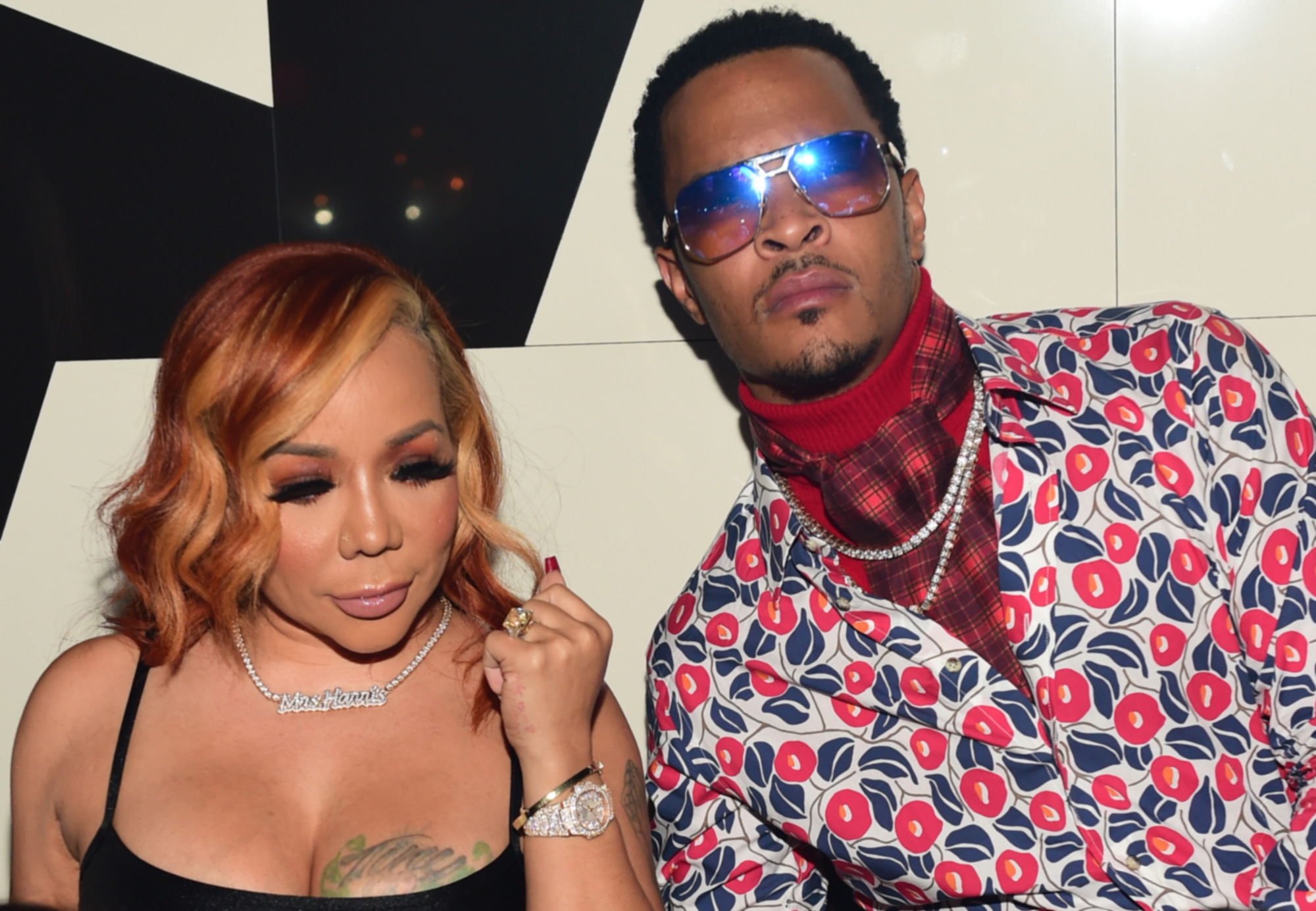 Hip-hop couple T.I. and Tameka “Tiny” Harris have been accused of a litany of horrifying crimes — including kidnapping and rape — by more than 30 women.

In a press release sent out Sunday, attorney Tyrone A. Blackburne called for a criminal investigation against the couple after dozens of women came forward accusing the pair of “a myriad of allegations of forced drugging, kidnapping, rape, and intimidation in at least two states, including California and Georgia.”

On Monday an attorney for T.I. and Tiny said they “deny in the strongest possible terms these unsubstantiated and baseless allegations” and called it a “shakedown.”

At a virtual press conference on Monday, Blackburne said he’s witholding the names of the women because of concerns about potential intimidation.

One woman claims she was hired to do a private dance for the couple in 2018, during which a spokesperson for Blackburne said “she was forced to take [MDMA, cocaine and other drugs} and engage in unwanted sexual acts with other women. She had her cell phone and belongings taken and was held against her will for three days.”

In 2015, Tiny allegedly hired a teenage friend to work as their assistant, and “on one occasion, T.I. stood over her, and Tiny stood close by, and T.I. forced her to open her mouth and swallow eight ecstasy pills,” Blackburne’s spokesperson added. The alleged victim also claims that she wasn’t paid for her work as an assistant.

Allegations against the couple had circulated on social media before Blackburne made his announcement.

“Clifford (T.I.) and Tameka [Tiny] Harris deny in the strongest possible terms theseunsubstantiated and baseless allegations. We are confident that if these claims are thoroughly and fairly investigated, no charges will be forthcoming,” Steve Sadow, counsel for the couple, said in a statement on their behalf. “These allegations are nothing more than the continuation of a sordid shakedown campaign that began on social media. The Harrises implore everyone not to be taken in by these obvious attempts to manipulate the press and misuse the justice system.”

Blackburne is filing a defamation suit against the couple on behalf of Sabrina Peterson, one of their first accusers, who accused the couple of sex trafficking and accused T.I. of putting a gun to her head. But he says the other, anonymous women aren’t looking for money.

“They’re seeking justice… These women have never put forth a request for money. They’ve never asked for money. Steve Sadow, maybe he misspoke… I didn’t ask him for a dollar and from what I got from the conversations we had from the emails, they were very, very interested in killing this story and these claims,” Blackburne said during the press conference. “They didn’t want this to come out.”

Sadow responded with another statement denying that he tried to “make a deal” to kill the story.

“That is patently false. I reached out to see if he would share any information since hisname was posted on Instagram as the attorney for Sabrina Peterson. Blackburn [sic]repeatedly refused to provide the names of his accuser-clients or any corroboratingor supporting evidence of his groundless claims. The Harrises repeat that they areconfident if a thorough and fair investigation is conducted, no charges will bebrought.”