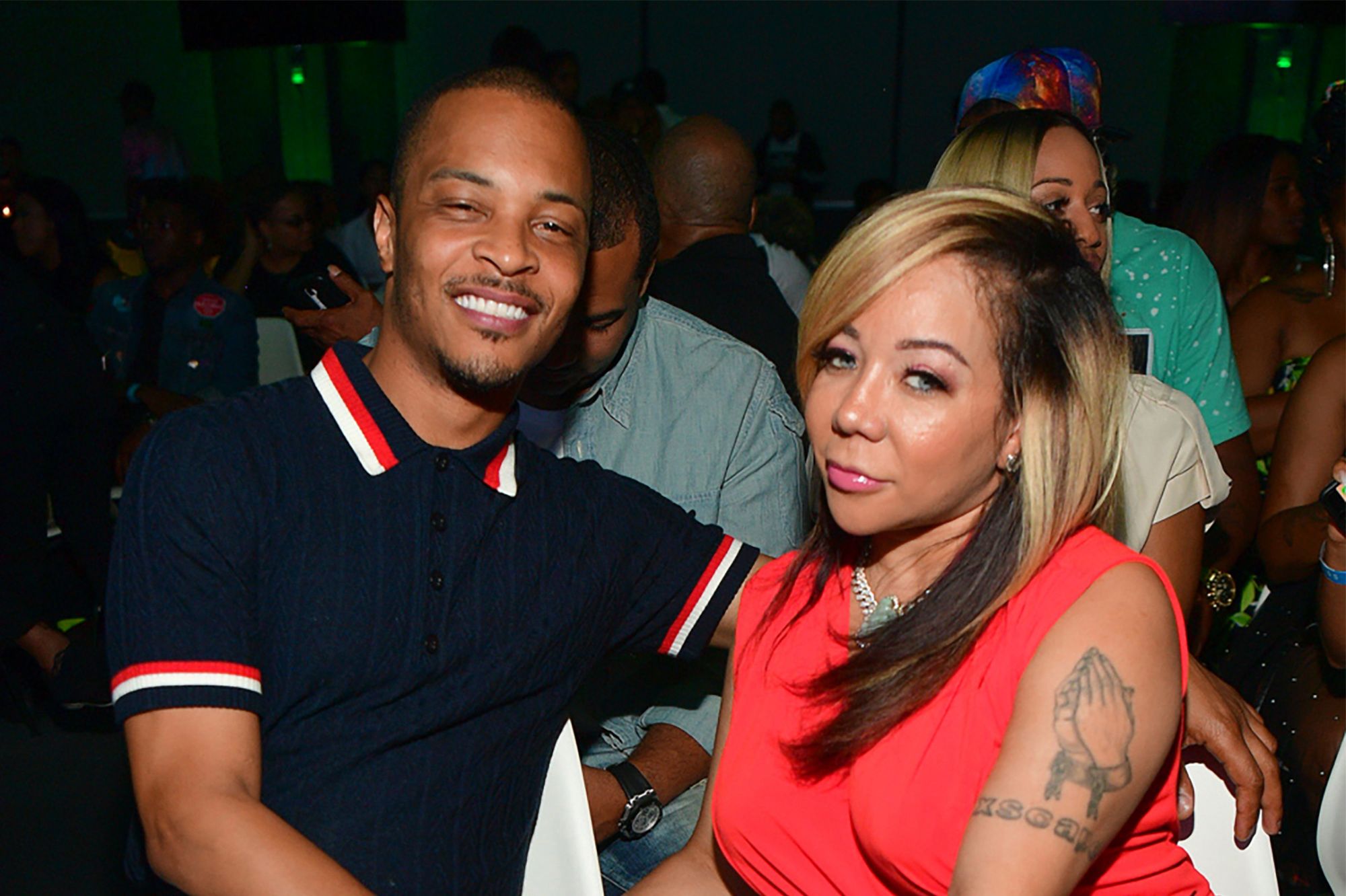 T.I. hopped into The Shade Room and addressed some important issues. Check out the video below and see what he had to say about believing in himself and more.
‘T.I. talks about the importance in believing in himself and how black men who are in positions of power to help people are often challenged. 🎤: @buzybaker @rhelintaryn’ TSR writes.
A commenter said: ‘He needs to talk about the importance of consent,’ and someone else posted this: ‘He got more serious things to discuss, respectfully.’

Someone posted this message: ‘We ain’t forget that expeditiously’ and another follower posted this: ‘He always walking somewhere when he on video😂.’
A follower said: ‘He’s starting to age badly or maybe it’s just a bad day 😕’, and one commenter posted this: ‘He should be discussing the importance of marriage counselling with Tiny…Trying to figure out why they have to have so many threesomes to the point where they’re destroying their Empire.’
Someone else said: ‘I’m tired of him speaking to Black people. Save it sir,’ and one commenter posted this: ‘People turned on him quick they believe anything these days.’
A follower said this: ‘Now I see why they don’t cover his alleged predatory behaviours…’
Someone else said: ‘Y’all doing all this not forgetting and their name has already been cleared.’
Tiny Harris and T.I. are in the headlines on a regular basis, but it’s rare that they’re the target of media reporting when the reasons are as negative as this.
In case you haven’t been following the news surrounding the celebrity couple, the rapper and his R&B artist wife has been put on blast for sexual abuse allegations.
Other than this, Tip and Tiny are living their best life with their family.
Advertisement