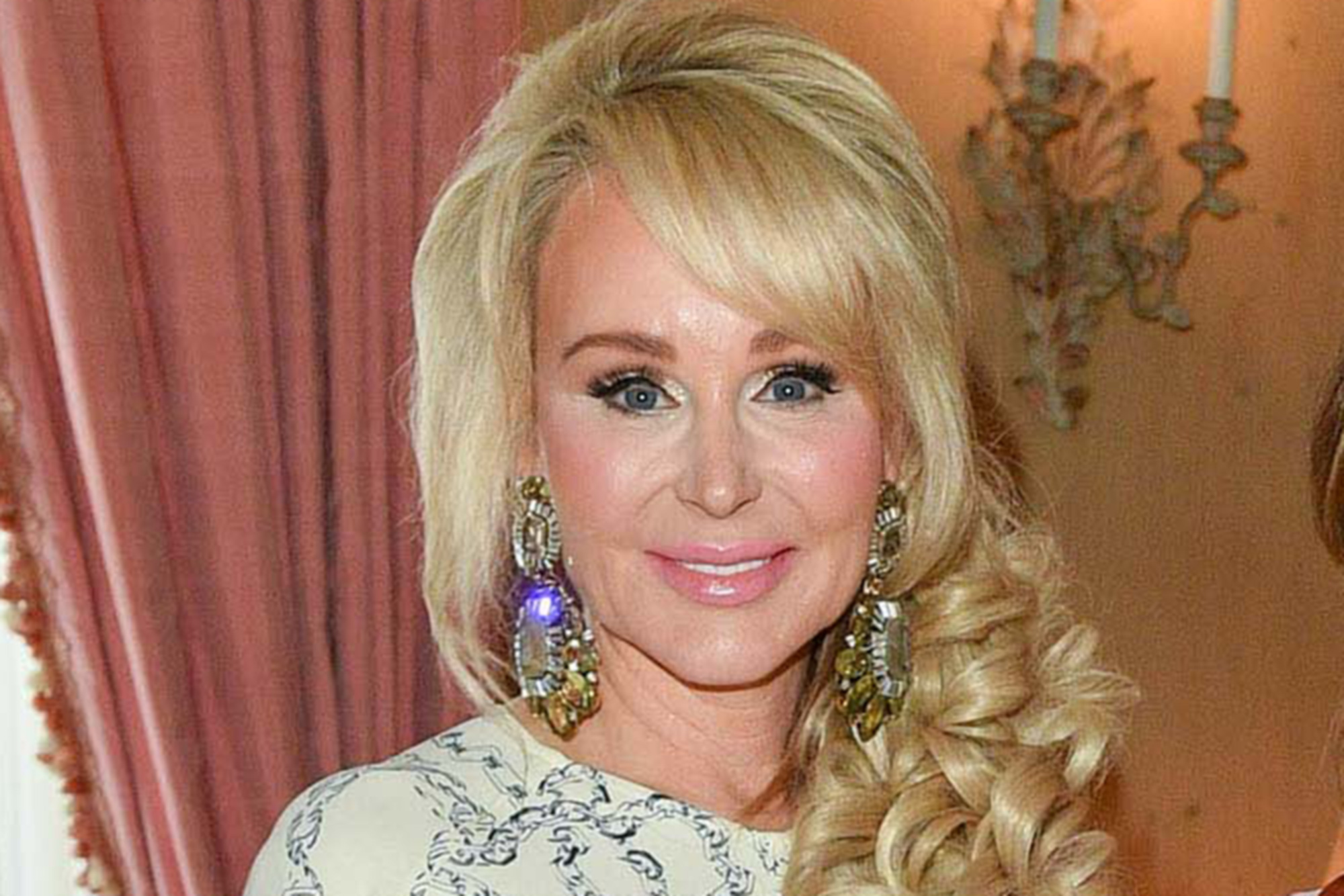 Canadian socialites have been trying to push philanthropist Suzanne Rogers out of high society after she posted — and deleted — several photos with Donald Trump at Mar-a-Lago last weekend.

The photo of Suzanne Rogers’ family at Mar-a-Lago that sparked the recent backlash.Instagram

A Canadian insider told Page Six of the North of the Border brouhaha: “People in Canada hate him … It’s image suicide. She’s become persona non grata. She’s a huge donor to [the Canadian Arts & Fashion Awards] which is our version of the [Council of Fashion Designers of America], and two people even resigned from the board because of it.”

“She was disinvited from the awards, and she donates millions,” a Canadian insider told Page Six. Rogers had captioned one of the photos with Trump, “A special way to end the night!”

The president of the CAFA event reportedly sent members a message this week that said of the May 19 gala, “CAFA has made the decision to defer The Suzanne Rogers Designer Grant Award and Suzanne Rogers will not be attending this year’s Gala.”

Rogers issued an apology and tried to disassociate herself, and her family, from Trump after the Canadian outrage.

“I have always believed in equality, diversity, inclusiveness, and respect for all, and I have worked to that end of all my life. They are important in all aspects of society, especially in fashion … I do not have any kind of relationship with Donald Trump, good or otherwise. I had never met him before that night,” she said.

Sources told us that the Rogers’ visit to Mar-a-Lago was not a coincidence. Suzanne’s billionaire husband, Edward, owns the country’s largest telecom company and the Blue Jays baseball team.

A source said of the Palm Beach, Fla., visit: “They were there as his guests. She’s getting the bulk of the criticism because she’s more public than her husband, but the entire family was there. They are in television, media, sports, fashion, all of it — and it’s a courtship. Trump is developing his multiplatform network. It was not coincidental that they were there. Every Canadian in Palm Beach is talking about it.”

Reports have said that Trump is launching his own social media platform. Trump senior adviser Jason Miller has tweeted of the digital plan, “We’ll have additional information coming on that front in the very near future.”

But a spokesperson for the Rogers family told us it was not true that they were meeting because of Trump’s new network. “They were there for a family dinner. No one in the family has ever met him until a few seconds prior to departing while walking out,” the spokesperson said.