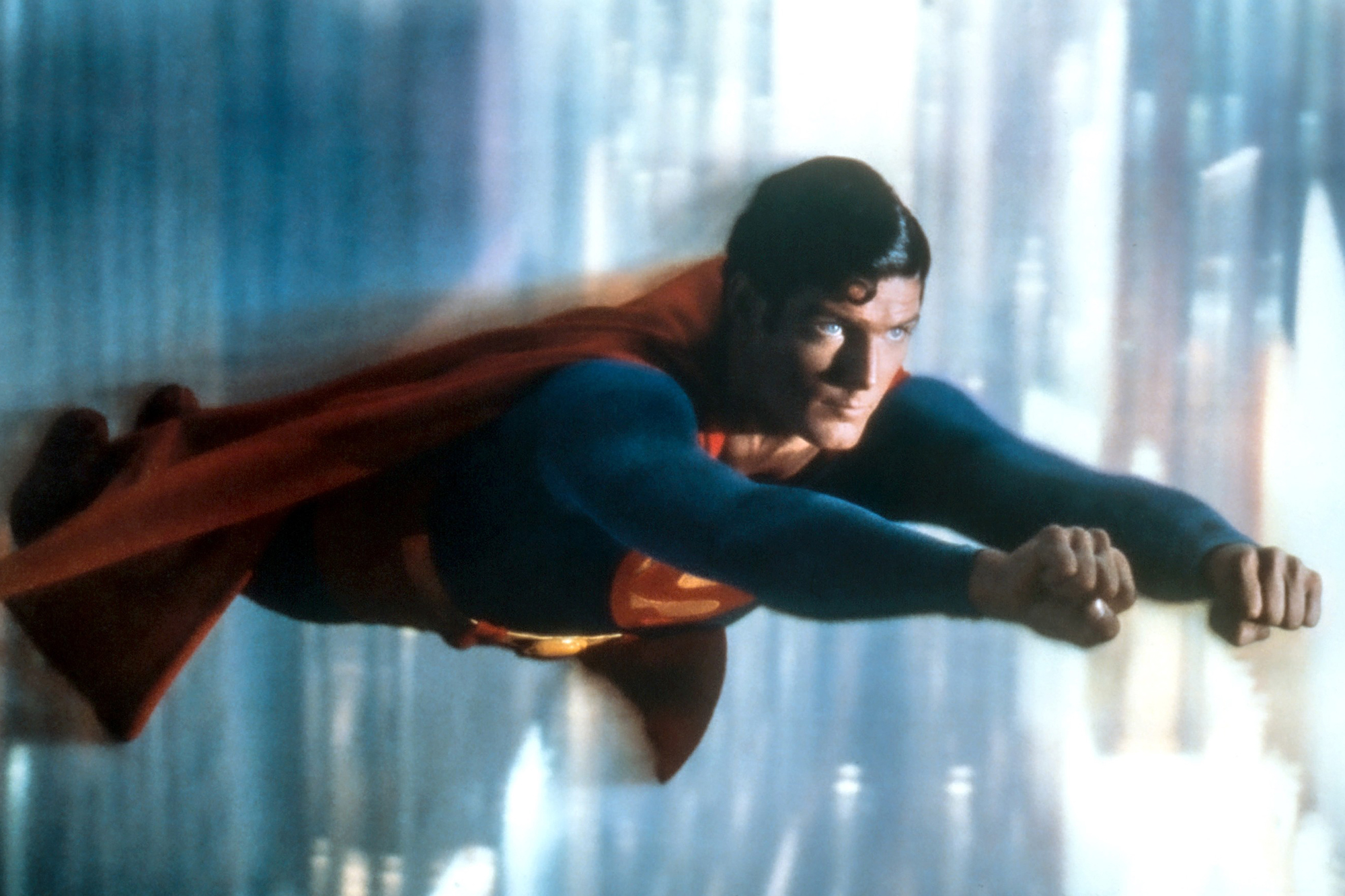 And this time, Superman may be black.

The film “is being set up” as a black Superman, according to the Hollywood Reporter.

Author and journalist Ta-Nehisi Coates is reportedly set to write the script. Hannah Minghella of Bad Robot will produce, though no director has been attached to the project yet.

“To be invited into the DC Extended Universe by Warner Bros., DC films and Bad Robot is an honor,” said “Between the World and Me” author Coates in a statement to Shadow and Act. “I look forward to meaningfully adding to the legacy of America’s most iconic mythic hero.”

Abrams told the outlet, “There is a new, powerful and moving Superman story yet to be told. We couldn’t be more thrilled to be working with the brilliant Mr. Coates to help bring that story to the big screen, and we’re beyond thankful to the team at Warner Bros. for the opportunity.”

“Ta-Nehisi Coates’ ‘Between the World and Me’ opened a window and changed the way many of us see the world,” Warner Bros. Pictures Group chairman Toby Emmerich also said in a statement to Shadow and Act. “We’re confident that his take on Superman will give fans a new and exciting way to see the Man of Steel.”

The “Superman” comic book series has previously featured a black title character, whose incognito name is Calvin Ellis (as opposed to Clark Kent).

In 2019, “Black Panther” actor Michael B. Jordan responded to rumors about possibly playing Superman in an interview with Oprah Winfrey.

“It’s flattering … very humbling,” he said, adding that he worried taking on the role would mean “being picked apart and compared to so many different versions of Superman.”

However, when pressed by Winfrey, the self-described “comic book guy” said he would be open to playing the Calvin Ellis version. “I think the comic book purists can accept that more than me being Clark Kent from Kansas. That’s a different thing.”

The character Superman is still flying high, having seen numerous live-action iterations since he was created in 1938. Last week, he resurfaced — by way of 33-year-old actor Tyler Hoechlin — in the new CW series “Superman & Lois,” which transforms him into a stressed-out parent alongside his wife, Lois Lane (Elizabeth Tulloch).

And on March 18 on HBO Max, director Zack Snyder will premiere a new version — dubbed the Snyder Cut — of the 2017 film “Justice League,” which stars Henry Cavill as the Man of Steel, who joins forces with Batman (Ben Affleck), Wonder Woman (Gal Gadot), Aquaman (Jason Momoa), Cyborg (Ray Fisher) and the Flash (Ezra Miller). It’s a retooling of the movie, which much-maligned Joss Whedon took over, finishing the widely panned film after a death in Snyder’s family. In addition, Superman took flight in a big-budget, five-film franchise starring the late Christopher Reeve that launched in 1978.

The “Superman” comic book series has previously featured a black title character, whose incognito name is Calvin Ellis (as opposed to Clark Kent).

Jordyn Woods Poses With Her Sister, Jodie Woods And They Are Twinning!
Todd Tucker Says His Son, Ace Wells Tucker Is All About The Bike Life – Check Out His Video Here
Comment