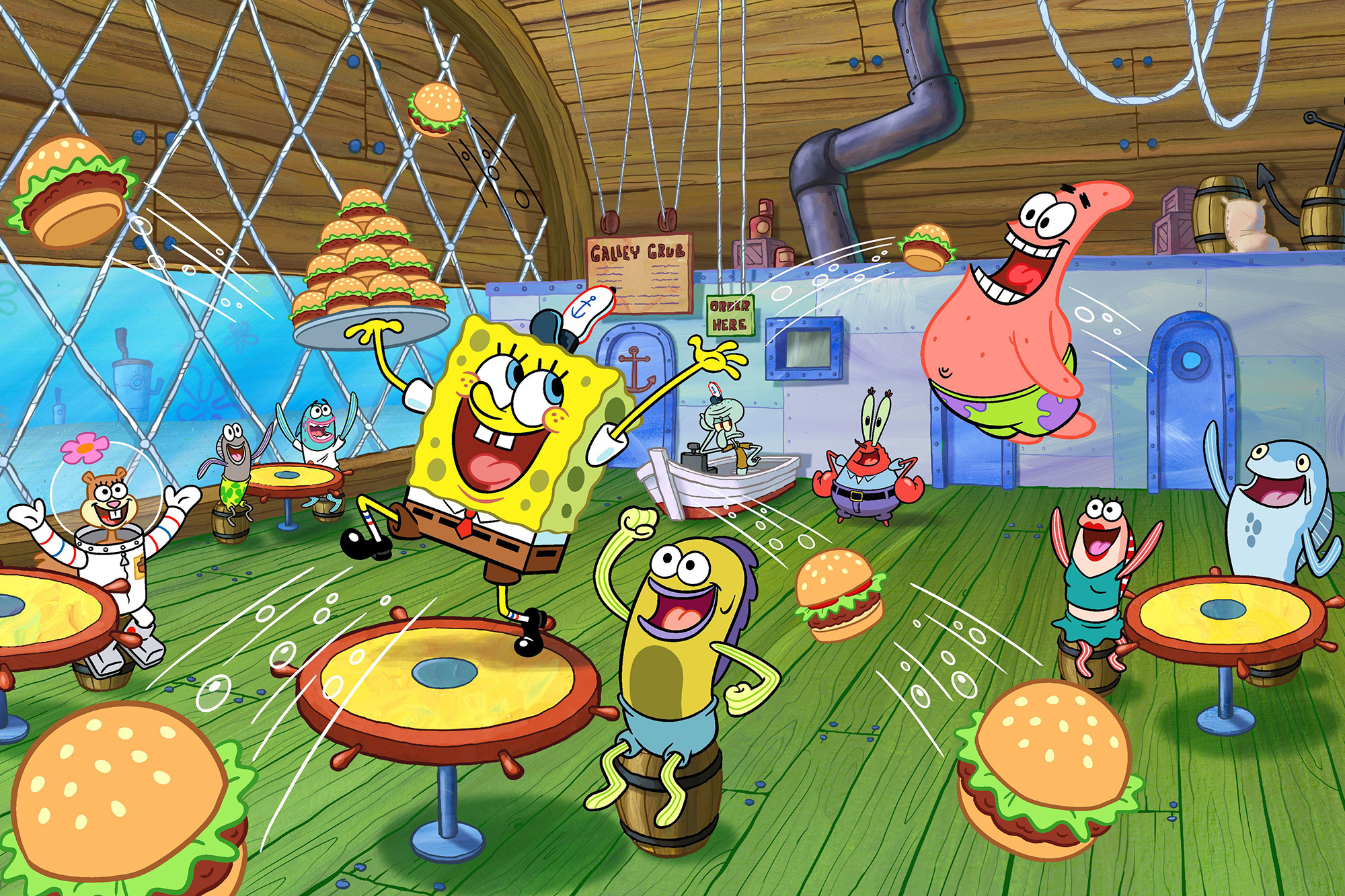 Nickelodeon isn’t taking any chances with this nautical nonsense.

The network announced on Tuesday that they decided to pull an upcoming episode of “SpongeBob SquarePants,” now in its 12th season, due to a “virus storyline” that may upset viewers traumatized by the pandemic.

“The ‘Kwarantined Crab’ centers on a virus storyline, so we have decided to not air it due to sensitivities surrounding the global, real-world pandemic,” Nickelodeon told Deadline in a statement, following speculation on IGN.

During the unaired episode, a Bikini Bottom health inspector identifies a case of the “Clam Flu” at the Krusty Krab diner and decides to quarantine customers inside the restaurant. No further details about the premise were provided.

The episode, titled “Kwarantined Crab,” was abut a “clam flu” pandemic that sweeps through Bikini Bottom.Nickelodeon

The move to self-censor comes just days after a Slate reporter revealed that 11 minutes of footage had disappeared from a “classic” episode of the animated series during its third season, called “Mid-Life Crustacean.” Viewers suspect the omission has to do with a scene in which SpongeBob, Mr. Krabs and Patrick plan a “panty raid” through the underwear drawer of, incidentally, Mr. Krabs’ mother.

Nostalgic fans have griped about its absence on social media amidst excitement over the entire “Spongebob” catalog being added to the Paramount+ streaming app. Amazon Prime, where the show also streams, has since followed suit, according to Slate.

According to disgruntled viewers, the decision to pull the episode may have been preemptive, anticipating blowback from certain sections of the audience who think a “panty raid” is inappropriate subject matter for a children cartoon.

No official statement has been issued by Nickelodeon with regards to “Mid-Life Crustracean.”