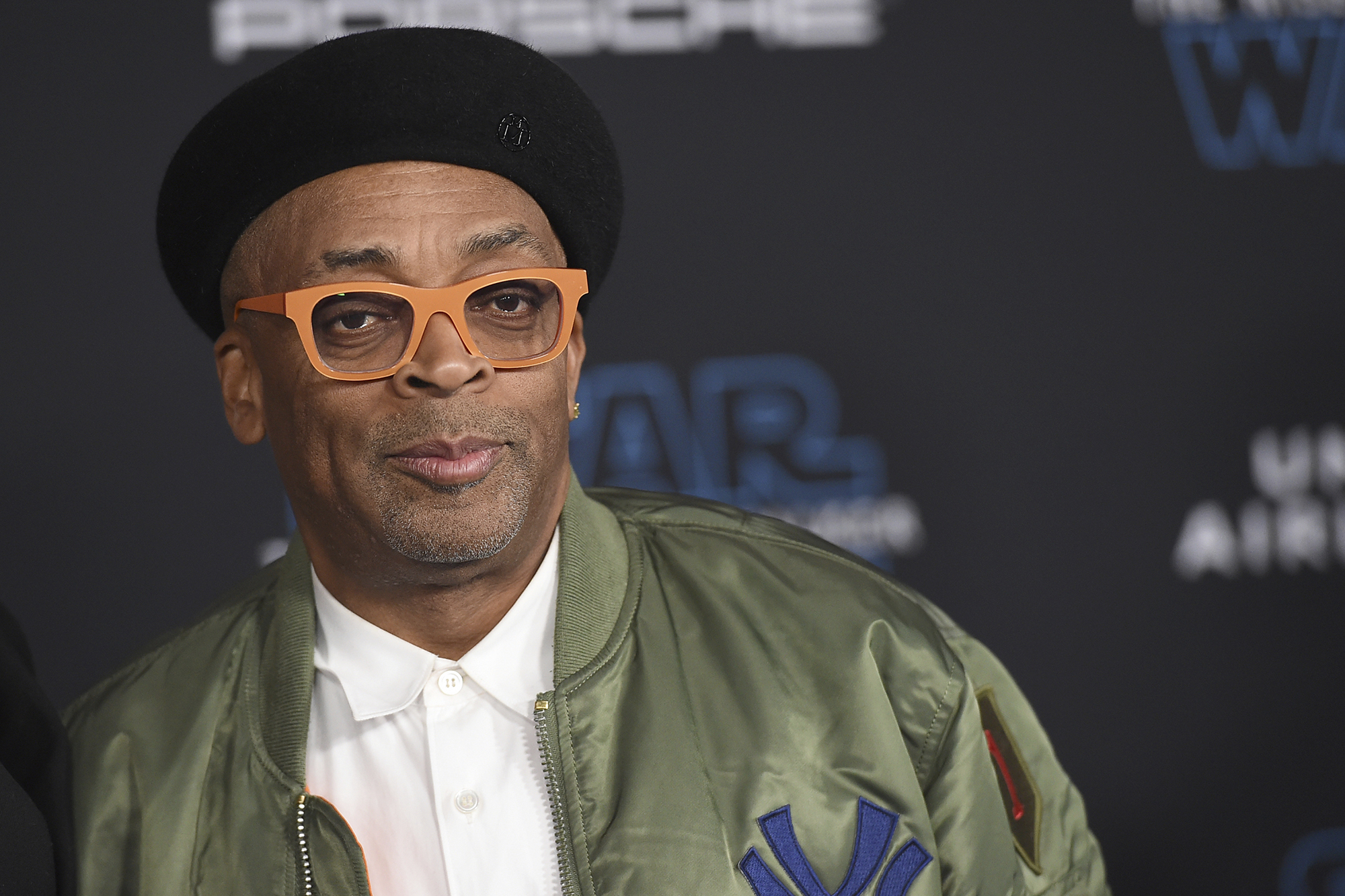 Spike Lee is all about New York City, and his latest project is a bracing look into the defining event of the century: 9/11. His forthcoming HBO documentary series, “NYC Epicenters 9/11→2021½,” focuses on the 20-year aftermath of the 9/11 terror attack.

On Monday, HBO said Lee is in production of “NYC Epicenters,” describing the multi-part documentary as “an epic chronicle of life, loss and survival in the city of New York over the twenty years since the September 11th attacks.”

In interviews with some 200 New Yorkers and firsthand 9/11 accounts, Lee reveals the resilience of the city in the two decades since the deadliest terror attack on American soil — and now through the painful prism of the pandemic.

“As a New Yawker who bleeds orange and blue (the colors of New York City), I’m proud to have a ‘Spike Lee Joint’ about how our/my city dealt with being the epicenters of 9/11 and COVID-19,” Lee said in a statement. “Over centuries pundits and straight haters have proclaimed NYC was dead and stinkin’, only to be proved wrong. You will lose ya money betting against New York, New York.”

Lee is no stranger to history-based filmmaking. His most recent film, “Da 5 Bloods,” though curiously snubbed by the Golden Globes, was widely considered a “gutsy” look at the Vietnam War.

For New Yorkers grieving on this grim milestone, Lee’s project is doing the right thing.

“NYC Epicenters 9/11→2021½” will debut later this year on HBO and HBO Max in commemoration of the 9/11 attacks. WireImage