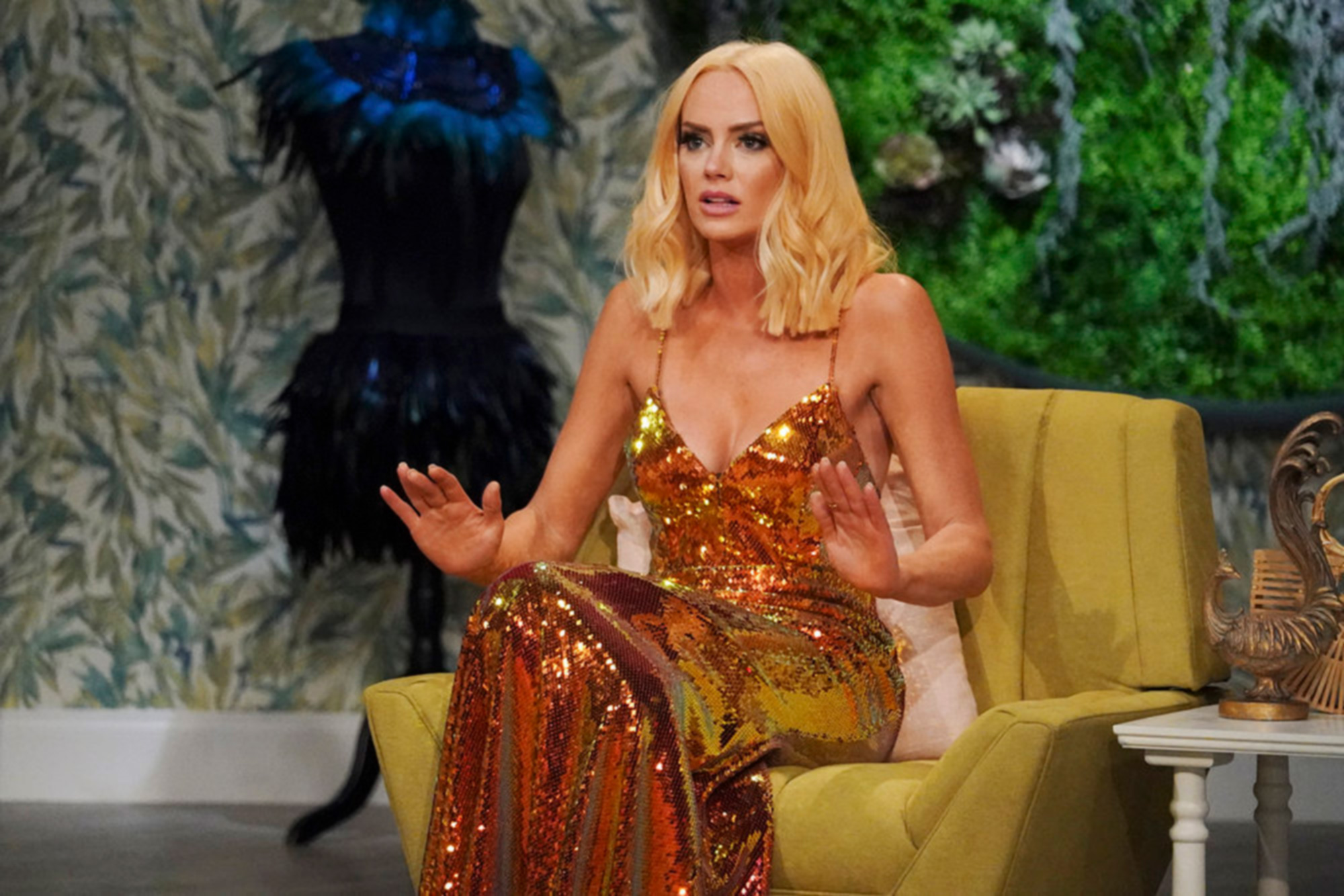 Kathryn Dennis solved the pregnancy cliffhanger at the end of the last season of “Southern Charm,” revealing that she missed her cycle “for about three months” — and blindsiding her fellow cast members — but noting that she is not in fact expecting.

The “Southern Charm” star, 29, first believed she was pregnant in the show’s Season 7 finale and took a test while she was alone in her home.

The rest of the cast members were visibly stunned by the revelation, which occurred in the opening moments of the reunion Thursday night, prompted by host Andy Cohen.

Viewers were not cued into the results at the time, but it was presumed that the potential father-to-be would be her boyfriend, Chleb Ravenell, as a title card read that the couple was going strong.

Dennis and Ravenell began dating at some point over the summer — much to the confusion of her costars — but only made their relationship Instagram official in October.