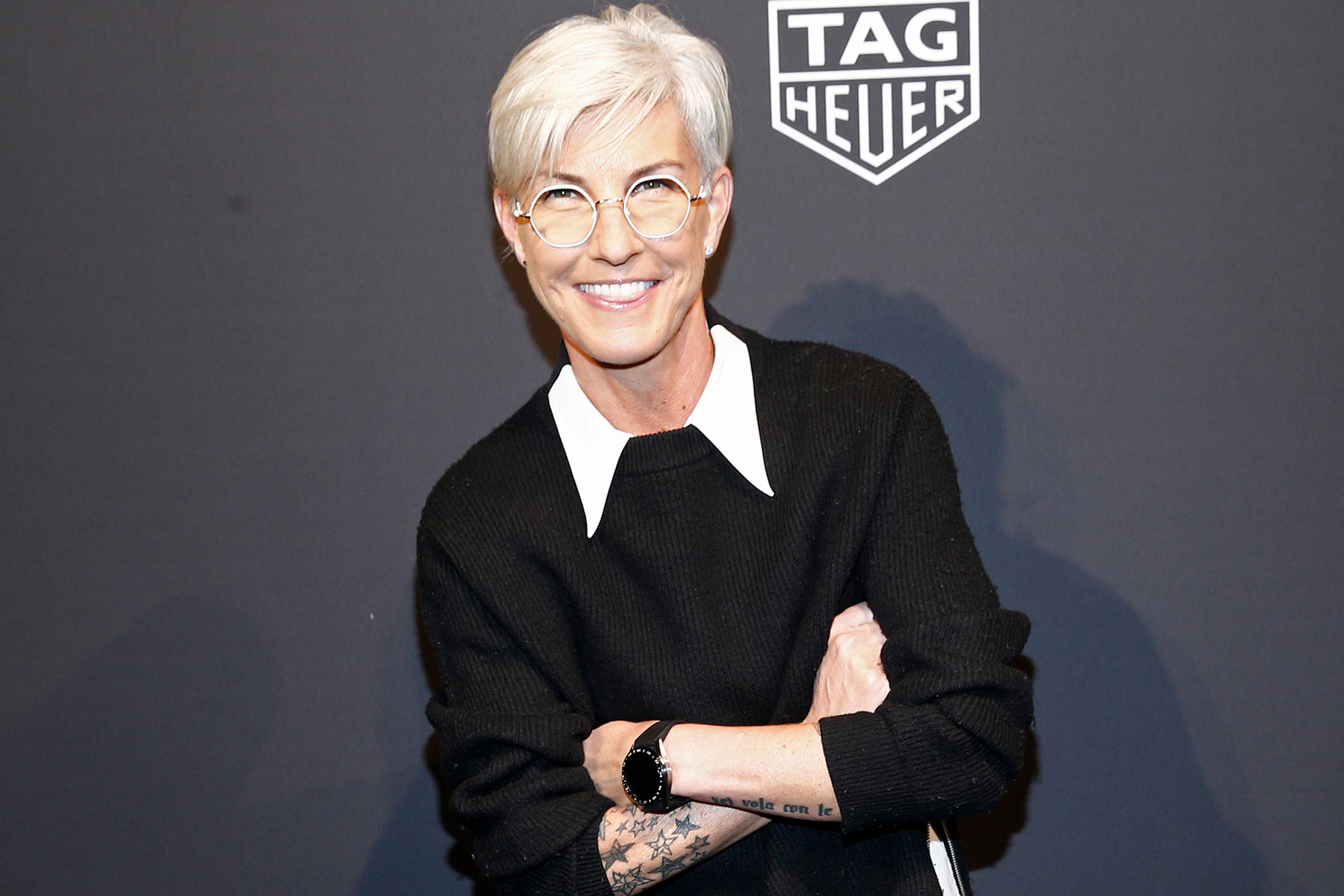 The celebrity SoulCycle instructor who cut the line for a COVID-19 vaccine by claiming to be an “educator” is going down to Miami to teach.

Stacey Griffith — whose devotees include Madonna and Kelly Ripa — posted on Instagram about getting vaccinated at a Staten Island high school — and told the Daily Beast she qualified since she’s a wellness “educator.” After a public outcry, she apologized.

SoulCycle distanced itself from its star instructor, telling Page Six that Griffith “operated in a personal capacity.”

Staffers even told an angry customer in an email that it was “tough” to learn about Griffith’s vaccination because some team members have “immunocompromised family members that we’re worried about” who hadn’t been able to get a shot.

The fitness giant hasn’t put the brakes on Griffith’s bike permanently. But they are putting her on the schedule in Florida.

On the SoulCycle website, Griffith is scheduled to teach in South Beach on February 12th through the 14th. She is scheduled to be back spinning at Hudson Yards on the 20th.

A rep for the company tells us “SoulCycle did not send Stacey to Miami. She planned this trip on her own a while back and will be teaching classes while she is there,” and continued, “Stacey will be following New York state travel guidelines to ensure the safety of SoulCycle riders.”

According to TMZ, Griffith could face a perjury charge if she knowingly submitted a false statement on the vaccine eligibility form in order to get the shot, though a law enforcement official told them it seems unlikely she would be charged.

Britney Spears ‘fed up with conservatorship,’ has not seen documentary
The Weeknd celebrated his halftime show with French Montana and Bryson Tiller
Comment