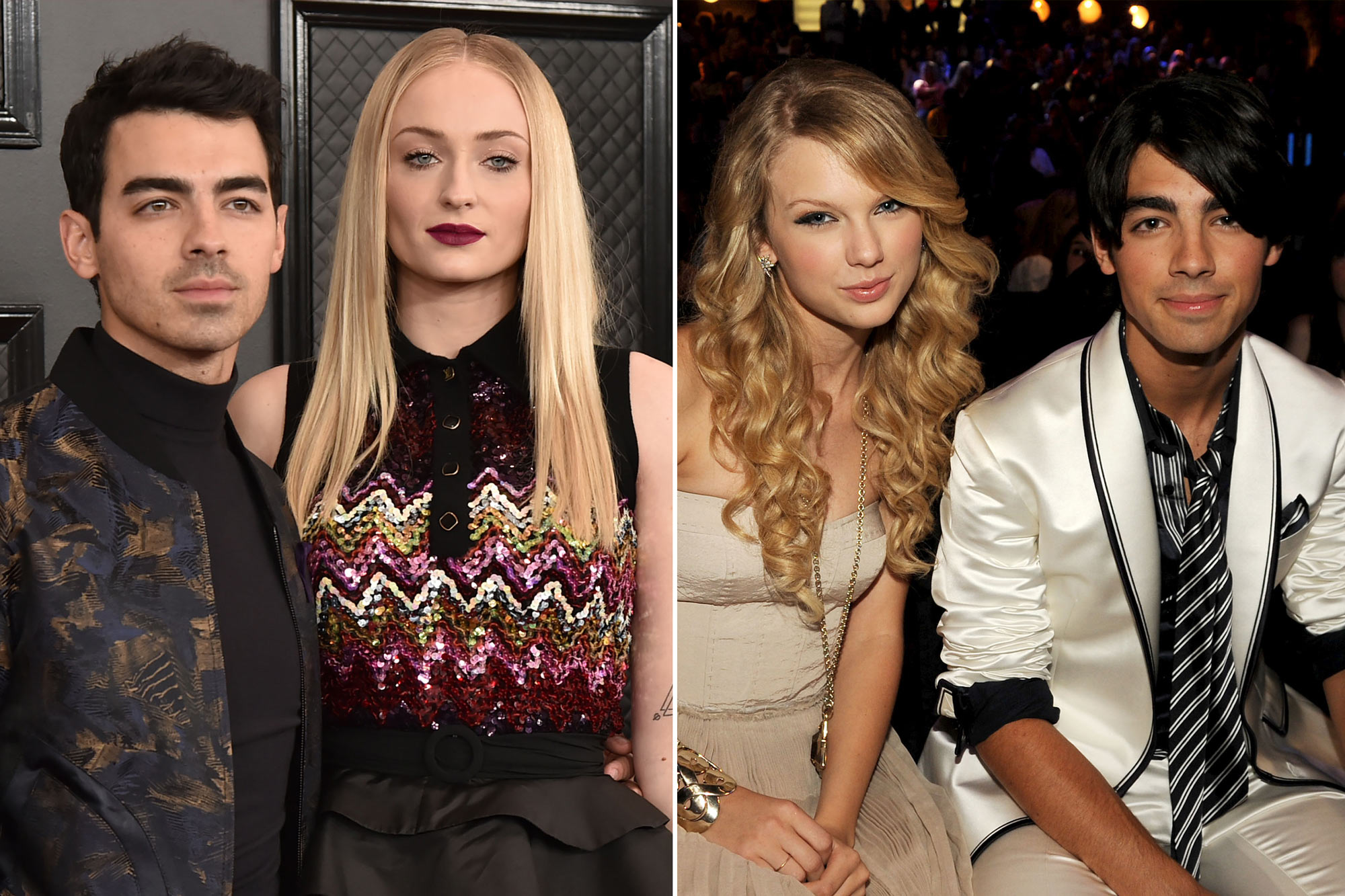 “It’s not NOT a bop,” the 25-year-old actress, who married Jonas in May 2019, wrote on her Instagram Story Wednesday alongside a clip of the track’s lyric video.

Swift, 31, quickly took notice of Turner’s compliment, which she re-posted to her own account moments later.

“Forever bending the knee for the [Queen] of the North,” she added, referencing a nickname for the Emmy nominee’s “Game of Thrones” character, Sansa Stark.

Turner’s reaction was surprisingly tame considering so many fans speculated that Swift’s harsh lyrics were about Jonas, 31, that his name trended on Twitter for several hours Wednesday morning.

The song is one of many that Swift freed from “the vault” to promote the upcoming re-recorded version of her 2008 album, “Fearless.” Its lyrics include, “Hello, Mr. Perfectly Fine / How’s your heart after breaking mine? / Mr. Always at the Right Place at the Right Time, baby / Hello, Mr. Casually Cruel / Mr. Everything Revolves Around You / I’ve been Miss Misery since your goodbye / And you’re Mr. Perfectly Fine.”

While the Grammy winner did not confirm that Jonas was her mystery muse, she did suggest on Twitter that “Mr. Perfectly Fine” is based on a true story unlike the “songs based in fiction to avoid drama” on her 2020 albums, “Folklore” and “Evermore.”

Me in 2020: life is chill, writing songs based in fiction to avoid drama, feeling pretty grown up My 2008 music from the vault, in a goblin voice: “REELEEEEEEASE MR PERFECTLY FIIIIIIINE” https://t.co/PCexr31q9x— Taylor Swift (@taylorswift13) April 7, 2021

Swift and the Jonas Brother member reportedly dated from July to October 2008. After their breakup, she claimed on “The Ellen DeGeneres Show” that he had dumped her during a 27-second phone call.

Jonas later alleged in a letter to fans that Swift was the one who hung up on him.

“Phone calls can only last as long as the person on the other end of the line is willing to talk,” he reportedly said at the time.

Swift admitted in 2019 that she regretted putting Jonas on blast, and he seemingly forgave her.

These days, things seem solid between the exes. In her “Folklore” song “Invisible String,” Swift hinted that she sent a baby present to Jonas and Turner’s daughter, Willa, who was born in July 2020.

The “Lover” singer, for her part, has been dating Joe Alwyn since 2017.