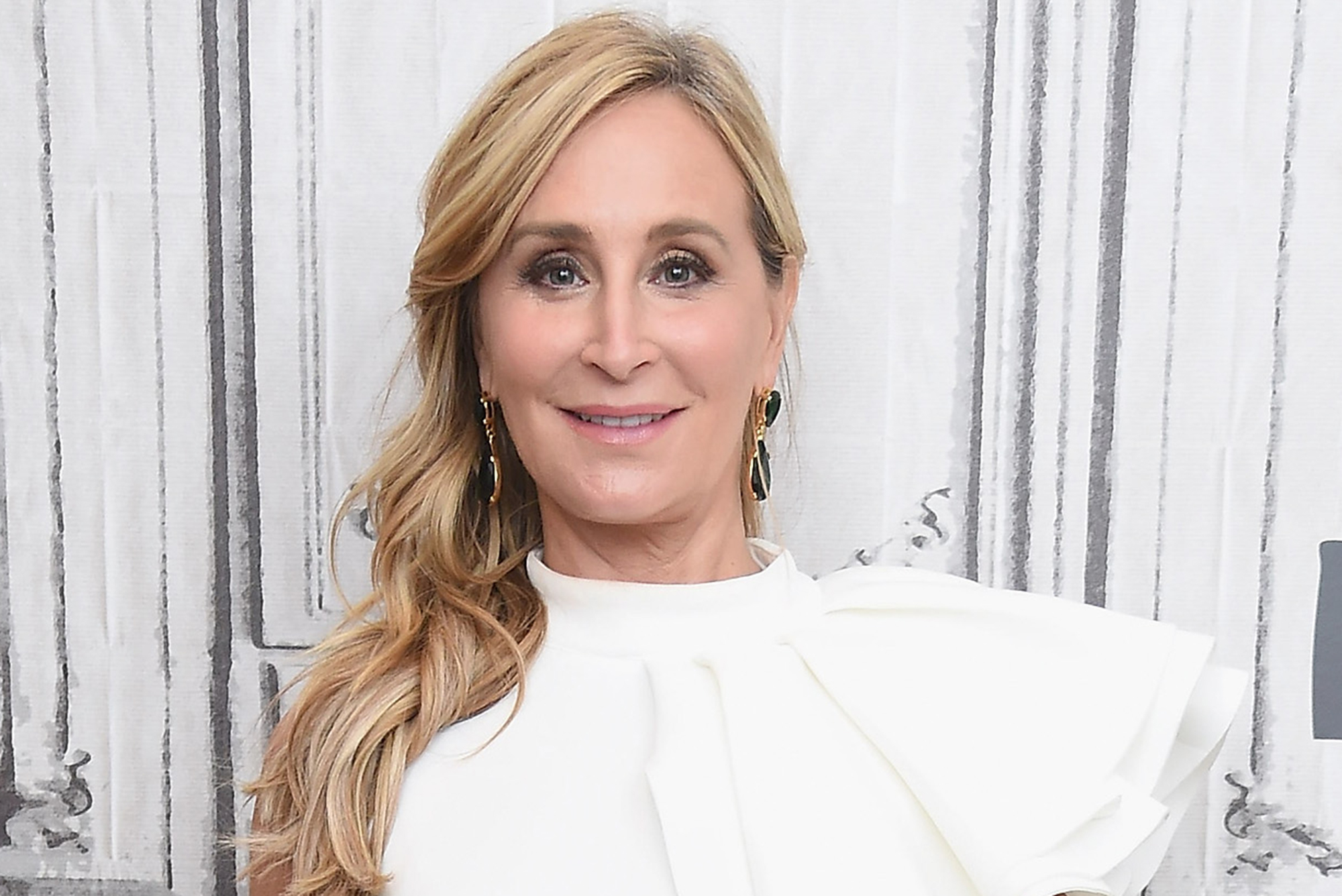 “Real Housewives of New York City” fans might not expect to run into Sonja Morgan at Walmart — but now, they can shop styles from her clothing line at the superstore.

The retailer announced on Instagram Thursday that Sonja by Sonja Morgan is now stocked on Walmart.com.

Options range from everyday looks like the Jenna Leopard Sleeve Blouse ($44.95) to sparkling party dresses that “make an entrance,” like the Goldie Glitter Belted Dress ($99.95).

But the designer discount chain filed for bankruptcy shortly after, shuttering its stores amid the COVID-19 pandemic.

“I found a family there and a home for my collection,” Morgan told Page Six Style at the time, adding that after years of “looking for the right place” she felt like the “rug [had] been pulled out from under” her.

While the Century 21 collaboration would have seen the “RHONY” star serving as the chain’s chief lifestyle officer and treating “people who have gone through a hard time before the pandemic” to $500 shopping sprees, it remains to be seen if the Walmart partnership will include anything similar.

Morgan’s team did not immediately reply to Page Six Style’s request for comment on the Walmart deal.