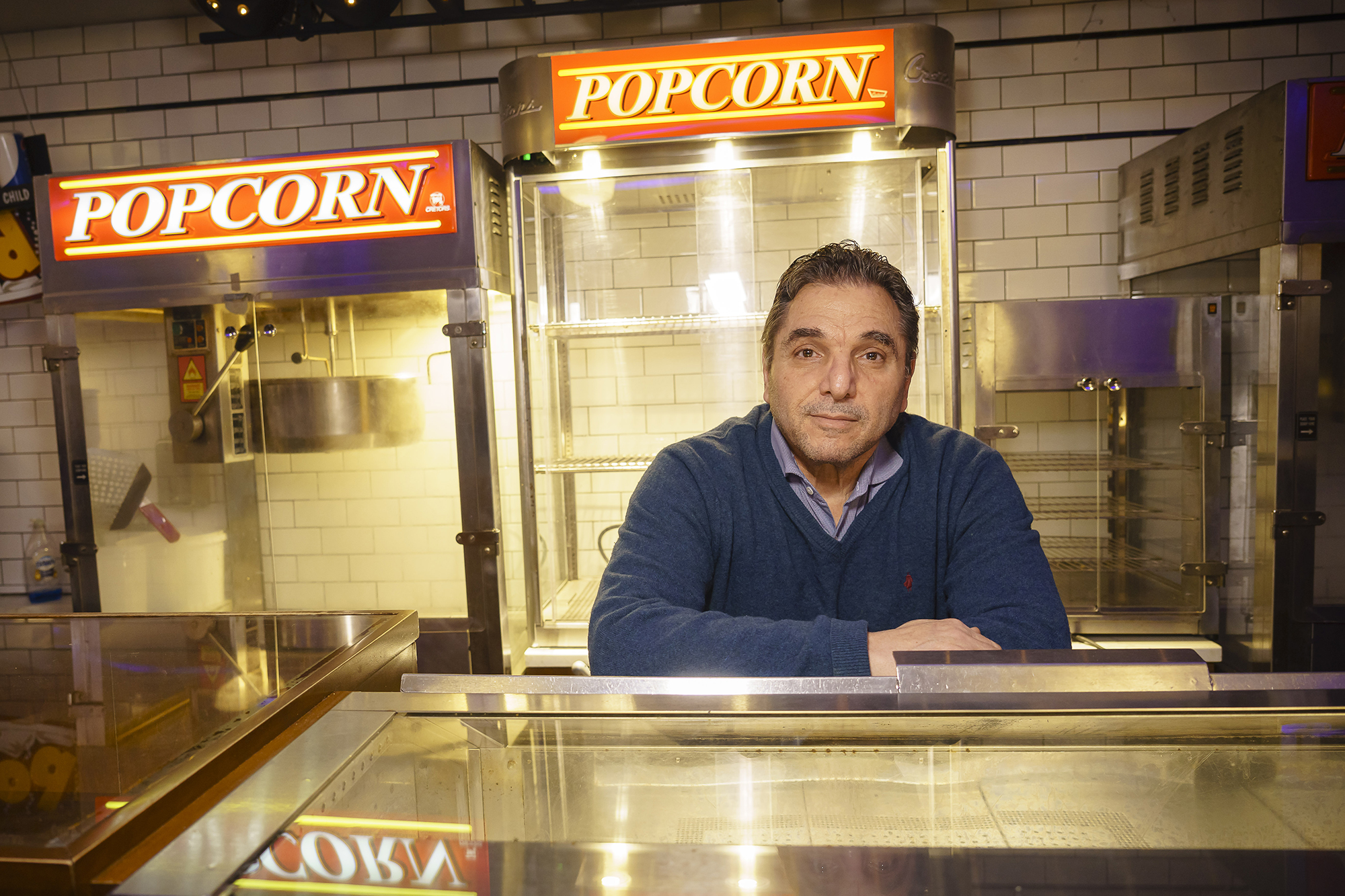 When New Yorkers return to the city’s big screens Friday, many of the Big Apple’s beloved indie theaters will remain shuttered, according to operators who say they weren’t given enough notice to prepare and that the 25-percent capacity limit is too restrictive to make money.

Gov. Cuomo announced Monday that NYC movie theaters could reopen March 5, nearly a year after ordering all non-essential businesses to shutter following the discovery of the first COVID-19 cases in the city.

But independently-owned theater operators say the reopening plan favors big theater chains that can afford the cost, such as AMC and Showcase, but hurts their small businesses.

“That’s just a total loss of revenue by even opening. The overhead to run a theater is just tremendous,” said Harvey Elgart, owner of Kew Gardens Cinemas, Cobble Hill Cinemas and Williamsburg Cinemas. “The utility bills, the electric, the heat. It’s a major cash-flow problem to open with so few people to come. I can actually do better by staying closed than open.”

Elgart and many other small theaters have yet to set a reopening date, and say the sudden announcement caught them off guard after begging for months for more guidance from the governor’s office.

“The announcement came out of nowhere considering for an entire year the governor of New York allowed theaters to be open throughout the entire state and didn’t discuss any of the theaters in New York City the entire time,” Elgart said. “We were totally abandoned by the governor.”

Theaters in Long Island and upstate were allowed to reopen in October, also under a 25-percent, 50-person limit.

In addition to the capacity limitations, all movie-theater patrons must wear masks, and sit in socially distanced, assigned seats, according to state regulations.

“We just found out like everyone else on the news. For months I haven’t slept, we kind of gave up,” said Nick Nicolaou owner of Cinema Village in Greenwich Village, Alpine Cinema in Bay Ridge and Cinemart in Queens.

“Operating at 25 percent is not going to cover expenses, but it’s going to allow us to reopen and reopen safely. To train our staff and follow the guidelines, that takes time.”

Nicolaou, who hopes to reopen his venues on April 1, is among several small theaters who said the two-week notice diddn’t give them enough time to prepare.

“The Cinema Village, the whole lobby’s a disaster, the pipes froze. The Alpine, we had similar damages. When you have buildings like that, 100 years old, and they close, it creates other issues,” Nicolaou explained.

Film Forum in Greenwich Village is planning an April 2 reopening, a spokesman said, while IPIC in the Financial District is slated to open March 31.

Like Elgart, others including Cinepolis in Chelsea and Film at Lincoln Center, have yet to announce a reopening date.

“While we are aware of the recent announcement from the Governor’s Office allowing New York City movie theaters to reopen, in the interest of the safety of our staff and audiences, Film at Lincoln Center’s theaters remain closed,” spokeswoman Lisa Thomas said.