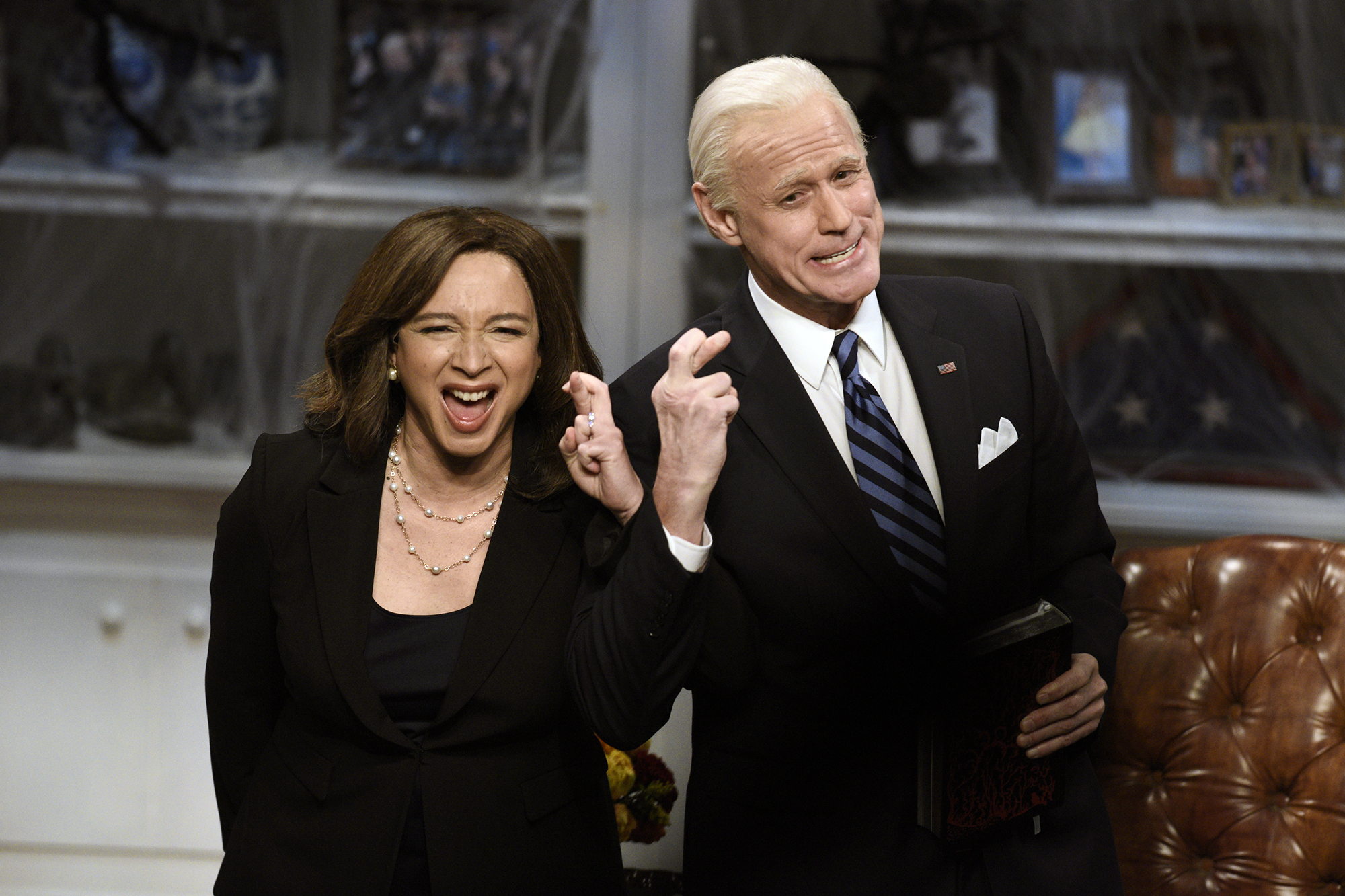 “Saturday Night Live” steered clear of the Biden administration in its first episode since the inauguration — and the omission didn’t go unnoticed by some viewers.

“Why does SNL not do ANY sketches about Biden???” one person gripped on Twitter.

Another viewer wrote: “Disappointed I expected a stronger and funnier episode. Given Trump leaving, Biden inauguration and it was the first episode of the new year ?”

The show consistently drew on Alec Baldwin’s impression of former President Donald Trump during his term and also spoofed Joe Biden during the 2020 election.

However, after a month-long break, some were surprised not to see a Biden impression on screen.

Lorraine Ali, the Los Angeles Times’ TV critic, noted that it felt like SNL “suddenly seems lost” without Trump and that the show “struggled to find its footing.”