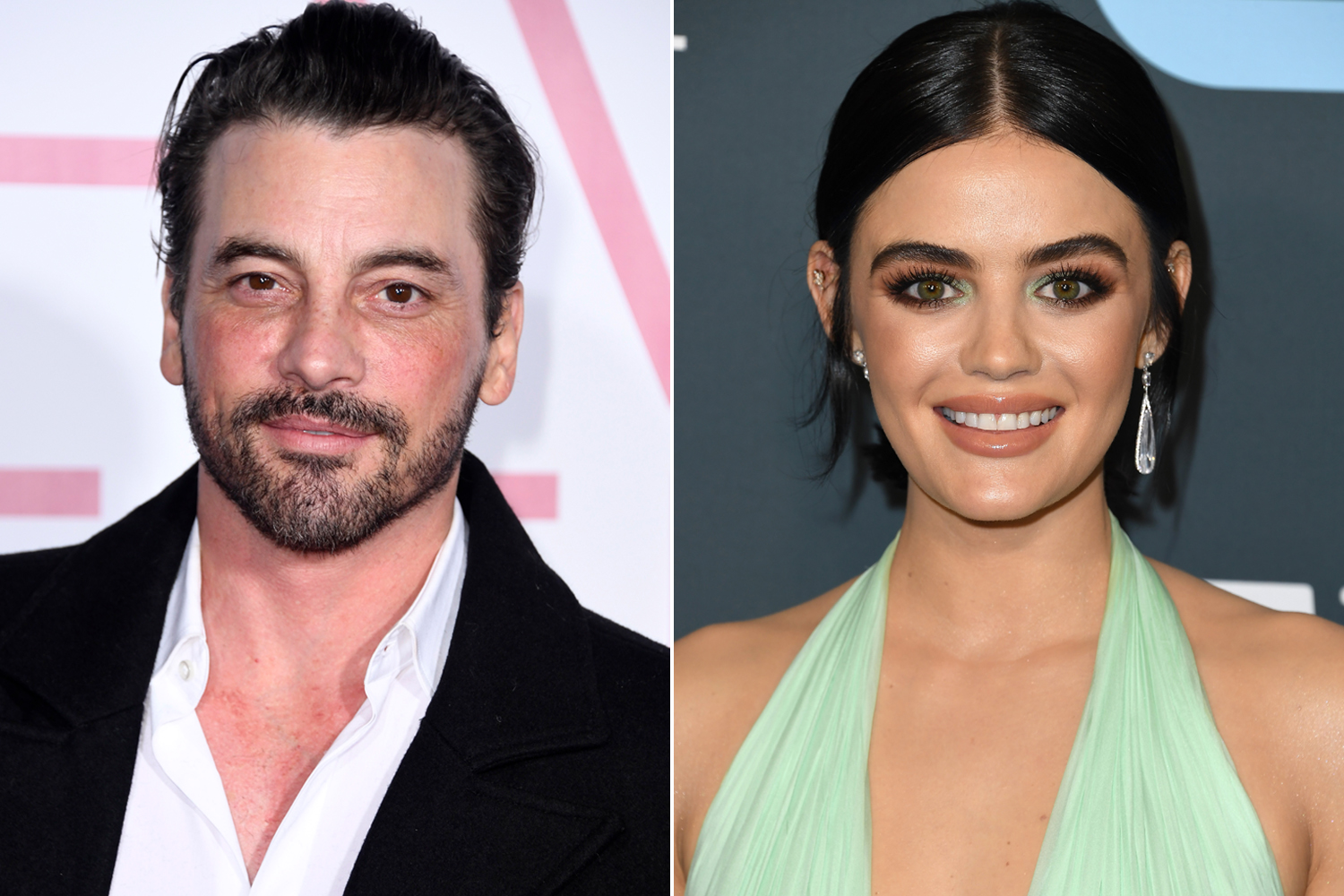 Skeet Ulrich certainly “likes” what he sees of Lucy Hale.

On Thursday, the 51-year-old “Riverdale” alum commented on an Instagram photo of Hale, 31, days after the pair enjoyed a PDA-filled lunch date.

“My goodness!!” Ulrich replied to Hale’s post, as she modeled a dark gray T-shirt, a plaid skirt, and black booties. He also “liked” the shot.

In late February, Ulrich and Hale were spotted kissing while out for lunch in Los Angeles. Ulrich was also photographed wrapping his arms around the “Pretty Little Liars” actress.

Hale was linked to former “Bachelor” Colton Underwood in July 2020, while Ulrich has been married twice. He was married to actress Georgina Cates from 1997 to 2005, and actress Amelia Jackson-Gray from 2012 to 2015.

Both Ulrich and Hale made recent CW appearances, as Ulrich starred as Forsythe Pendleton “FP” Jones II on “Riverdale,” and Hale appeared in the show’s spinoff, “Katy Keene,” which was not renewed for Season 2.

In May 2020, Ulrich said he exited “Riverdale” because he “got bored creatively.”

Reps for Ulrich and Hale did not immediately return our request for comment.