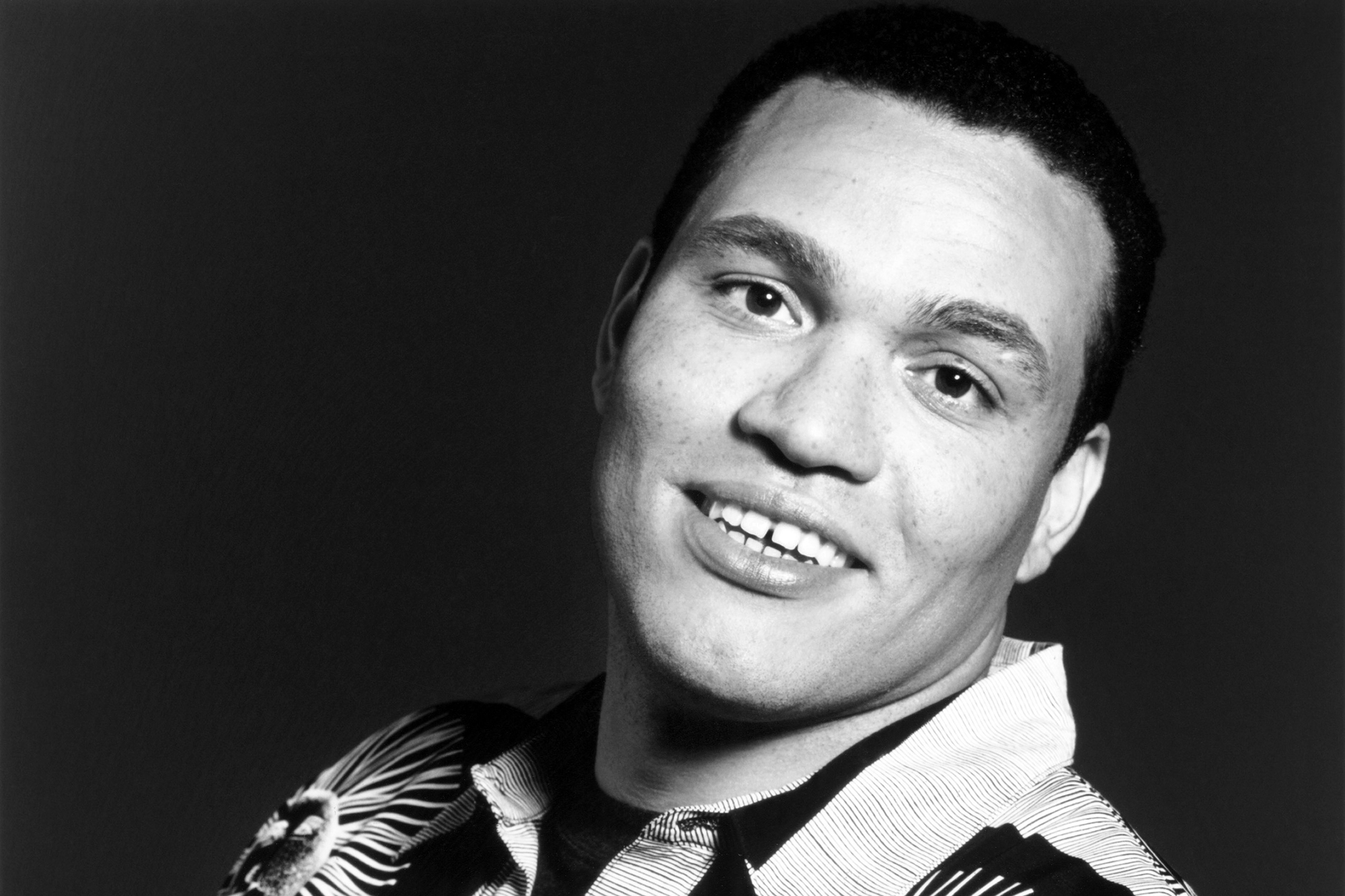 The 10-time Primetime Emmy Award-nominated writer and producer for “The Simpsons” Marc Wilmore has died at 57 after developing complications from the coronavirus.

“My sweet sweet brother, Marc Edward Wilmore, passed away last night while battling COVID and other conditions that have had him in pain for many years,” Wilmore’s older brother and fellow comedian Larry Wilmore tweeted on Sunday. “My brother was the kindest, gentlest, funniest, lion of an angel I’ve ever known. I love you little brother.”

After graduating college at Cal Poly Pomona, Marc began his career in the ‘90s writing — and then as a cast member — on sketch comedy show “In Living Color.” His writing there earned him his first Emmy nomination. Following “In Living Color,” he became a writer for “The Tonight Show Starring Jay Leno,” as well as his brother Larry’s stop-motion sitcom “The PJs.”

Wilmore went on to be a co-executive producer and writer for “The Simpsons,” as well as the animated series “F Is for Family.” His voice also appeared in the occasional character of the shows he worked on, according to IMDB.

In response to Larry’s announcement of his passing, other writers and comedians offered an outpouring of love for the late Wilmore, his kindness and his sense of humor.

Marc Wilmore in “In Living Color.”Fox-Tv/Kobal/Shutterstock

“I’m so sorry for your loss, Larry,” tweeted comedian Matt Oswalt. “I met Marc when we worked on the Tonight Show – we played golf, laughed a lot. He was such a nice guy and will miss him.”

“My heart goes out you Larry,” responded actor David Alan Grier. “I remember fondly sitting your offices back in ILC pitching ideas back and forth. Mark was the funniest, sweetest guy ever! May he Rest In Peace.”

“Another giant talent taken too soon,” wrote “Simpsons” writer Michael Price. “I had the privilege to work alongside Marc Wilmore on 3 shows (PJs, Simpsons, FIFF) for the better part of the last 23 years and he was THE funniest person in every room. And a wonderful man. He is irreplaceable. Rest In Peace, my friend.”