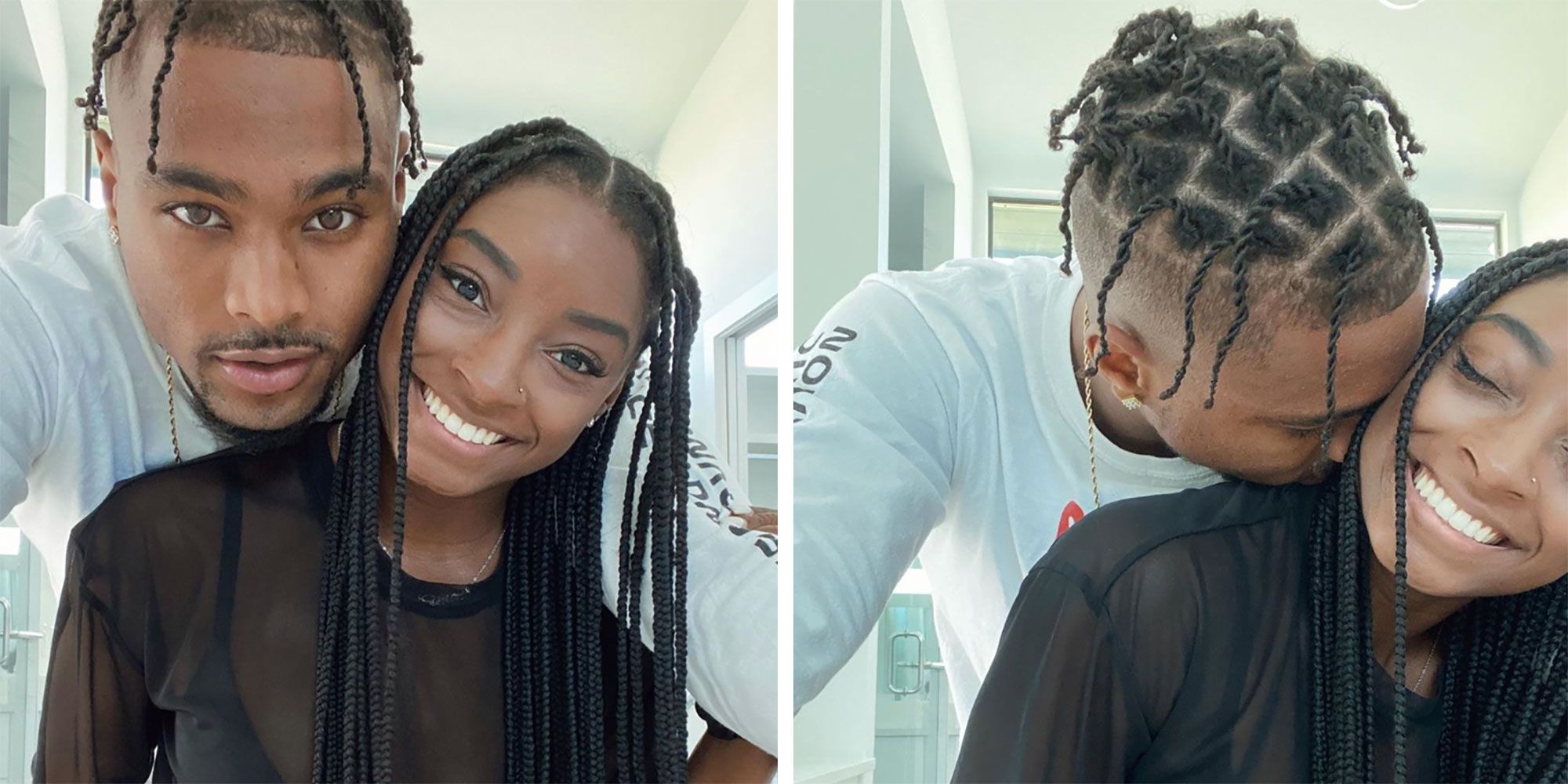 Even though they have been only dating for about six months, Simone Biles did not hesitate to profess her love for her boyfriend, football star Jonathan Owens, during a new interview! Here’s what she had to say!It really sounds like the gymnast is very in love and not trying to hide it!While on The Today Show, Biles told Hoda Kotb that ‘I just love him,’ when the host suggested she’d never seen Simone smile so much before meeting her new man.She went on to gush: ‘We have a great time together. Our personalities match right up. We have the same sense of humor. And he is just great. He’s an athlete too, so we understand each other and I think that is why our relationship’s been seamless. And he even also has a bulldog, so I feel like, besides him being just a cherry on top, that was also amazing. And our dogs get along really well.’You might know that the two have been dating since last summer, making it IG official back in August.Since then, they’ve been showing off their love all over their social media timelines, always posting pics of them packing the PDA and just looking super in love.Besides, having Jonathan Owens in her life has apparently come with other perks as well, in addition to just him being so great!Apparently, Simone has also been bonding with other girlfriends and wives of NFL players and she’s really managed to find an amazing group of new girlfriends!Other things she likes to post about, aside from her romance, is politics!Simone really wants to use her voice for good so she did not hesitate to condemn the US Capitol riots that took place earlier this month.At the time, she tweeted: ‘Embarrassed but not surprised disgusted, not surprised, sad, not surprised, angry, not surprised speechless but not surprised.’