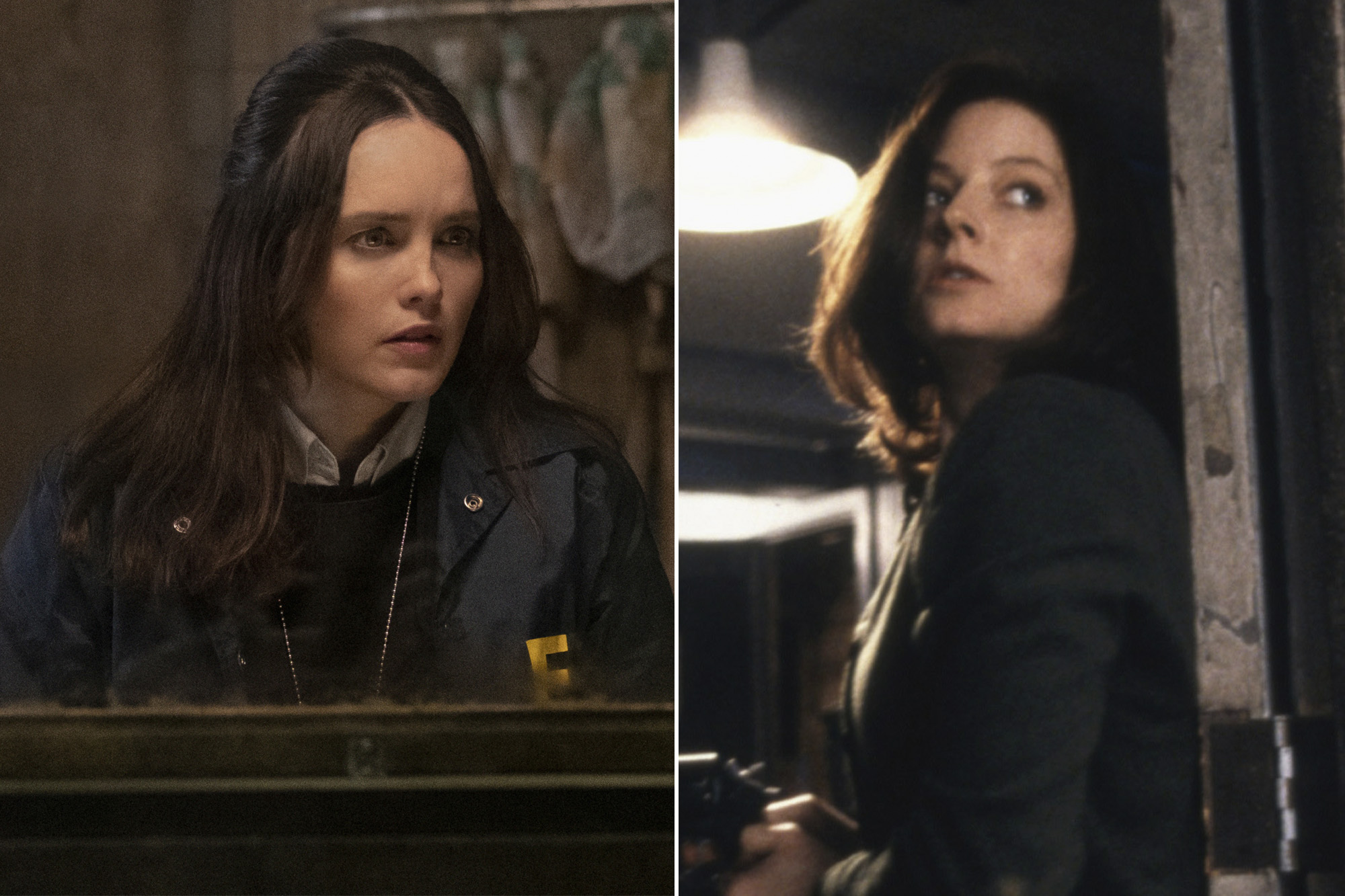 “The Lambs” have been led to slaughter.

In the biggest cannibal drama since Armie Hammer, CBS’ “Silence Of The Lambs” spinoff “Clarice” has been eviscerated by crime drama die-hards, who demand the return of NBC’s cancelled “Hannibal” series in its stead.

“Clarice,” which was heavily advertised during the 2021 Super Bowl, follows the untold story of hotshot FBI agent Clarice Starling (played by Rebecca Breeds) as she returns to work after capturing cannibal serial killer Hannibal Lecter.

The series takes place a year after 1991 flick “The Silence of the Lambs” — based on the Thomas Harris novel of the same name — which starred Jodie Foster as Clarice and Anthony Hopkins as Hannibal Lecter.

Rebecca Breeds plays FBI agent Clarice Starling in “Clarice.” The series is the untold personal story of Starling as she returns to the field after her harrowing experience with Hannibal Lecter.CBS

Now, “Hannibal” die hards have renewed their calls for the show’s revival after determining that “Clarice” lacks teeth.

“They were right, it’s nothing like “Hannibal,” Tweeted one “Clarice” critic, noting that the CBS show scored a paltry 36% on Rotten Tomatoes compared to its predecessor’s 92%.

Another wondered, “Really what’s keeping networks from picking #Hannibal up?? Have you SEEN the demand???”

“Hannibal” creator Bryan Fuller was moved by the show of support, Tweeting: “#HANNIBALDESERVESMORE THANK YOU, #FannibalFamily”

No word as to whether “Hannibal” will see a second coming.

Larsa Pippen Might Appear On The ‘Real Housewives of Miami’ – Insider Says She Was ‘Offered A Role’ And She’s ‘Interested!’
Stuart Martin on ‘Miss Scarlet and the Duke’
Comment