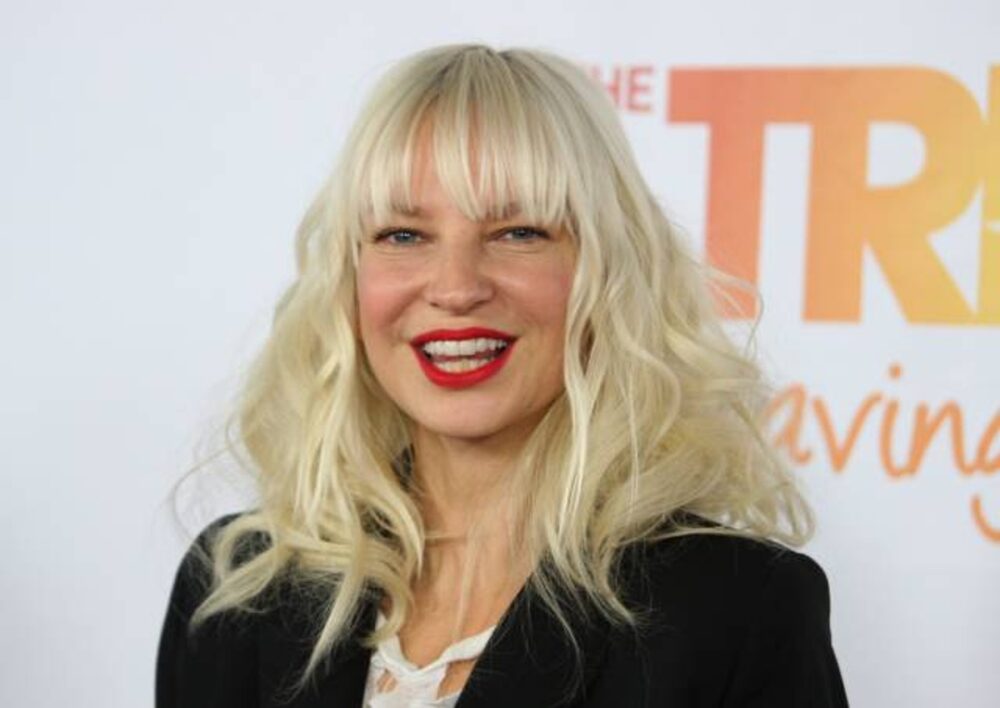 Entertainment news readers know cultural appropriation has become a huge issue in the film and TV business. The idea of a person from the supposedly “dominant” culture portraying an individual from a marginalized group has become hotly contested, with many social media users coming after stars after they’ve been cast in movies.
For instance, Sia came under fire for casting Maddie Ziegler in her film, Music, and she was put on blast yet again after the film was nominated for a Golden Globe. On the 3rd of February, Sia’s movie was nominated for not one but two Golden Globes including Best Actress for Kate Hudson.
RELATED: Kate Hudson Gushes Over Boyfriend Danny Fujikawa On The Red Carpet But Keeps Mum On Mystery Sia Project!
However, a select group of social media users is still upset that Maddie Ziegler was cast as a teenage girl on the autism spectrum despite the fact she isn’t on it herself. Reportedly, Sia took to her Twitter at the time to say she couldn’t find an actress with autism to portray Maddie’s character.
The movie came under the spotlight yet again over one scene in which Maddie’s character was put in restraints, which users online claimed was a threatening situation for people on the autism spectrum.
Previously. Sia fought against those who criticized her for putting Maddie in the movie, although, now she appears to be more sympathetic to their complaints. On her Twitter account this week, Sia wrote with two tweets that she was “listening,” before going on to say that the movie didn’t condone restraining autistic people.
RELATED: Zayn Teases New Music ‘Dusk Till Dawn’ With Sia For September 7 Release
https://www.instagram.com/p/CK4J8IOlgzH/
Not long after the disclaimer came out about how a person should deal with an autistic person, Sia suddenly deleted her Twitter account. Even though her Twitter appears to have been taken down, Sia’s account on Instagram is still active.
The last time she posted something was on the 3rd of February when she shared a poster for her new movie. According to E! Online, Music comes out in theaters on February 12th.
The last time we heard from Sia was when she was joining FKA Twigs in her complaints regarding Shia LaBeouf, whom Twigs filed a lawsuit against earlier this year.
Advertisement