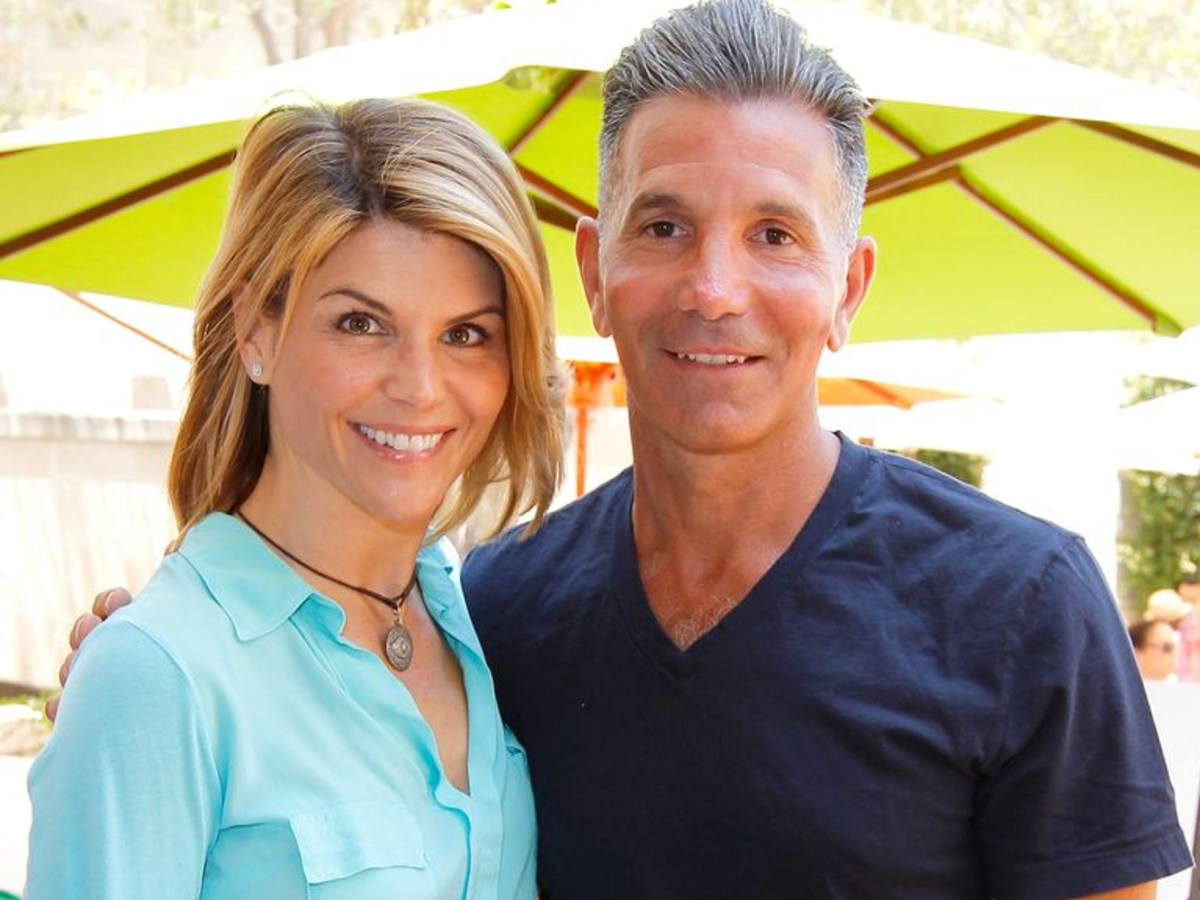 Should Mossimo Giannulli be allowed to serve his prison sentence for the college admission scandal at home? That’s the question many people are asking since it was learned that the 57-year-old sought an early release to spend out his sentence at home but was ultimately denied. Mossimo is serving a five-month sentence at California’s Federal Correctional Institution, Lompoc, and is set for release on April 17, 2021, due to his role in the Varsity Blues scandal that saw his two daughters, Isabella Rose and Olivia Jade, admitted to the University of Southern California on a $500,000 bribe.  Mossimo was convicted along with his wife, actress Lori Loughlin, who spent two months in prison. Lori Loughlin served her sentence from October 30, 2020, until her release date on December 28, 2020. Mossimo began his sentence on November 19, 2020.
Due to the deadly Coronavirus pandemic, Mossimo was put into solitary confinement, and at the time he filed a request for an early release, had spent 56 days in solitary.
RELATED: Lori Loughlin And Mossimo Giannulli Defend Themselves By Claiming They Were Misled By Rick Singer
Mossimo’s family and supporters believe that 56 days of solitary confinement is cruel and unusual punishment for the crime Mossimo is convicted of. His legal team presented their case stating that his emotional well-being was being harmed but it was to no avail.
The toll isn’t being felt solely by Mossimo either. Lori Loughlin is reportedly in distress, along with the couple’s children.
A source spoke to Life & Style for their February 8, 2021, issue and discussed Lori Loughlin’s’ fears for Mossimo’s emotional health since being incarcerated and in solitary confinement. The source stated the following.
RELATED: Inside Lori Loughlin’s Prison – The Actress Will Have Access To Yoga And More

She can tell that Mossimo isn’t handling this well and wishes that she could do something to help him.

Though Giannulli’s bid for early release was quickly shut down, he did receive some good news. As Giannulli had been in solitary confinement, he was only allowed outside of his cell three times per week.
On January 13, 2021, Mossimo Giannulli has been moved from solitary confinement to a minimum-security camp and is now allowed to have some time outside.
You may see a report from Vanity Fair about Mossimo Giannulli’s failed attempt at an early release below.

A judge denied Mossimo Giannulli’s request to finish his sentence from the comfort of his $9.5 million home. https://t.co/k7hzYUuSRS
— VANITY FAIR (@VanityFair) January 26, 2021

What do you think about the report? Should Mossimo Giannulli suck it up and serve out his time without trying to be released? Do you think 56 days in solitary was a cruel and unusual punishment for his crime?
Advertisement