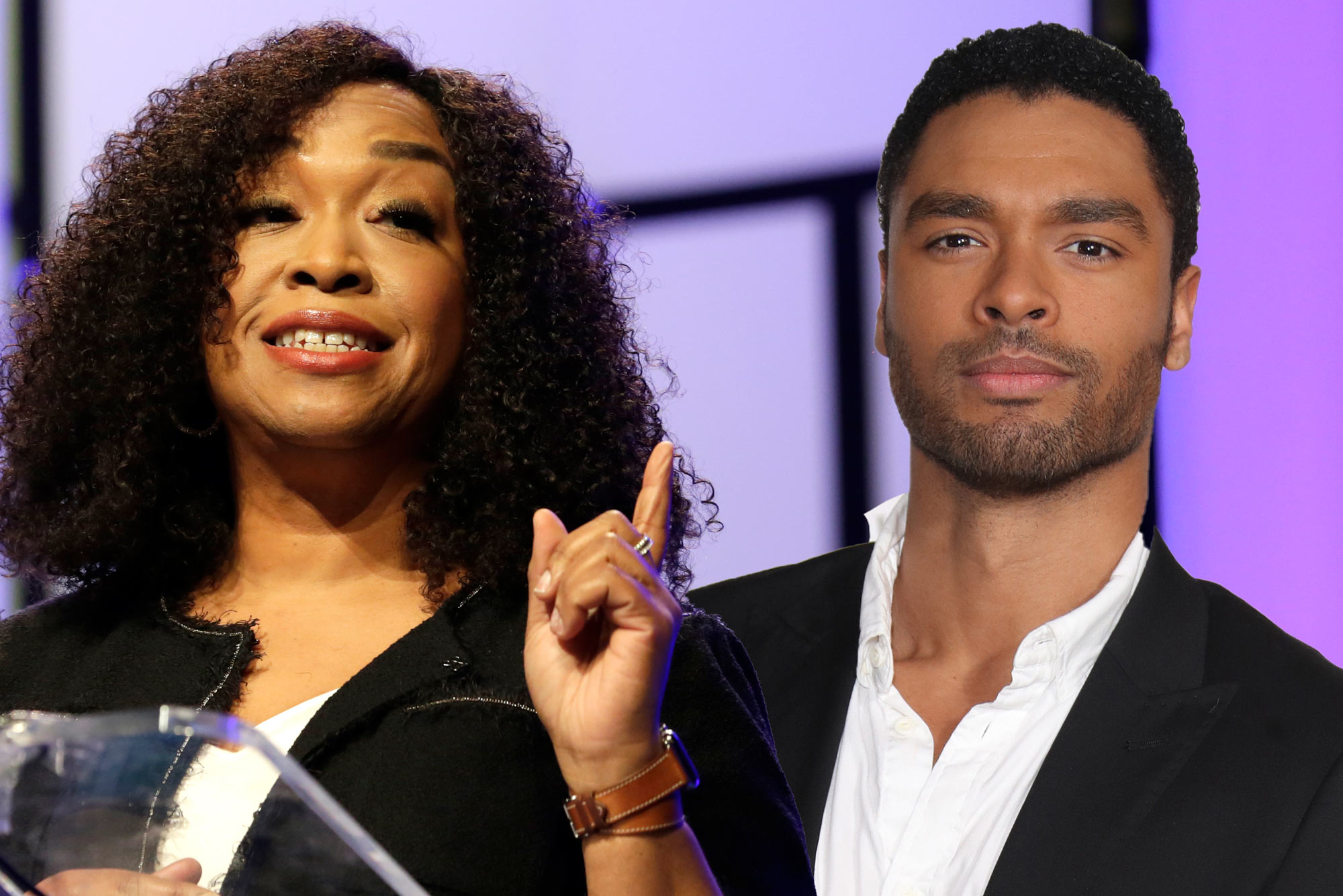 Shonda Rhimes doesn’t see what the big deal over Regé-Jean Page’s “Bridgerton” exit is, saying in a new interview she’s “shocked” by the fan response over the news.

In a new interview with Vanity Fair published Tuesday, Rhimes addressed the actor’s recent departure from the show for the first time.

“Usually that happens when I’ve killed off somebody that’s been around for a while,” she said of the internet’s dramatic response, adding, “we didn’t kill him, he’s still alive!” (Sensational character deaths are a hallmark of Rhimes’ television, from “Grey’s Anatomy” to “Scandal.”)

Rhimes, 51, was also keen to reaffirm that Page’s exit after the first season of the show was in place from the beginning.

In an aside, Vanity Fair noted that Rhimes, 51, later clarified that “Page was invited to return for Season 2 cameos, along with a few other Season 1 characters outside the Bridgerton family.”

“There’s a lot of fantastically interesting talk that’s been going on,” she added vaguely, “mainly ’cause I think people are having a hard time letting go.”

Page Six exclusively reported Monday that he left the show over “creative differences” with Rhimes.

Page “wasn’t happy with what was planned for his character for Season 2, which would have kept him a player but not the focal point of the show,” a Hollywood source told us.

“If you look at all the big names who have left [Rhimes’ hit show] ‘Grey’s Anatomy’ in the past, you see you don’t disagree with Shonda, nobody is bigger than the show,” they added, though they noted that Page is leaving the show on good terms despite the behind-the-scenes shuffle.

While everyone is in agreement on Page’s one-season arc, the conflicting narratives seem to come down to the nature of his involvement in the second season. The Hollywood Reporter said Page “was offered an opportunity to return as a guest star in three to five episodes of Season 2 — at a rate of $50,000 an episode — but declined for a multitude of reasons,” which included “an awareness that Simon would not be a focal point in Season 2.”

Page told Variety earlier this month that he opted to do “Bridgerton” — watched by a record 82 million households globally — because his role was a “one-season arc” with a “beginning, middle [and] end” in which he could “contribute my bit and then the Bridgerton family rolls on.”

Whatever the reason for Page’s exit, he’s certainly not looking back: He next stars in Paramount’s big-budget “Dungeons and Dragons” with Chris Pine, Michelle Rodriguez and Justice Smith.

Meanwhile, “Bridgerton” was renewed for a third and fourth season, as its second — which will follow Lord Anthony Bridgerton (played by Jonathan Bailey) — began filming this week.