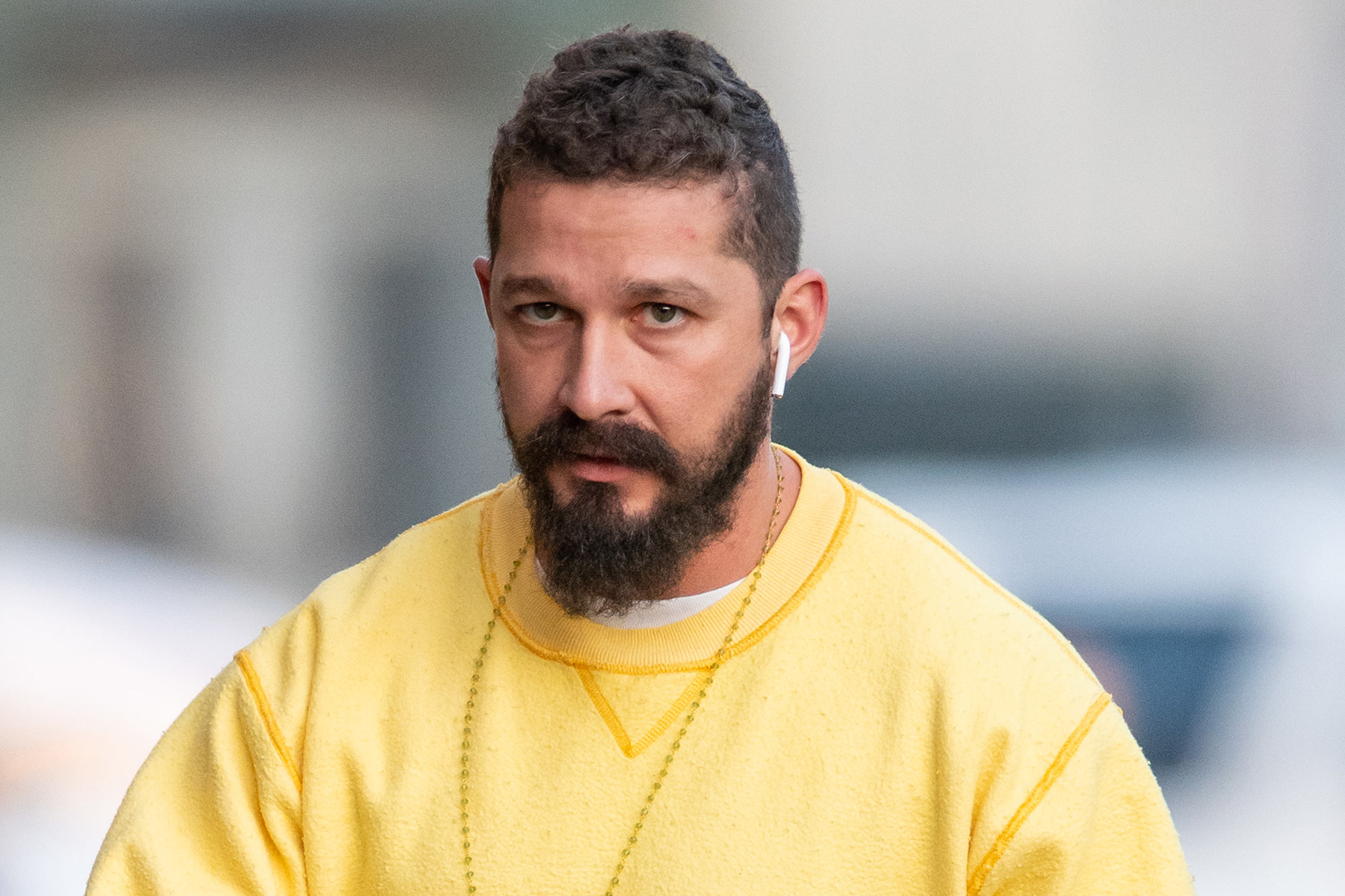 Shia LaBeouf has entered inpatient care and split from his talent agency, CAA, amid the allegations of abuse levied against him recently by exes.

Variety, who first reported the news, says that CAA has not fired LaBeouf, according to two people close to the situation.

Rather, the 34-year-old actor “made the decision to take a break from acting, so that he could solely focus on his recovery and get the help he has admitted he needs.”

The agency has not been working with him for approximately a month.

LaBeouf has been in treatment for five-plus weeks, a source told Variety, and his release from the inpatient facility will be dependent on his recovery. “Shia needs help and he knows that,” LaBeouf’s attorney told Variety in December. “We are actively seeking the kind of meaningful, intensive, long-term inpatient treatment that he desperately needs.”

The nature of the treatment is not clear, but in a statement to the New York Times, LaBeouf alluded to his “alcoholism [and] aggression,” for which he said he had “no excuses … only rationalizations.”

LaBeouf’s ex-girlfriend, FKA Twigs, 32, filed a lawsuit against him for their allegedly abusive relationship, the New York Times reported in early December. Another of his exes, stylist Carolyn Pho, joined Twigs in the suit, outlining similar allegations.

Singer Sia, who featured LaBeouf in the music video for her hit “Elastic Heart,” also came out in support of Twigs, claiming she was “conned” into an affair with him, calling him a “pathological liar” and warning women to “stay away” from the “very sick” star.

LaBeouf’s name has since been scrubbed from Netflix’s promotional materials for its buzzy “Pieces of a Woman,” with the streaming giant taking the additional step of removing his likeness entirely from ads in January.

LaBeouf abruptly exited and/or was fired from Olivia Wilde’s sophomore directorial endeavor, “Don’t Worry Darling,” in September. Variety reports he has no projects currently in the works.