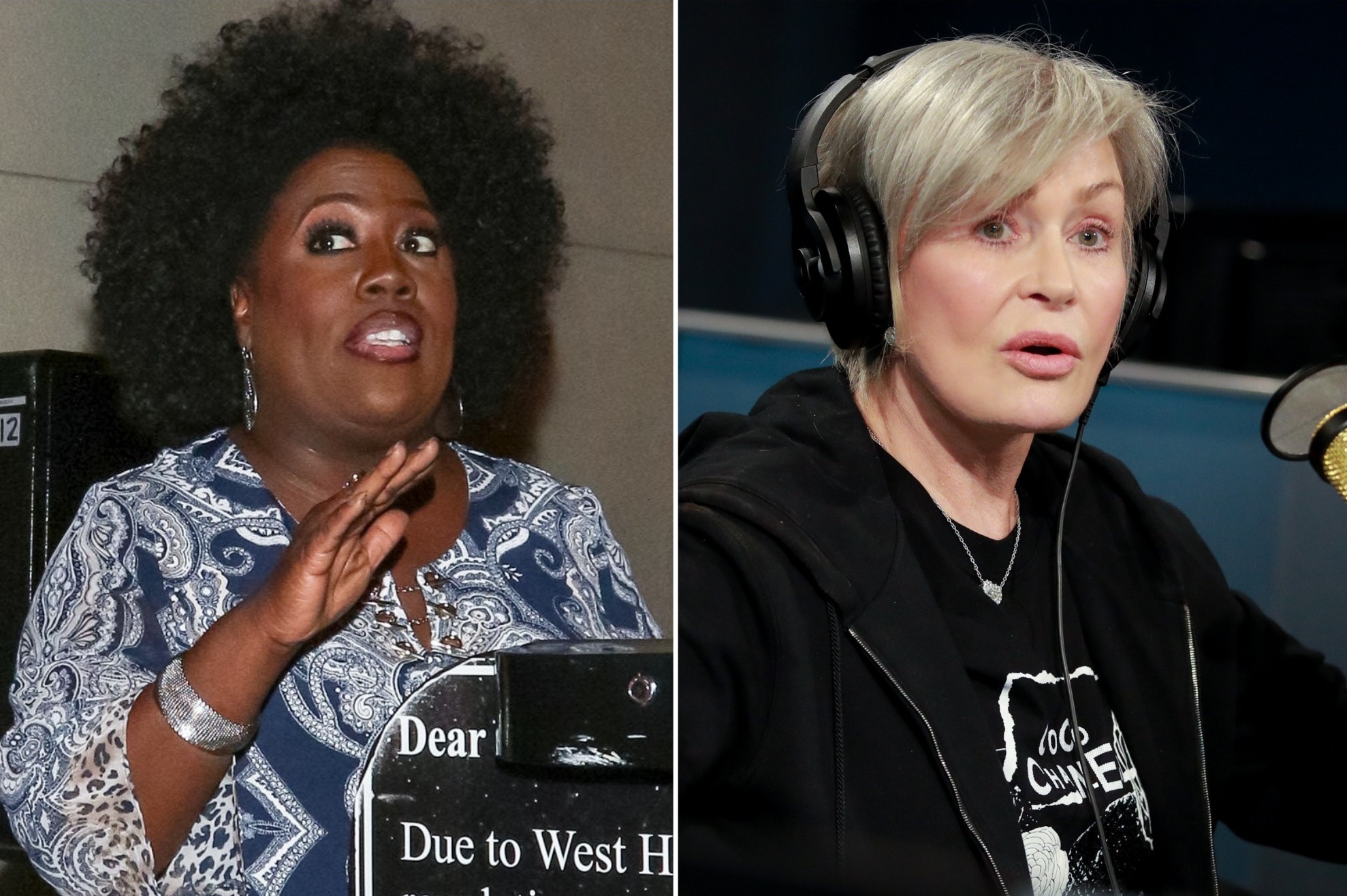 Sheryl Underwood has broken her silence on former “The Talk” co-host Sharon Osbourne’s departure from the show after their tense on-air exchange resulted in accusations of racism hurled Osbourne’s way.

“In my gut, I thought this was going to go left,” Underwood recalled of their March 10 on-air tiff on the latest episode of her “The World According to Sheryl” podcast, entitled “Sharon Walks Away, Part 3.”

“And so I wanted to put it in its proper order, be very calm, but there were a few people that criticized me on that — ‘Why do you give any f–k about somebody’s feelings? They give no f–k about yours.’”

Underwood, 57, continued, “It’s not about the reaction of the person, it’s about me and who I’m trying to evolve and mature to be.”

She also revealed that she hasn’t spoken to Osbourne since their dustup and when asked if Osbourne has reached out, she simply said “No!” before scrolling through her phone messages to prove her point.

Underwood added that some people had called her about Osbourne, prior to their flap, but that she opted to draw her own conclusions.

“I heard things and I was like, ‘They got nothing to do with me.’ My thing is, I’m going to get to know you first,” she explained. “I got phone calls of this and that and so what I said to those people, I said, ‘Thank you for the information.’ Because listen, in this business you’ve got all types of personalities, right?”

Last month, Osbourne, 68, spoke on “The Talk” about being branded a racist for supporting Piers Morgan, who left his own morning show in Britain after furiously blasting Meghan Markle and Prince Harry’s interview with Oprah Winfrey.

After an emotional on-air debate, Osbourne tweeted a lengthy apology. However, several ex-colleagues, including Leah Remini, Holly Robinson-Peete and Elaine Marie Welteroth joined the chorus of those accusing her of inappropriate workplace behavior related to race.

On her podcast, Underwood said this week that, while “very disappointed” by the situation, she “still [loves] the Osbournes, from what I’ve known of them. I don’t know anything other than what I’ve experienced with them, and this thing that has happened is disappointing to me.”

“And maybe people don’t want to hear me say, ‘I still love the Osbournes,’” she conceded. “I’m not saying I liked being treated the way I was treated … I’m just trying to navigate my feelings about that because it was a trauma.”

How ‘Cobra Kai’ star Jacob Bertrand connects with young fans
Keke Palmer Says She Was ‘Misunderstood’ As A Child Actress – Here’s Why!
Comment