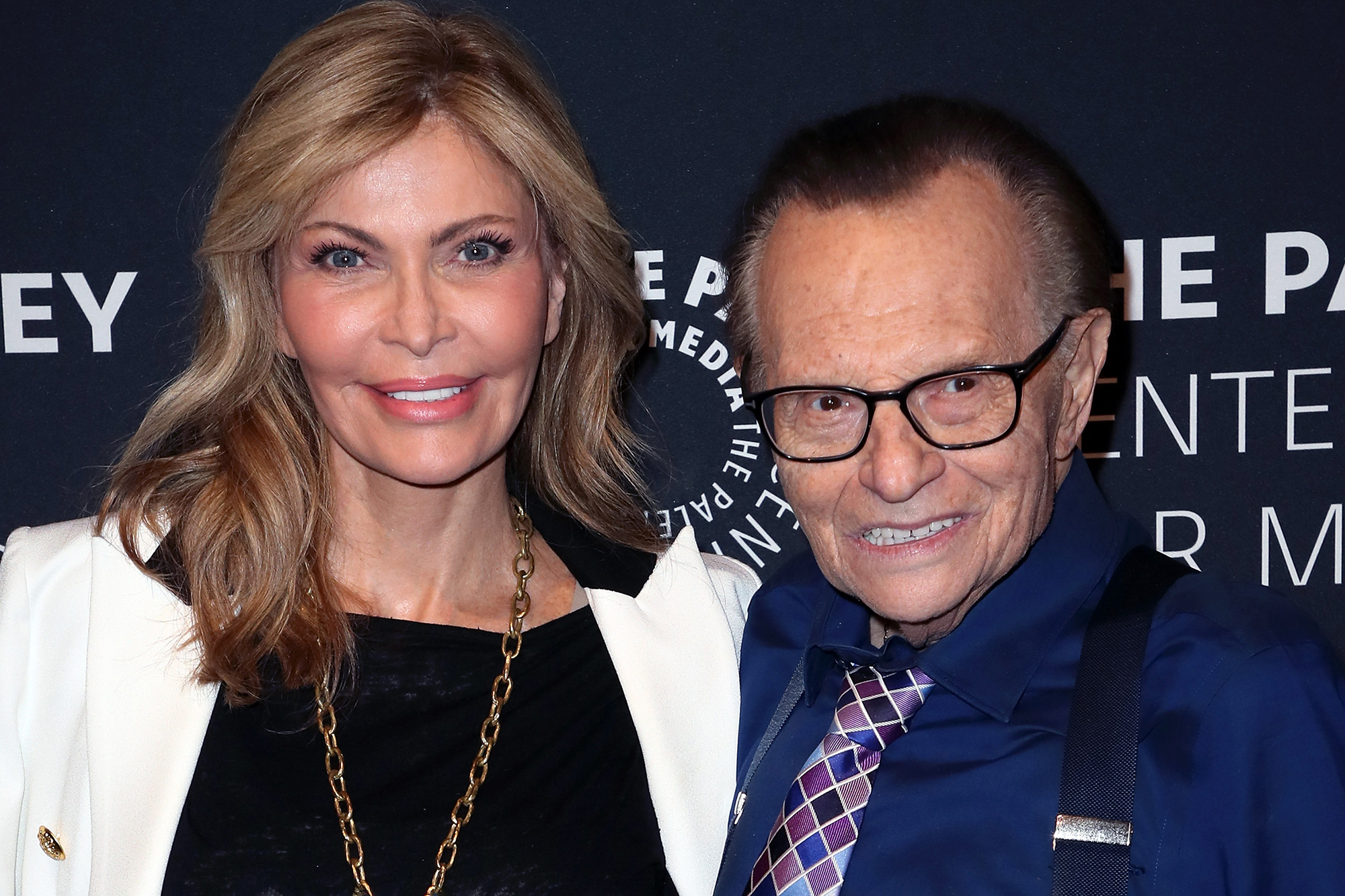 Shawn King has opened up about her final moments with late husband Larry King.

“We were able to do FaceTime in the hospital and it was hard for him to talk, but the one message that he wanted to make sure I heard was, ‘I love you, take care of the boys,’” she told Entertainment Tonight of the famed broadcaster’s final moments.

Shawn, 61, and Larry shared two sons, 21-year-old Chance and 20-year-old Cannon. He is also survived by his oldest son, 59-year-old Larry King Jr., from his marriage to Annette Kaye.

Although Larry’s sixth wife, Julia Alexander, told The Post that he died from coronavirus, which he had contracted in December, Shawn said that wasn’t his actual cause of death.

“It was an infection, it was sepsis,” she told the outlet. “Well, he was finally ready to go, I will tell you that. You know, he never wanted to go but his sweet little body was just, it had just been hit so many times with so many things and once we heard the word COVID, all of our hearts just sunk. But he beat it, you know, he beat it, but it did take its toll and then the unrelated infection finally is what took him, but boy, he was not gonna go down easily.”

Shawn, who was in the middle of divorce proceedings from the legendary CNN host, said she never thought they would go through with finalizing their split because of their partnership.

“Larry and I, you know, we never finalized our divorce,” she noted. “In my heart, I didn’t think it was really going to happen and it never did. We were partners in every sense of the way, in business, and in, well, first in our family and then in business. … You know, family is the most important thing, and God.”

The family laid Larry to rest this week and paid tribute in the most fitting way possible — by wearing his signature accessory.

“We all, it was just family, we wore Larry’s suspenders, every one of us,” she said. “And it was a beautiful, loving … just perfect, just perfect. It was family. There was no showbiz, no, none of that.

“Death is maybe the great equalizer, I think,” she continued. “You know, when you experience it with people who we really, really love, all the other noise and the nonsense that could be surrounding, it just goes away and the family goes close together. And that’s what happened. You know, it was beautiful.”