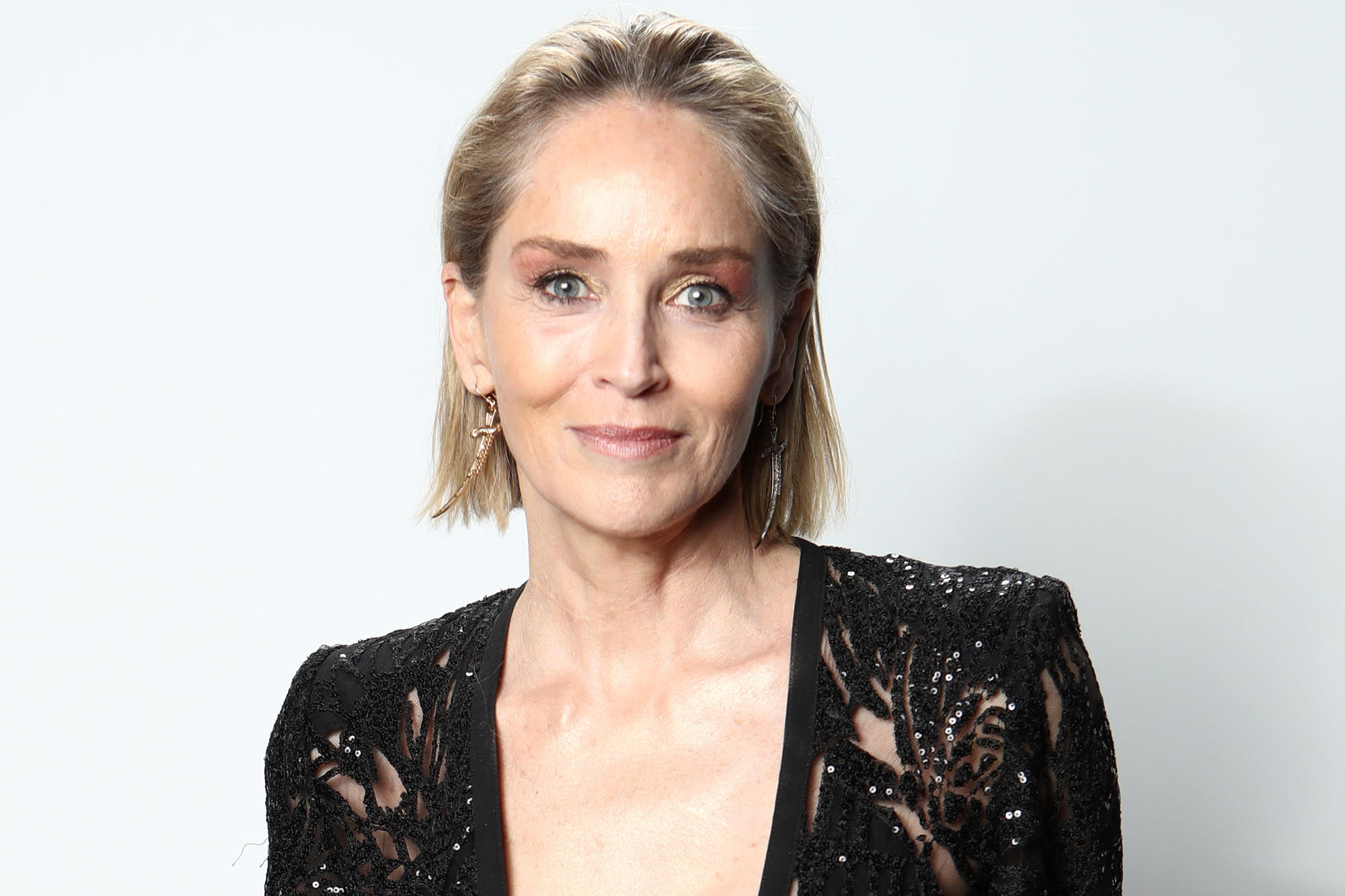 Sharon Stone had to cross state lines into Ohio to get an abortion at 18 years old.

The “Basic Instinct” star, who grew up in Pennsylvania and went to high school and college in the Keystone State, reveals that her first serious boyfriend got her pregnant and they drove to a clinic in Ohio because it was easier to get the procedure there.

Stone, 63, says that she experienced excessive bleeding after the procedure but still kept it a secret (via Vulture).

“I was bleeding all over the place and far worse than I should have been, but this was a secret and I had no one to tell,” Stone writes in “The Beauty of Living Twice.”

When she finally recovered, Stone torched her bloody sheets and clothes in a barrel at school before heading back to class. She eventually went to a Planned Parenthood where she received birth control and counseling.

“This, above all else, saved me: that someone, anyone, could talk to me, educate me,” Stone writes. “No one ever had, about anything.”

Stone’s memoir is full of bombshell revelations, including details about the sexual abuse she faced as a child. She also revealed that her plastic surgeon gave her bigger breast implants without her permission during reconstructive surgery in 2001.

“When I was unbandaged, I discovered that I had a full cup-size bigger breasts, ones that he said ‘go better with your hip size,’” she says.

Sharon Stone had to cross state lines into Ohio to have the abortion.Courtesy Everett Collection

Stone explains that her doctor made this decision without telling her first.

“He had changed my body without my knowledge or consent,” she shares in the book.

Stone underwent breast reconstructive surgery following another procedure where she had benign tumors — which she described as “gigantic, bigger than my breast alone” — removed.