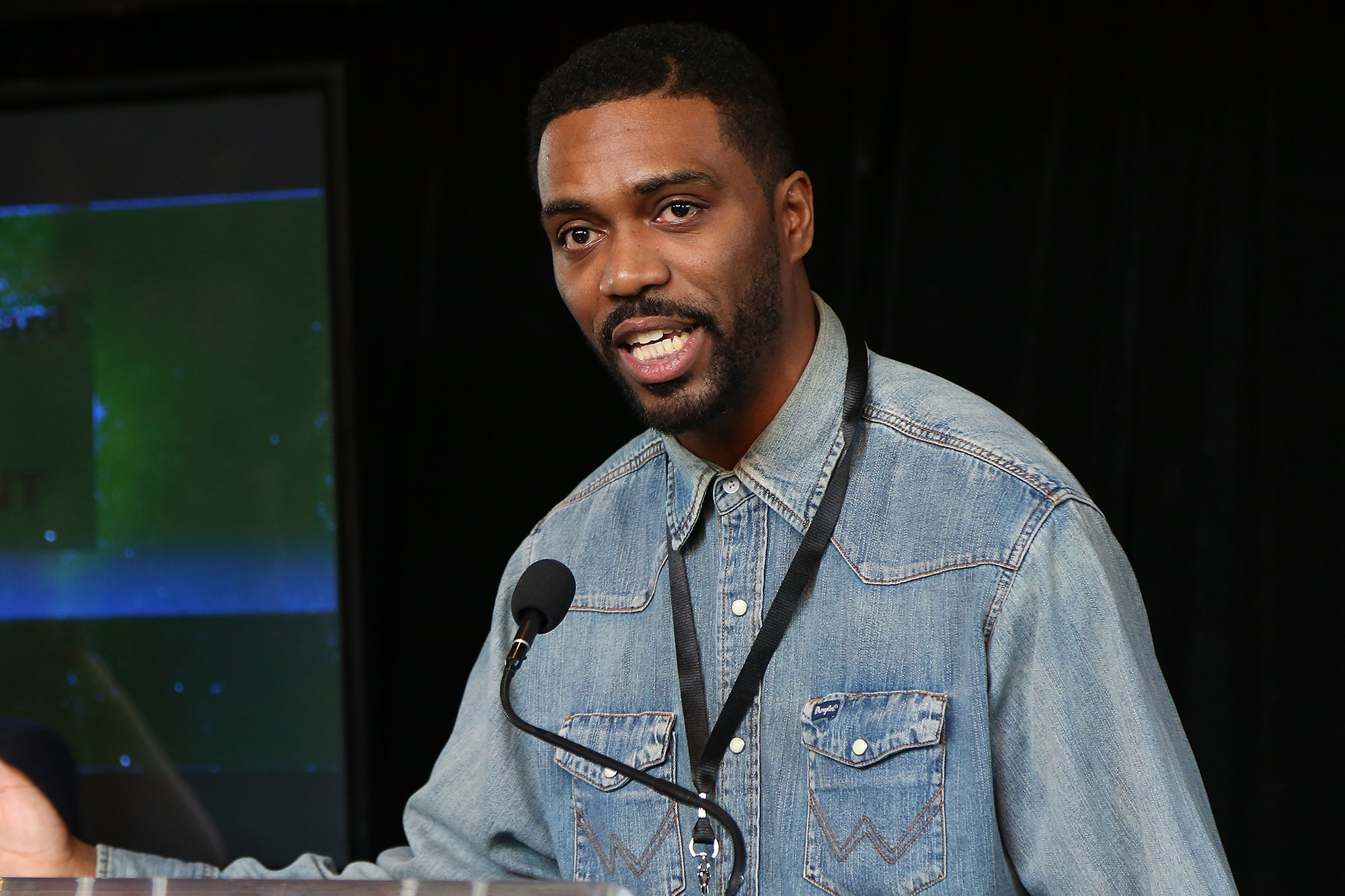 Shaka King had a brutal reality check following his first time premiering at the Sundance Film Festival in 2013 with “Newlyweeds.”

King, who returns to the festival this year to debut the highly anticipated film “Judas and the Black Messiah,” said he made a huge mistake “giving away” his first film “for nothing to a terrible distributor,” which taught him to fight for his projects going forward.

“As a black artist, I’ve had to measure my success by a different metric for my own sanity and happiness,” he said on Friday while in conversation with Questlove, who premiered the documentary “Summer of Soul” at this year’s festival.

King recalled thinking “Judas and the Black Messiah,” which tells the story of William O’Neal infiltrating the Illinois chapter of the Black Panther Party to gather intelligence on Chairman Fred Hampton for the FBI, would easily receive studio financing given its power producer, Ryan Coogler (fresh off of “Black Panther”), and stars Lakeith Stanfield and Daniel Kaluuya. But he said he was mistaken.

“Judas and the Black Messiah” premieres Monday at the Sundance Film Festival. Courtesy of Sundance Institute | photo by Glen Wilson

“I’d think we’d walk into a bidding war situation, and all of the studios that we pitched to minus Warner Bros. just really came in and lowballed us in terms of what they were willing to give us to make a movie like this because they thought it wasn’t worth enough,” King explained. “They thought it wouldn’t … make enough money based upon the algorithms that they came up with that are totally ridiculous.

“When you hear that, capitalism, racism, ‘I thought you all liked making money?’” he continued. “It’s like a real mental illness.”

“Judas and the Black Messiah” premieres on Monday, Feb. 1.