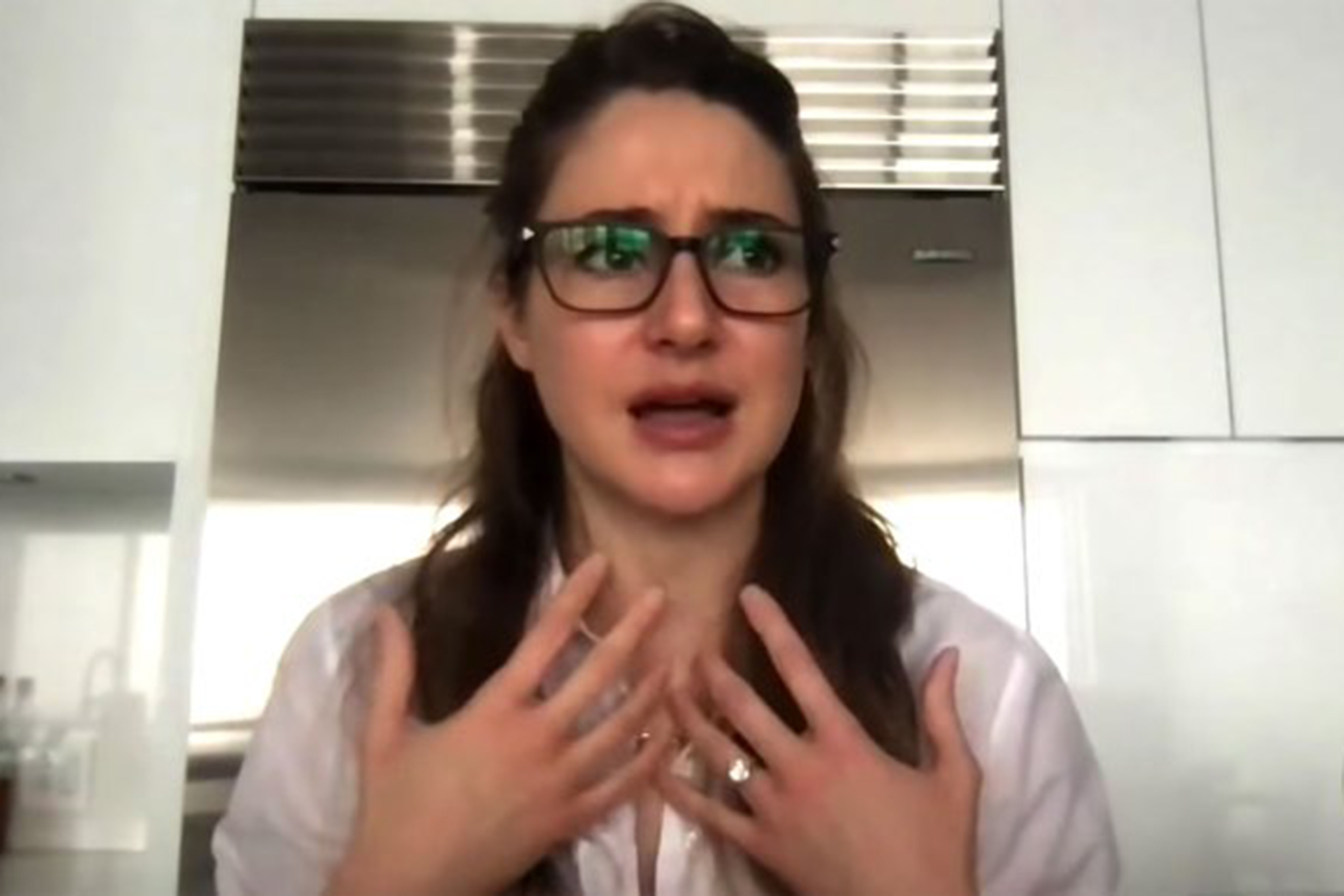 Shailene Woodley confirmed that she’s engaged to Aaron Rodgers during an interview on “The Tonight Show Starring Jimmy Fallon” on Monday — and gave viewers a first look at her engagement ring.

The 29-year-old actress’ sparkler from the Green Bay Packers quarterback, 37, appears to feature a large round center stone, and could be glimpsed several times throughout the segment as Woodley spoke about the couple’s big step.

“For us it’s not new news, so it’s kind of funny everybody right now is freaking out over it,” the “Big Little Lies” star said. “We’re like, ‘Yeah we’ve been engaged for a while.’”

Woodley described her football-playing fiancé as a “wonderful, incredible human being,” joking, “I never thought I’d be engaged to someone who threw balls for a living.”

“I never thought as a little girl, ‘Yeah when I grow up I’m going to marry someone who throws balls, yeah!’ But he’s really just so good at it.”

Shailene Woodley flashed her engagement ring from Aaron Rodgers during an interview on “The Tonight Show Starring Jimmy Fallon.”YouTube

Added the “Divergent” star, who said she met Rodgers during the pandemic: “I don’t know him as the football guy. I know him as, like, the nerd who wants to host ‘Jeopardy!’ That’s the dude I know.”

Woodley and Rodgers — who share the same astrologer — were first romantically linked in early February. Days later, Rodgers announced he was engaged, but kept his fiancée’s name under wraps at the time.