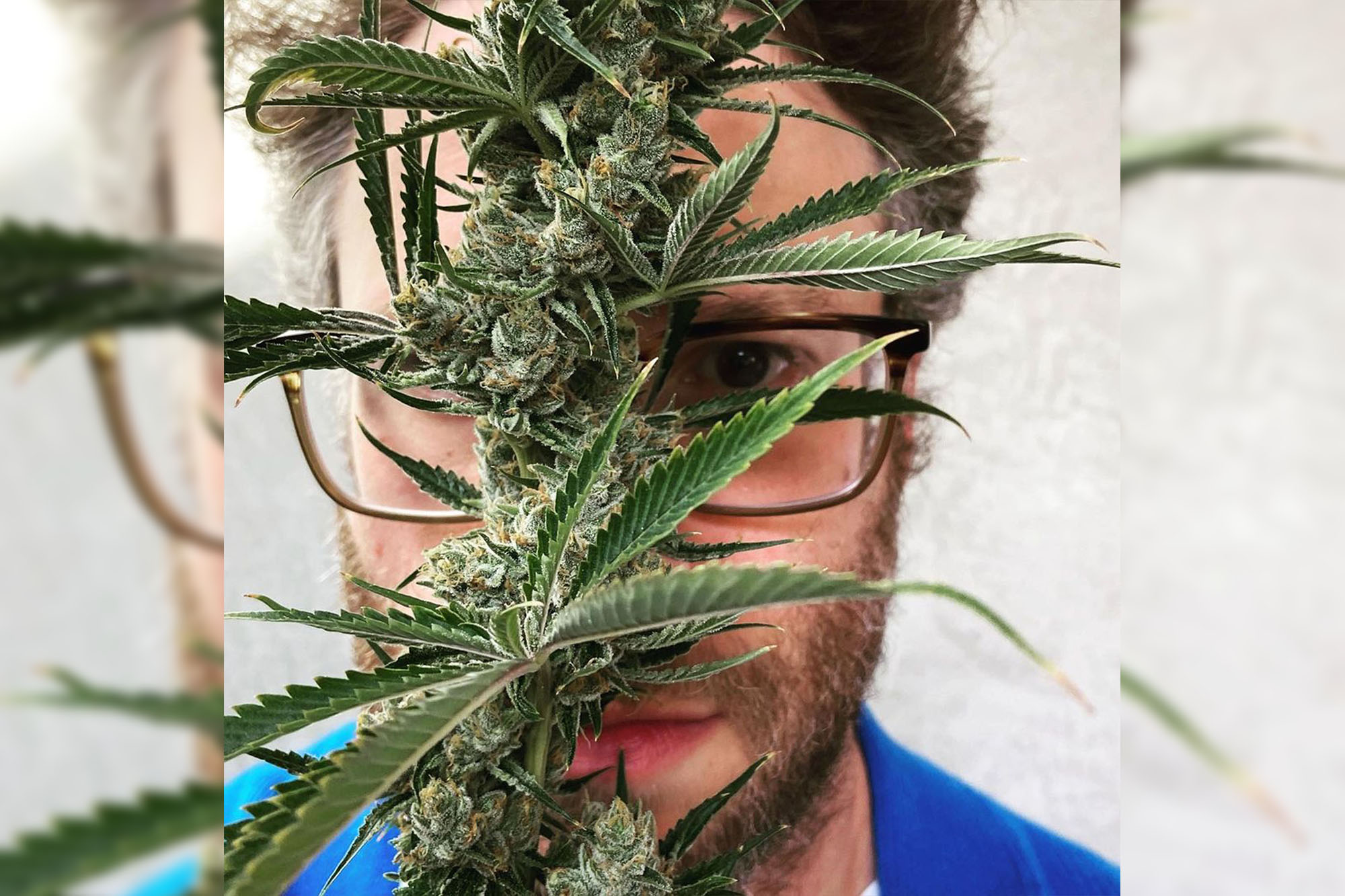 The cannabis lifestyle company founded by Seth Rogen and longtime writing partner Evan Goldberg is finally coming to the US.

The celebrity stoner and native of Canada launched Toronto-based Houseplant with Goldberg in 2019, in partnership with Canadian cannabis developer Canopy Growth Corp.

But the goal for the filmmaker-cum-cannabis-entrepreneur was always to bring his weed business to America, according to Rogen’s statement on Twitter.

“Almost ten years I go, I envisioned having my own weed company,” the 38-year-old comedian and gifted pottery sculptor told followers. “And today I can say that my company Houseplant’s weed will be available in California next week!”

“Also, Houseplant is making lovely Housegoods like ashtrays, lighters, and YES, even ceramics,” he added, pointing fans to Houseplant.com.

The website has apparently crashed since the big news hit social media on Monday.

In an accompanying video message, viewed more than 1.1 million times, Rogen expanded on the announcement.

“This is honestly my life’s work and I’ve never been more excited about anything,” Seth Rogen said in his announcement on Monday.Instagram

“If you know anything about me at all, I’m gonna assume it’s that I really love weed. But what you probably don’t know about me is that I’ve been working on my own weed company for the last ten years, and we are finally ready to launch in America,” he began. “It’s called Houseplant and what we’re doing is bringing you the best strains of weed that have been handpicked — and by that I mean hand-smoked — by me!”

“It’s just the weed that I love and that I wanna be smoking,” he added.

Rogen also took time to share more details and demo some of Houseplant’s “beautiful house goods for people who smoke weed,” such as stylish, stackable color-coded stash boxes — orange for Sativa and purple indicating indicia — as well as a sleek “block” table lighter with a built-in ashtray as disguised as a lid.

“I lose my lighters all the f- -king time but no more because this dude is hard to lose,” he joked.

The “Pineapple Express” star also showed off slick vinyl-printed playlists which are curated to fit with the shop’s various strains.

And, in a nod to the 2008 film also starring James Franco and Danny McBride, Rogen took time to tout Houseplant’s Pancake Ice Sativa — in particular his “smoke all day” strain, which packs in a whopping 33% THC (the compound in cannabis that gets you high).

“All our strains are named after weather systems like we did with ‘Pineapple Express,’” he added, though it remains unclear what pancakes have to do with meteorological phenomena.

“This is just the beginning. This is honestly my life’s work and I’ve never been more excited about anything,” he said. “I hope you enjoy it.”