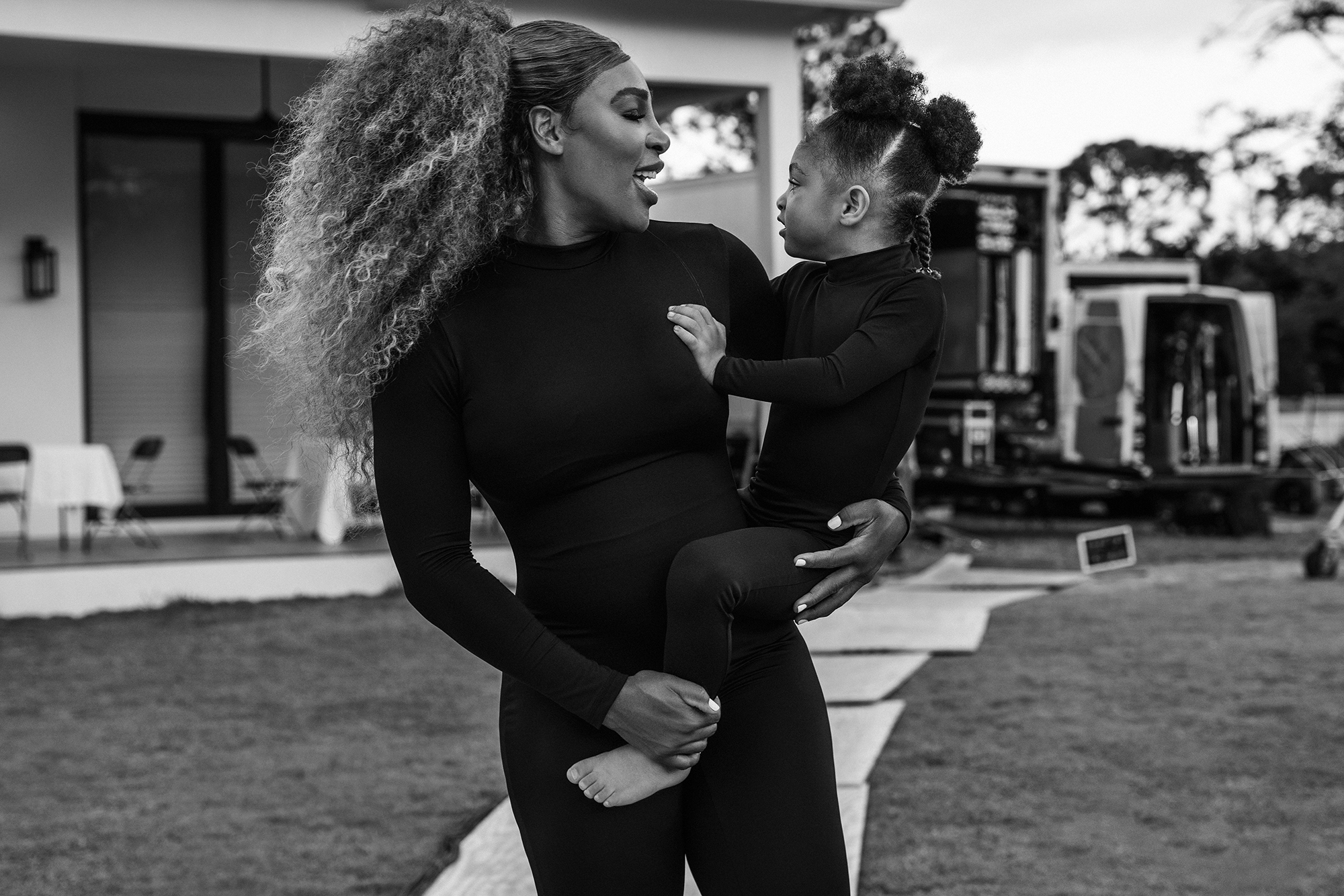 Serena Williams and her 3-year-old daughter Olympia Ohanian love to coordinate their outfits, and their latest matching moment might be their cutest — and sassiest — yet.

Posing for a mother-daughter Instagram photo on Wednesday, Olympia sported a hot pink one-piece swimsuit printed with the words “Wild Child,” while her proud mother wore an identical style that identified her as “The Shady One.”

The poolside photoshoot is just the latest twinning moment for the duo; Olympia and her mom recently starred in a Stuart Weitzman campaign together, clad in matching catsuits and even the same leopard-printed heels.

She’s following in Williams’ footsteps in more ways than one; not only do the duo love wearing coordinating clothes, but Olympia also has a passion for tennis.

In January, the 23-time Grand Slam champ posted a photo of her daughter practicing her swing on the court — and wearing an adorable mini version of her iconic tutu.