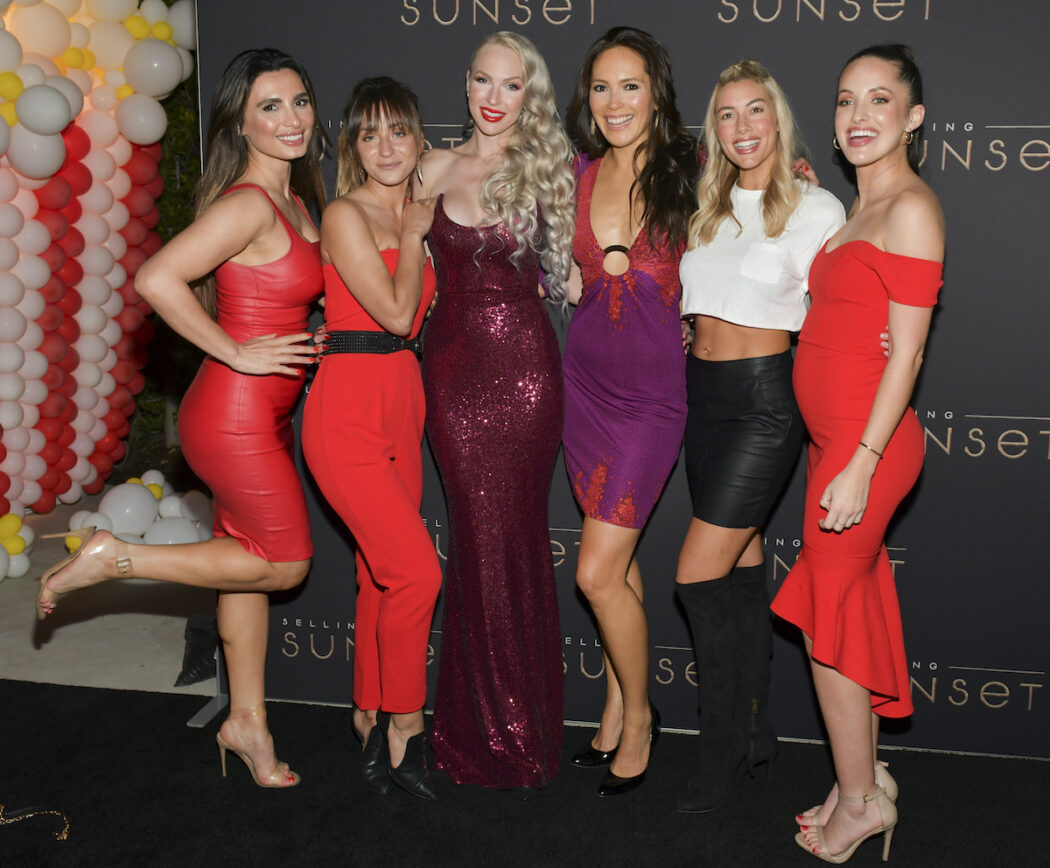 A report from Page Six today revealed that Christine Quinn is going to be a mother. The Selling Sunset star, 31, has been a popular figure in the entertainment news media ever since she became famous as a result of the hit reality TV show, Selling Sunset, a real estate show that streams on Netflix.
People Magazine confirmed this Wednesday that the Selling Sunset star and her husband, Christian Richard, are gearing up to have their first child in the coming months. During a chat with the publication, Quinn said she and Richard were really looking forward to having their first child.
RELATED: Scheana Marie Inserts Herself Into Chrishell Stause’s Divorce Drama — Details How Jealous She Was Of Justin Hartley
She added, “I’m so ready for what this next chapter holds and cannot wait to be a mom!” In December 2019, Quinn and Richard got married in a ceremony that featured celebrity guests such as Heather Rae Young, the fiancée of Tarek El Moussa.
Quinn said to the outlet that she has always believed in the idea of “manifesting” her dreams, and her pregnancy was another manifestation, a result of her thoughts. Quinn claims she imagined herself having a baby in 2021 while she meditated over the last year and a half.
https://www.instagram.com/p/CLDCjGQH9LZ/
RELATED: Chrishell Stause Opens Up About Joining Dancing With The Stars After Divorce Drama
As it was noted above, Christine Quinn co-stars alongside Heather Rae Young, another notoriously good-looking real estate agent who stars on Selling Sunset. The show has become very popular on Netflix over the last couple of years.
Tarek and Heather Rae Young started dating not long after his split from Christina Anstead, the Flip or Flop star who later went on to marry and have a child with Ant Anstead. Christina and Ant split up as well, however.
As for Christine and her husband, there is a 10-year age gap between them, and sources say the couple “really love each other and there is simply no doubt that Christine is going to be a great mother. She’s a very ambitious but also sweet, spiritual person who takes her life seriously.”
The insider added that Christine had “the mother gene” in her and would probably have no trouble raising a family.
Advertisement

Cynthia Bailey Reveals That The BLM Movement Brought The Whole RHOA ‘Sisterhood’ Closer Together!
Mr. Big will not be in the ‘SATC’ revival
Comment