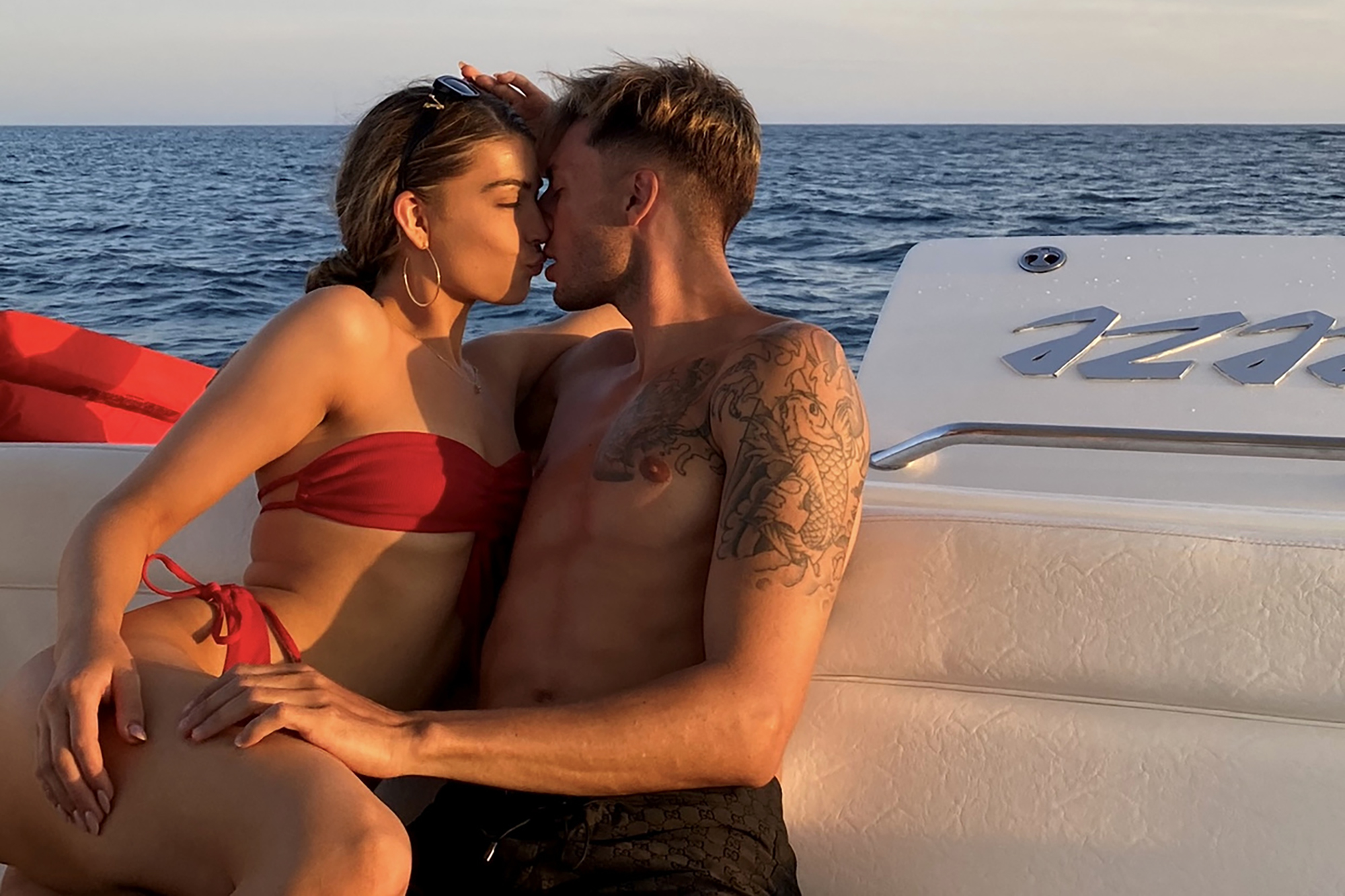 Sarah Trott listed various reasons for dramatically exiting “The Bachelor” — but a secret boyfriend wasn’t one of them.

The 24-year-old — who was a frontrunner for Matt James’ heart this season before her shocking voluntary exit — is now denying she was in a relationship when she joined the show, after sexy photos emerged of her cuddling up to another guy right before filming.

“Sarah unequivocally did not have a boyfriend before, during or after her appearance on ‘The Bachelor,’” Trott’s rep told E! News.

Trott surprised fans when she decided to leave the ABC dating show because she wasn’t “cut out” for the drama with “Queen” Victoria Larson and the other contestants and also felt she had to return home to care for her father, who is battling ALS.

However, photos of Trott and a musician named Ben Dorman, a.k.a DJ Bijou, packing on the PDA in Mexico purportedly taken a few weeks before she headed off to Nemacolin Resort to film Season 25 had fans wondering Dorman was the real reason for her departure.

Trott’s rep said that the photos were taken in August 2020, when she went to Cabo San Lucas with a group of friends, including Dorman. In one shot, Dorman is seen playfully biting Trott’s booty, and in another pic, they are kissing.

Sarah Trott departed “The Bachelor” to care for her ailing father, not because of an alleged relationship with Ben Dorman.SWNS

“Ben and Sarah had a fun trip with their mutual friends, and while there may have been some intimate moments between them, it did not lead to a relationship,” the statement said. “Sarah went on the trip to Cabo single and came back single, still on her journey to find love, which is why she agreed to go on ‘The Bachelor’ a month or so later.”

The rep for the broadcast journalist, who also has been linked to rapper G-Eazy, said the photos and any text messages have been taken out of context and doubled down on the fact that Trott left the show “due the deteriorating health of her father and the awful treatment she received from the other cast members; not due to a purported relationship with Ben.”