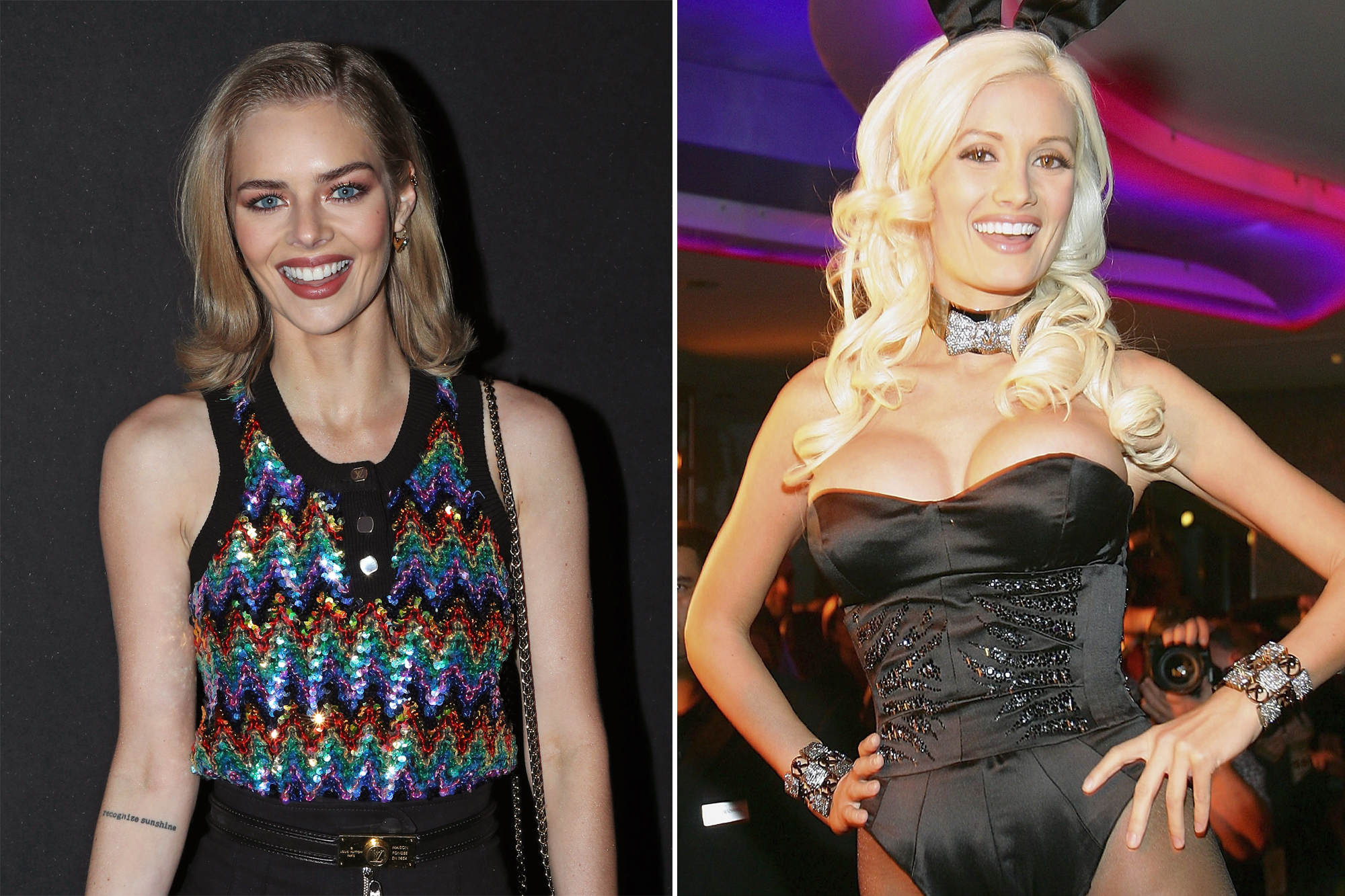 This bunny’s ready to play.

The show, from Sony Pictures Television, doesn’t yet have a network attached to it but will be based on Madison’s 2015 memoir, “Down the Rabbit Hole: Curious Adventures and Cautionary Tales of a Former Playboy Bunny,” according to TV Line.

“SMILF” alum Weaving, 28, takes on the role in a project that, according to the synopsis, goes “beyond the polished facade of the Playboy brand to depict the visceral, often deeply damaging stories of the women who entered following a dream and found themselves manipulated, controlled and abused by the machine.”

Madison was a key cast member — alongside Kendra Wilkinson and Bridget Marquardt — in the 2005 to 2009 E! reality show “The Girls Next Door,” which chronicled the exploits of several Playmates orbiting Hugh Hefner, who died at age 91 in 2017.

In her tell-all best seller, Madison discussed her first hookup with Hefner. “I have never had a more disconnected experience,” she wrote. “There was zero intimacy involved. No kissing, nothing. It was so brief that I can’t even recall what it felt like beyond having a heavy body on top of mine.”

Australian writer Marieke Hardy (“Last Man Standing”) will adapt the book for TV. Executive producers will include Madison, Olive Bridge Entertainment’s Will Gluck and Richard Schwartz and Judith Verno of Peace Out Productions.