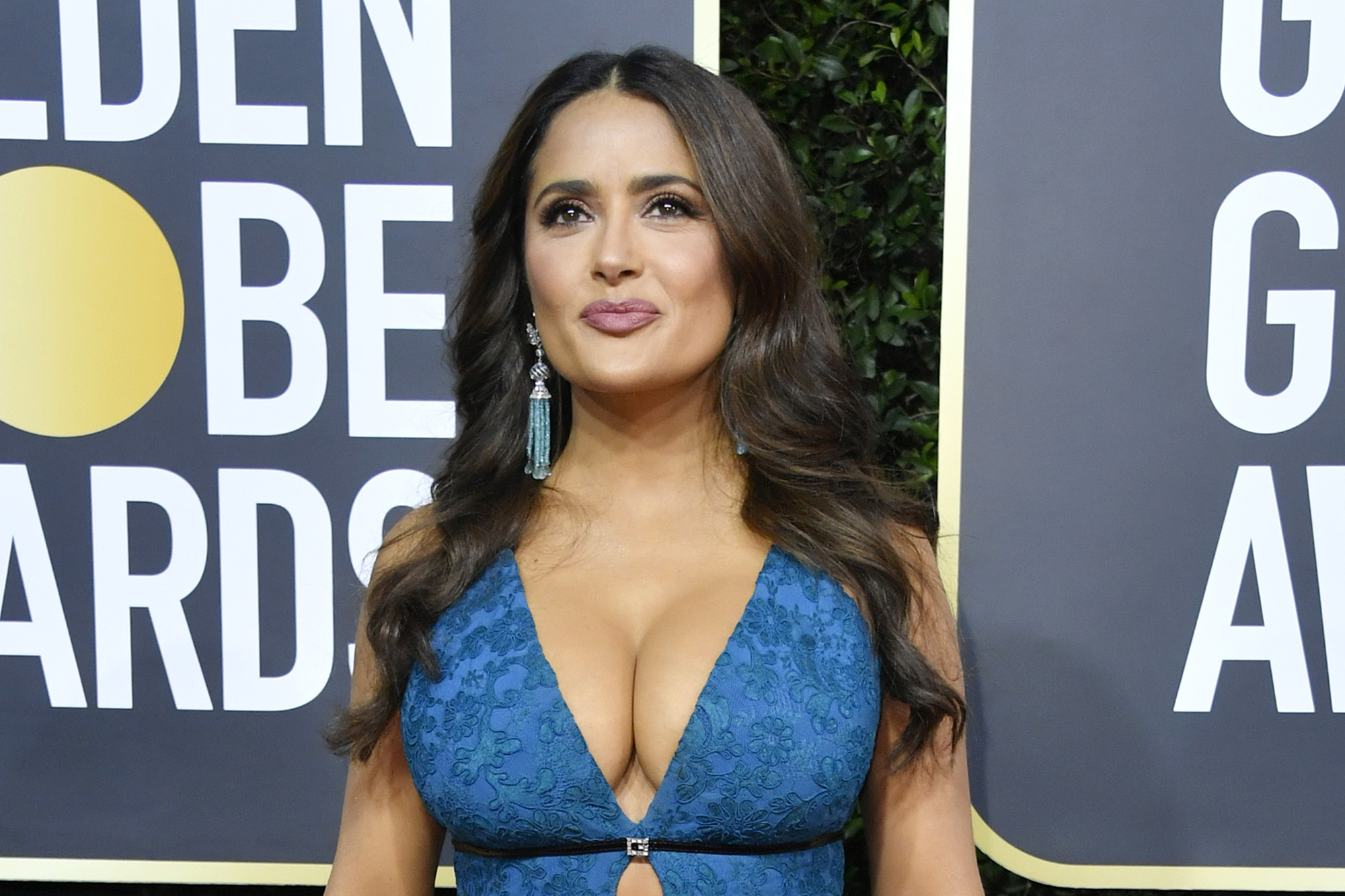 Salma Hayek — and her breasts — will be taking on a new project at HBO Max: A comedy where a 40-year-old woman’s boobs talk to her.

The series is an adaptation of the novel “A Boob’s Life: How America’s Obsession Shaped Me— and You” by Leslie Lehr, which is set to be released March 2 and now available for pre-order.

The half-hour comedy is about a woman named Leslie who finds herself in a crisis ahead of her 40th birthday, and her “life gets turned upside down when her boobs start talking to her, forcing her to look at herself in a completely different light,” according to Deadline.

Lehr will be an executive producer on the show, alongside Hayek, Jose Tamez and Siobhan Flynn through Ventanarosa Productions, which also produced “Ugly Betty.” Cynthia Mort will serve as showrunner.

No announcement has been made for who will play the character of Leslie.

“We are so appreciative that HBO Max was insightful and bold enough to develop this show with us,” Hayek said. “In ‘A Boob’s Life,’ we use breasts as a metaphor for the constant judgement women are submitted to, creating a collective sensation that no matter what we do we are never enough. In this show, we give the breast a voice that takes us through the life of a woman from a unique perspective that often we don’t dare to see.”

The actress has been sharing “liberating” bikini photos to Instagram lately.

“I had to lose a lot of weight and exercise to get into the bikini toward the end of last year,” she said. “I’m glad I took a lot of pictures, I have no shame on it, because it was the first week of the vacation.”

Hayek is under a two-year first-look deal with HBO Max.

NeNe Leakes Shows Off One Of Her Favorite Looks – See Her Pics Her
Eva Marcille Celebrates The Birthday Of Her BFF – Check Out Her Emotional Message!
Comment