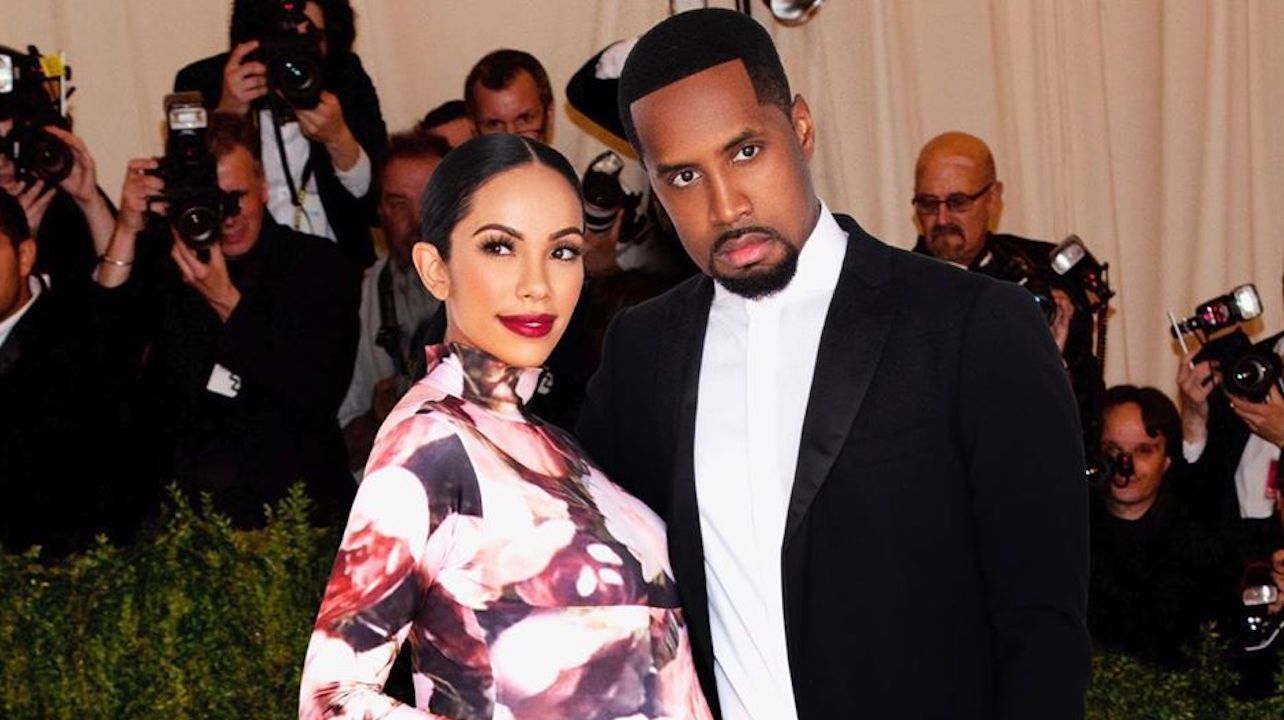 Safaree shared a video on his social media account in which his daughter, Safire Majesty is featured as well. Check out the clip below.
Safaree said: ‘@safiremajesty ask me to do this again. 😩😩 #bussitchallenge’ and a commenter posted this: ‘Hahaha she just looks at you like “oh no, what is he doing now” 🤣🤣’
One other follower said: ‘She looks like she has such adoration in her eyes… how sweet… 🧡🙏🏽’ and a commenter said: ‘She still ah look on yuh like we really wrong wid mi fadda 🤣’

One follower said: ‘I swear I love this. She’s perfect. God bless her BUNCHES. Her reactions just melt my heart.’
Another follwoer posted this: ‘What did he say in Jamaican? 😂😂😂😂 someone translate plzzz’ and a commenter posted this: ‘@safaree yu a cuss bad word in front @safiremajesty 😂😂😂😂 that’s going to be her word 😂😂😂’
Someone else said: ‘I just love how much she admires you @safaree! You are truly her first love, Toooo Cute! 🥰’
Aa follower posted this: ‘I swear she’s gonna learn how to cuss in patois early😂’ and a commenter said: ‘Big bro, the steer she gave you while talking to the camera is so priceless. Haha, cherish jar bredda ✊🏾🔥🔥’
Just the other day, we were revealing that Safaree told his fans and followers about an unreleased track that he has.
People received it with open hearts, and they made sure to praise him in the comments.
Now, Safaree also dropped a live version of the same tune called The Hills. Check out the video that he shared on his social media account. Fans were really happy to see this.
Advertisement

Safaree is living his best life with his wife and daughter, and fans are in awe. Stay tuned for more related news.

Prince Harry Confirmed To Be At Prince Philip’s April 17 Funeral – Here’s Why Meghan Will Not Also Attend!