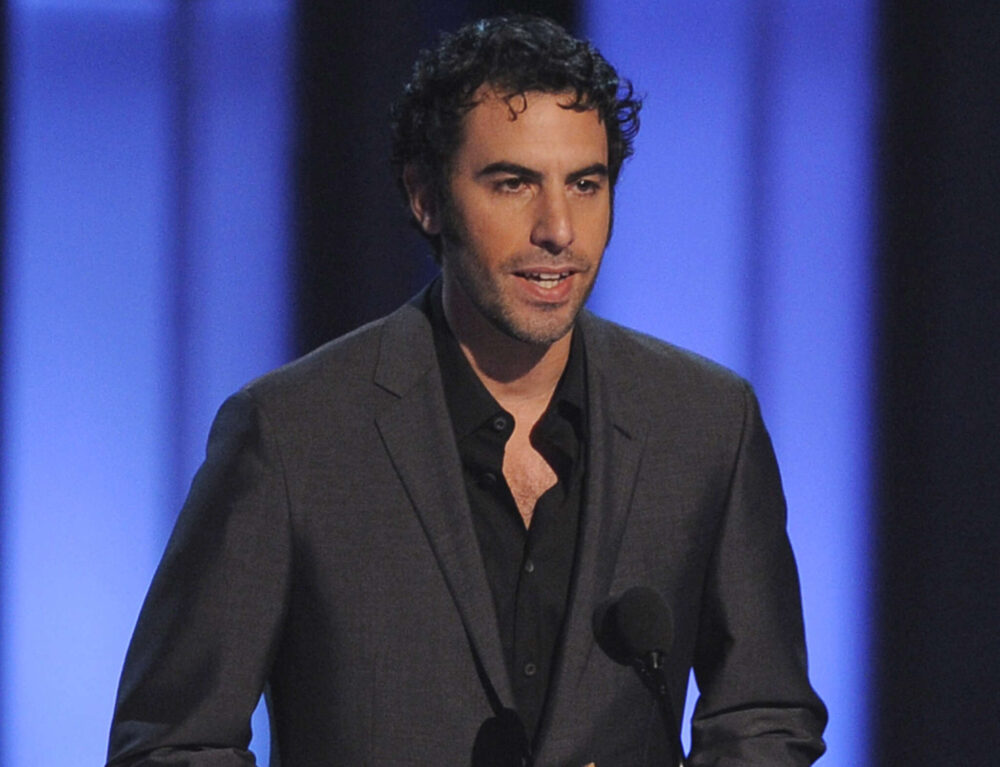 Movie Web says that David Fincher recently came forward to talk about the way Sacha Baron Cohen looked like Freddie Mercury in the biopic that never came to be. As most know, there was a point when Cohen considered portraying the iconic frontman, but it never went down as planned due to creative differences between Cohen and – allegedly – Brian May.
David said recently that Sacha looked “spectacular,” prompting social media users to muse over what could’ve been, even though Bohemian Rhapsody wound up being such a big hit anyway.
RELATED: Mike Myers In Talks To Join Queen Biopic ‘Bohemian Rhapsody’
As most know, Rami Malek took home an Academy Award for his performance in Bohemian Rhapsody which came years after Cohen was trying to get his own version of the film made.
https://www.instagram.com/p/CJ36xYKDl_P/
Over the years, there were many different people who were attached to the idea, including people like Fincher, Stephen Frears, and Tom Hooper, just to name a few. After much deliberation, the band finally chose to go a different route.
RELATED: Rami Malek’s Resemblance To Freddie Mercury Is Uncanny In New Photo From Queen Biopic ‘Bohemian Rhapsody’
During a new conversation, David Fincher and Aaron Sorkin spoke on what Sacha Baron Cohen had in mind for the biopic. David asked Aaron if he ever had the opportunity to see the images of Baron Cohen as Freddie, but he never did.
Fincher, did however have a chance to see them, because he said to Aaron that the photos of Cohen as Mercury were “spectacular.” Unfortunately, the photos were never released to the public, but many thought Cohen would portray Mercury the best because of his experience as an actor and also their physical similarities.
As for why it never worked out as Cohen had planned, Cohen wanted to make a gritty movie that really dove into the wildest aspects of the band’s career, whereas Brian May and Roger Taylor wanted to approach it with a lot more caution, like a traditional Hollywood movie.
Stephen Frears recalled how there was a sense of difficulty right from the beginning because Sacha Baron Cohen was the type of guy who wanted to do something “outrageous” whereas the guys from Queen weren’t that way at all. Even though Bohemian Rhapsody has been criticized for not telling the whole truth, it still did very well both commercially and critically.
Advertisement