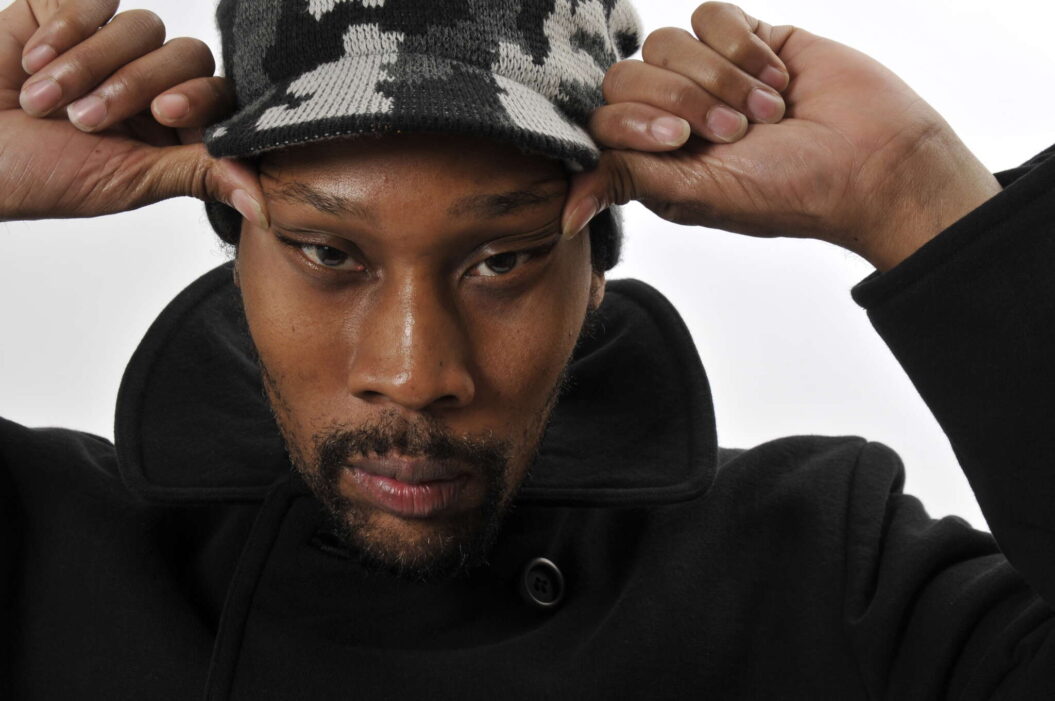 The Wu-Tang Clan icon, RZA, has been a respected member of the hip-hop community for many years, but recently he has started venturing into the world of movies and TV, particuarly movies.
Hot New Hip Hop says the hip-hop artist scored a number of big hit films including Kill Bill Volume 1 and 2, and he also directed his first movie with The Man With The Iron Fists back in 2012.
RELATED: Bernice Burgos Has Competition – Tiny Sends T.I. Twerking Videos For Him To Remain Faithful
Explained more simply, it’s clear the rapper/producer has been making big waves in the industry. In recent news, it was reported that RZA helmed the Netflix action heist movie, Cut Throat City, which featured the likes of the rapper, T.I, Terrence Howard, Wesley Snipes, as well as Shameilk Moore.
During a new interview with Alison Kugel, RZA shared how T.I. was actually a much better actor than he thought, despite the fact many people weren’t happy with the fact that he portrayed a character with a skin condition that he doesn’t actually have.
“He totally shocked me and blew my mind,” the rapper admitted to Alison Kugel, before going on to say that he had been working on the movie for approximately five years. He always wanted Method Man to star in it but the rapper said he didn’t want to.
RELATED: Amid Precious Harris’ Health Crisis, T.I. And Tiny Reconnect In Sweet Video As Concerned Fans Continue To Send Love

Additionally, RZA praised Kat Graham for her skills in front of the camera, adding that he was very lucky to get her in the role. As most know, this is a particularly different context to hear T.I.’s name, considering the rapper and his wife, Tameka “Tiny” Harris, have been accused of sexually abusing women.
Sabrina Peterson, a woman who allegedly used to work with the couple, has accused them of sexual assault which T.I. and his wife have vehemently denied on multiple occasions. It has been reported that their show has also been temporarily suspended for the time being.
Coincidentally, Method Man’s name was also in the headlines in recent weeks related to Wendy Williams instead. She claims to have hooked up with Method Man back in the late 1990s during what she described as her “coke days.”
Advertisement

Beverly Peele Comes Forward To Say That She And Other Girls Weren’t Allowed To Leave Parties Of Peter Nygard
Blake Shelton Says He Wants To Lose Weight Before His Wedding With Gwen Stefani!
Comment