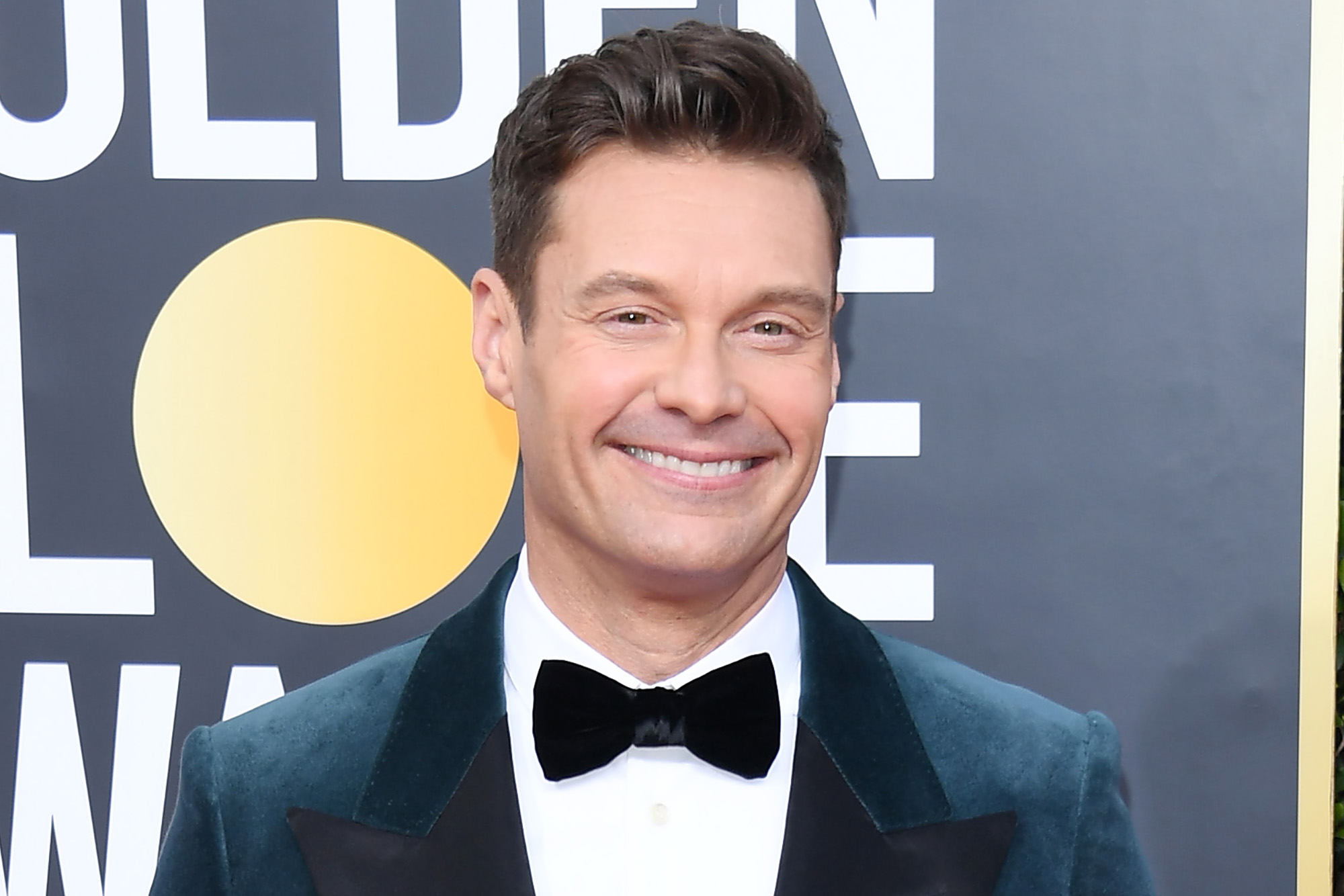 Ryan Seacrest has dropped the mic.

The longtime figure on “E!’s Live From the Red Carpet” is stepping away from the awards-show grind.

“After 14 years of hosting ‘E!’s Live from the Red Carpet,’ I’ve decided to move on to new adventures,” wrote Seacrest in an Instagram post on Thursday afternoon. The 46-year-old mogul and his co-host, Giuliana Rancic, 46, have been well-known figures on the starry preshow circuit that includes the Oscars, Grammys, Golden Globes and the Emmys.

“I’ll miss the whole crew that works so hard behind the scenes and of course my amazing partner Giuliana,” he continued. “Thanks to everyone for watching all these years.”

The network sent accolades his way.

“E! has long enjoyed our relationship with Ryan over the years especially as co-host of E!’s signature red carpet series,” the network said in a statement to The Post. “He has been instrumental in giving viewers a front row seat to some of Hollywood’s biggest nights. We are extremely appreciative of his many contributions and he will always be part of the E! family.”

No replacement has been named yet. The next big show of the awards season is the Golden Globes on Sunday, Feb. 28.

The move could be a much-needed break for New York-based Seacrest, who last year listed his Beverly Hills home and still has plenty — perhaps too much — on his plate. In addition to steering his syndicated radio show “On Air with Ryan Seacrest,” he sits alongside Kelly Ripa as co-host of ABC daytime chatfest “Live With Kelly and Ryan.” Seacrest — who considered the late talker Larry King a “mentor” — also hosts the network’s annual “Dick Clark’s New Year’s Rockin’ Eve with Ryan Seacrest,” as well as the Fox singing competition “American Idol.” In addition, he is the producer of the E! reality spectacle “Keeping Up With the Kardashians,” which will draw to a close at the end of Season 20, premiering March 18.

His step back could also leave him more freed-up for dating following a split from influencer Shayna Taylor last summer.