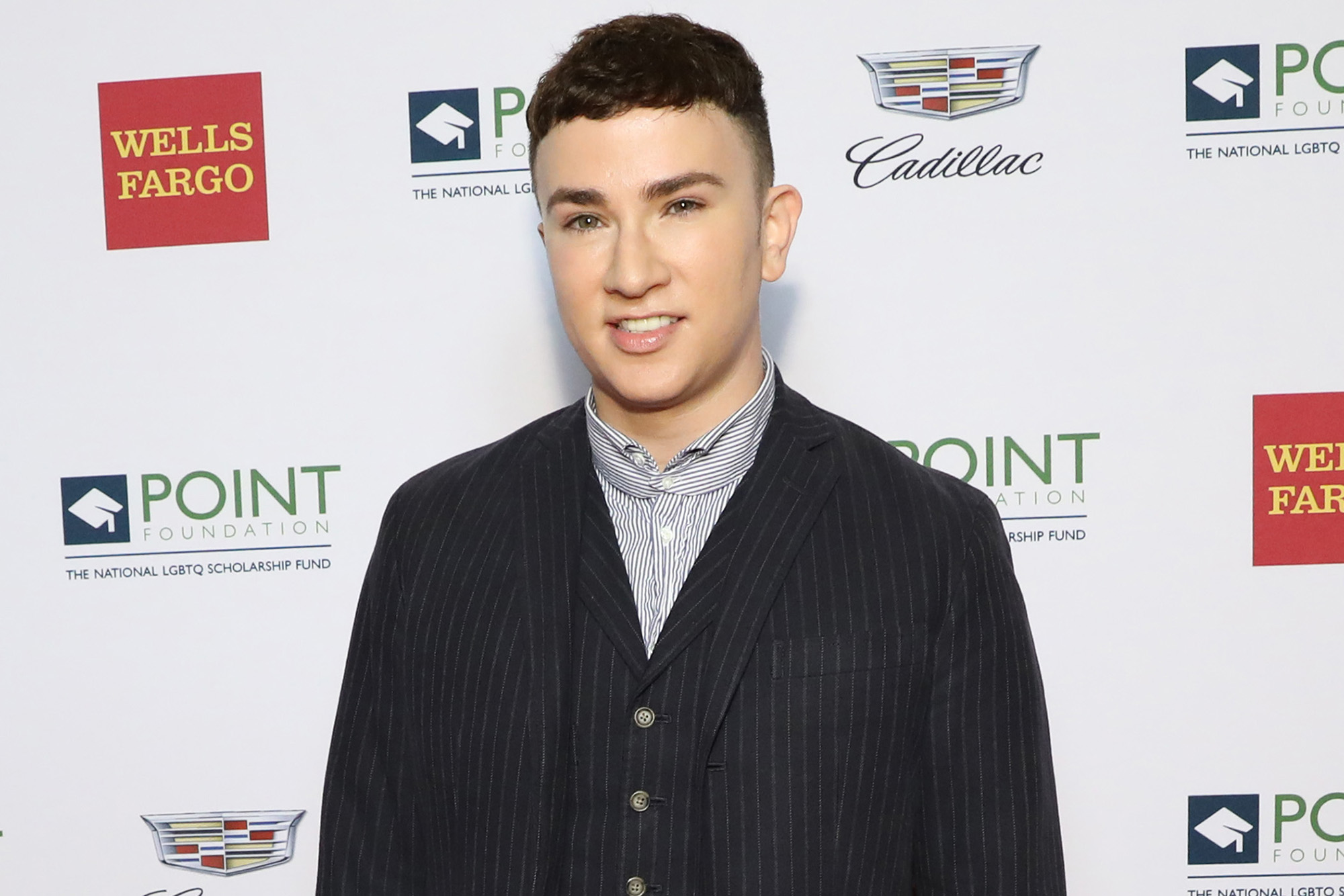 Ryan Raftery — who has starred as Anna Wintour, Calvin Klein, Martha Stewart and Ivanka Trump in a series of outrageous solo “bio-musicals” at Joe’s Pub — is next setting his sights on Andy Warhol.

In the upcoming “The Trial of Andy Warhol,” the infamous pop artist will be seen “on trial in the afterlife for being responsible for the creation of influencer culture, Bravo TV and our social-media addiction in the hopes of finding our own individual 15 minutes of fame,” Raftery told Page Six.

With the pandemic having shut theaters in New York, he said, “the opening night is uncertain, but we are planning for a late fall bow at Joe’s Pub at the Public Theater.”

Stars and VIPs have been known to pop up at Raftery’s shows. We reported that Gwenyth Paltrow checked out his “The Obsession of Calvin Klein” in 2018, and Wintour’s daughter, Bee Shaffer, attended a performance of his Vogue send-up, “Ryan Raftery Is the Most Powerful Woman in Fashion,” in 2014.

Mr. Big isn’t returning to ‘Sex and the City’ plus Meek Mill in hot water over lyrics and Olivia Wilde moves in with Harry Styles
Luann de Lesseps had a sober coach while filming ‘RHONY’
Comment